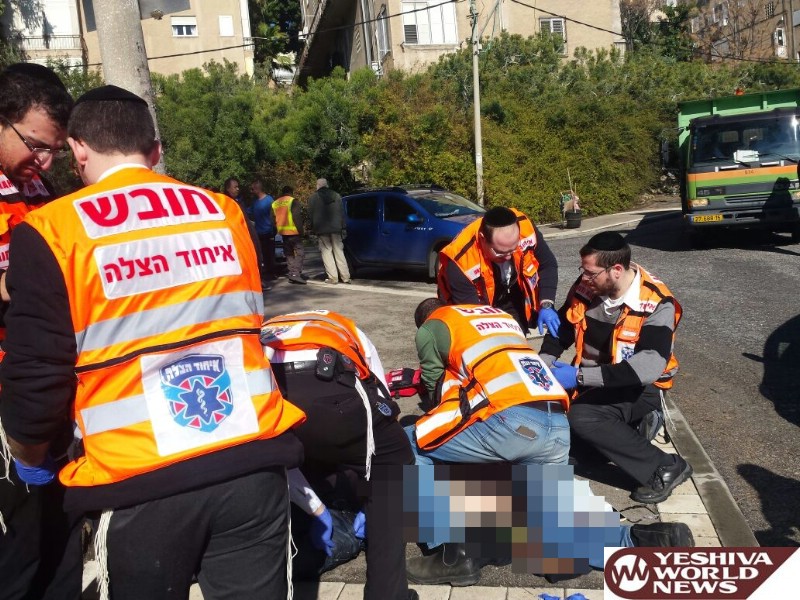 It has now been determined that the Haifa shooting that claimed the life of Guy Kafri HY”D and left Dayan Rabbi Yechiel Iluz wounded was an act of terrorism. According to a Channel 10 report the prosecution has announced the determination in the case has been made.

The attack took place on Tuesday, January 3, 2017, as was reported by YWN-ISRAEL.

The terrorist in custody will be indicted on Sunday, 2 Shevat.