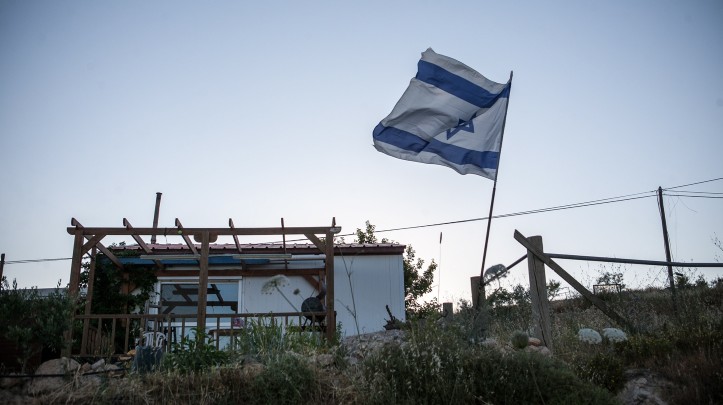 While the controversial so-called “Regulation Bill” was to have been voted upon on Monday afternoon 3 Shevat, the vote has been pushed off to Tuesday. The bill seeks to retroactively legalize dozens of outposts and communities located throughout Yehuda and Shomron.

Nevertheless, Bayit Yehudi remains adamant and insists moving ahead with the bill.