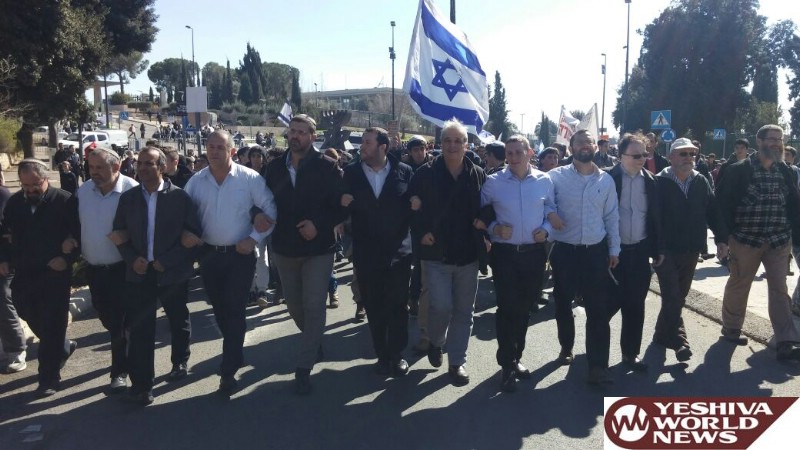 Communities throughout Yehuda and Shomron observed a general strike on Monday 3 Shevat as many residents traveled to Jerusalem to take part in protests outside the Knesset.

Protestors demanded the government annex all of Yehuda and Shomron as well as airing calls not to destroy the community of Amona for a second time. Thousands were on hand with some marching to the Knesset Rose Garden.

For Jerusalemites, the day was a nightmare as light rail service was particularly interrupted due to garbage mounting on Jaffa Street, which is the result of the second day of the Jerusalem Municipality strike. Striking city workers also blocked streets including Aza Street in Rechavia and Paris Square. Yesha protestors closed down the area around Knesset, and striking sanitation workers drove trucks in a slow vehicular convoy to shut down traffic too. 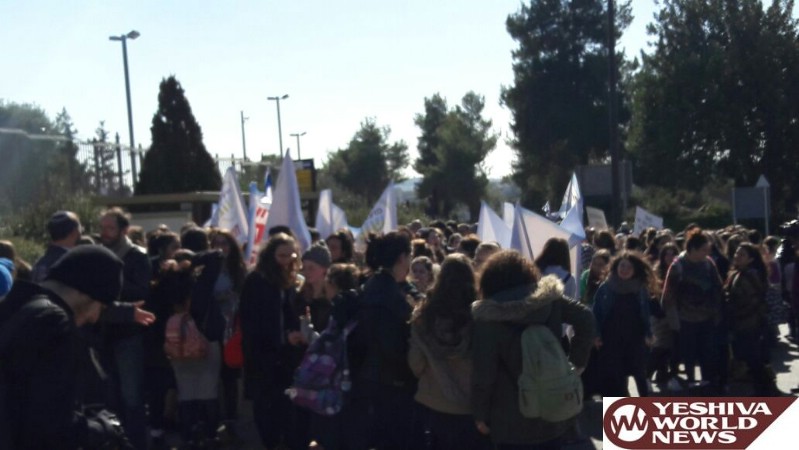 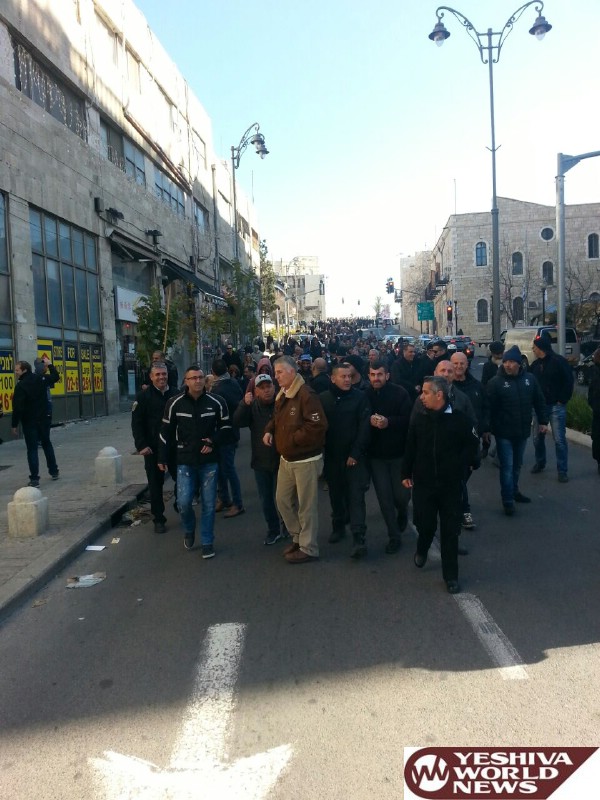 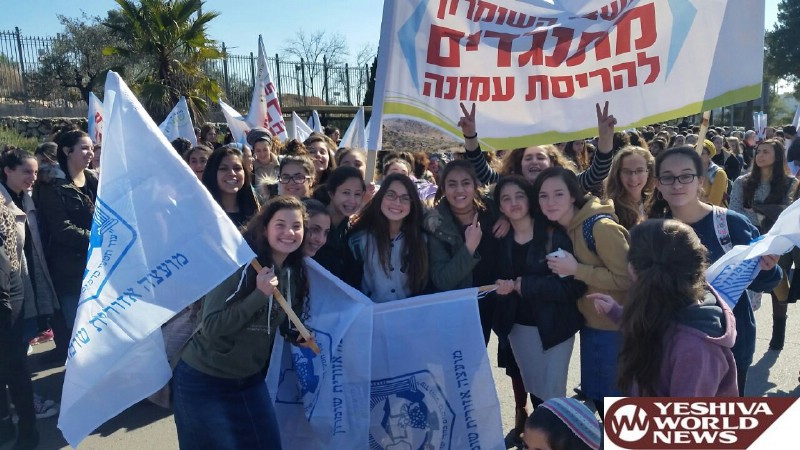 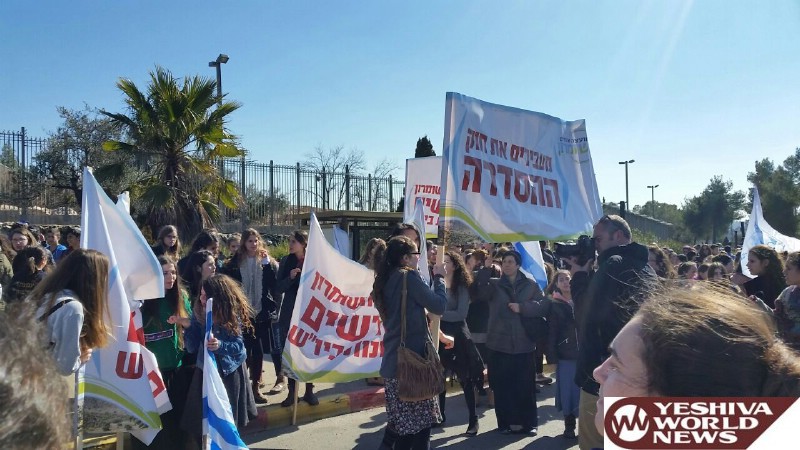 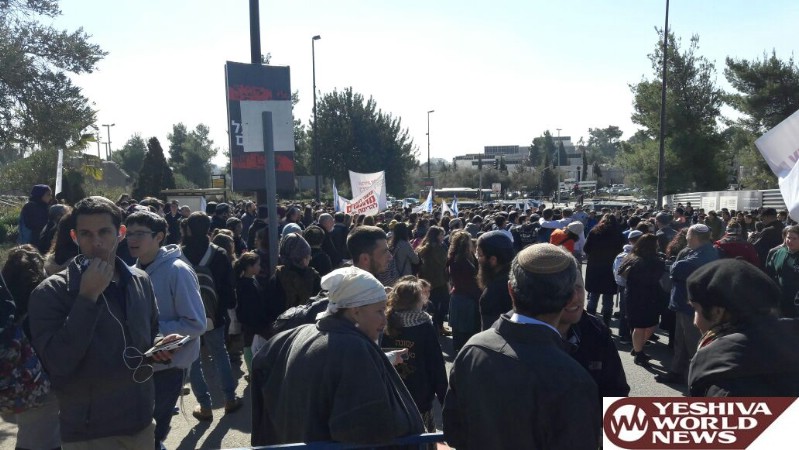