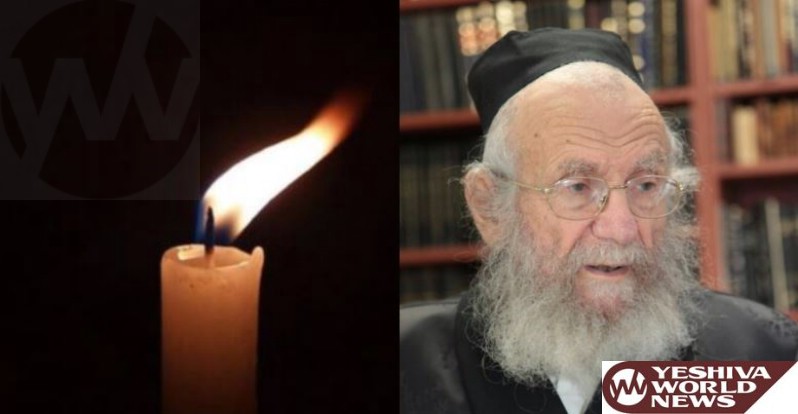 The news spread quickly from Laniado Hospital on Thursday 27 Shevat 5777, the petira of HaGaon HaRav Yaakov Edelstein ZT”L. The rav, who served as mora d’asra of Ramat HaSharon, lost consciousness last Monday and was hospitalized in serious condition. The niftar was a brother to Rosh Yeshiva Ponevezh HaGaon HaRav Gerson Edelstein Shlita.

The rav was born in the USSR to Rav Tzvi Yehuda Edelstein, the Rav of Somiatz and his mother, a daughter of Rav Mordechai Shlomo Movshovitz, Rav of Melstovka. He learned in a local cheider under HaRav Zalman Leib Austulin. He then moved to Klimobitz, which was nearby. As a bochur, he moved to Eretz Yisrael along with his parents and siblings, including Rav Gerson Shlita. the family settled in Ramat HaSharon and the father served the local community,
After his father’s petira in 1950, he was appointed the mora d’asra of Ramat HaSharon.

When already in his 80s, the rav served a Rosh Yeshivas Keter Yisrael-Rozin in Bnei Brak, as well as being a maggid shiur in Alexander. In 5749, with the establishment of Degel Hatorah, he was released along with the other non-chassidish staff members from the yeshiva. Rav Edelstein then moved over to head Yeshiva Chug Chassam Sofer-Machane Avraham Bnei Brak. In his 90s, the rav was appointed as the mora d’asra of another neighborhood, Naot Yosef in northern Bnei Brak. He held that post together with serving in Ramat HaSharon. A number of years ago, he was appointed to head Yeshivat Tiferes Moshe in Bnei Brak.

For close to nine decades, Rav Yaakov Edelstein devoted himself to growing in Torah; both the revealed portions and the world of Toras haNistar. He was a close mekurav of the Chazon Ish ZT”L who, in 1944, chose Rav Yaakov (and his brother Rav Gershon) to be amongst the first group of six bachurim which inaugurated the new Yeshivas Ponevezh in Bnei Brak.

Renowned for his spectacular memory and total recall of countless piskei halacha, Rav Yaakov served as the senior Dayan on the Beis Din of his close friend Rav Nissim Karelitz for many decades. Indeed, in a telling testament to Rav Edelstein’s proficiency in psak, the Brisker Rav ZT”L would send his son, the Brisker Rosh Yeshiva Rav Berel ZT”L, to travel to Ramat HaSharon to consult with Rav Yaakov in regard to questions concerning Shechita and Yoreh Deah.

Levaya information to be announced. 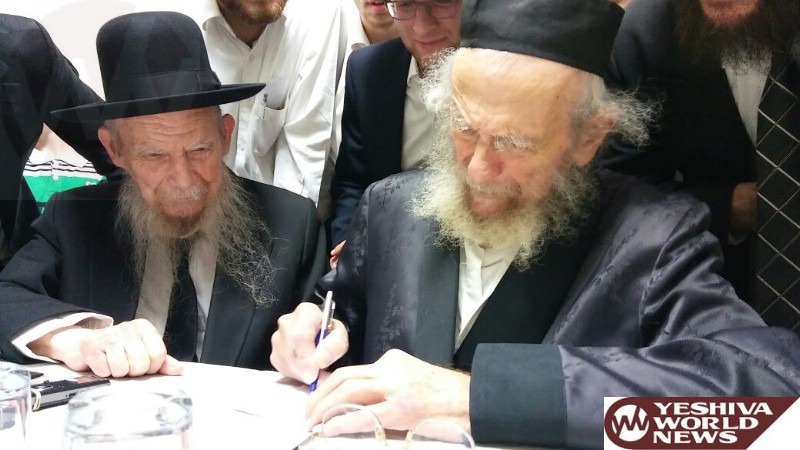 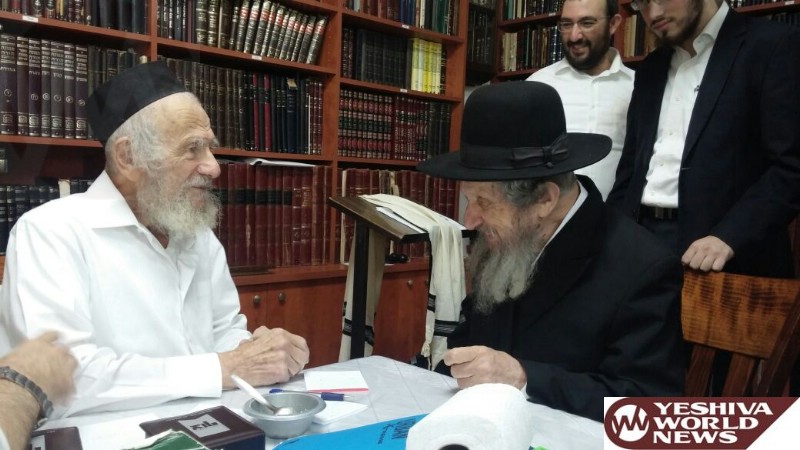 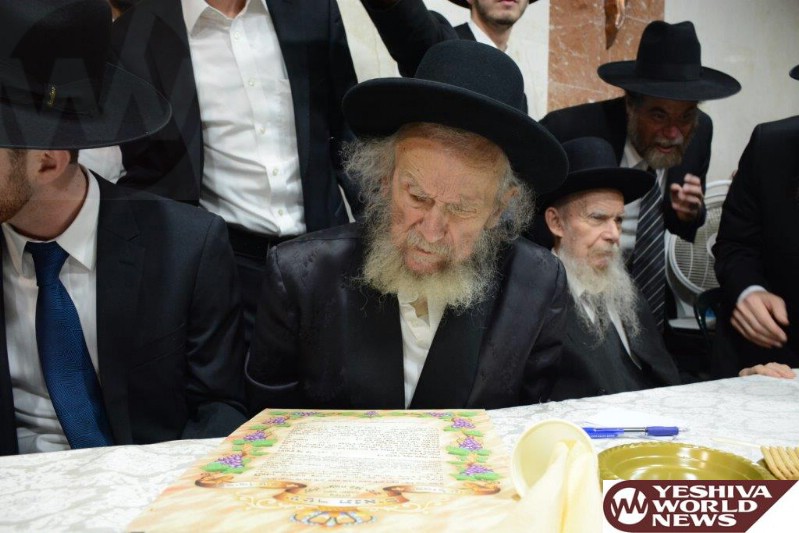 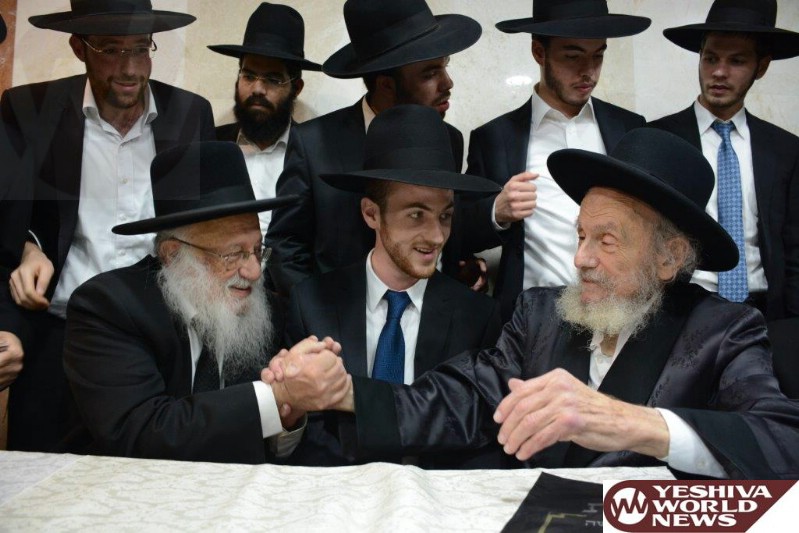 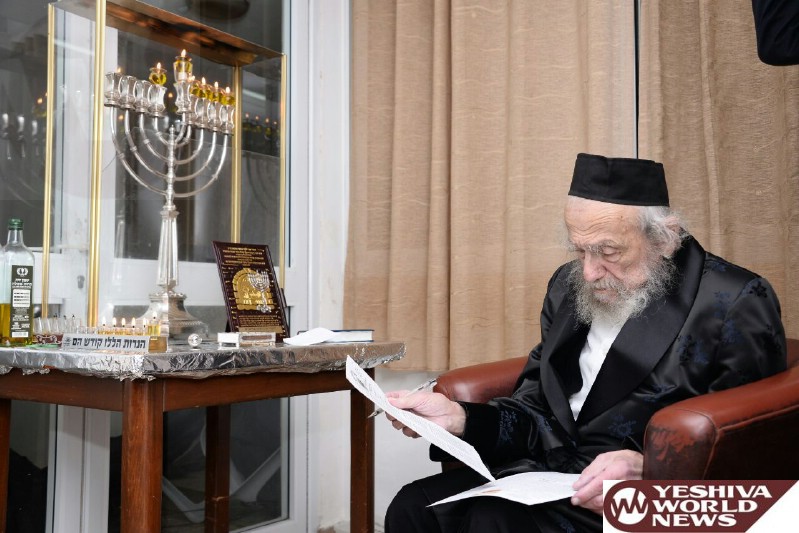 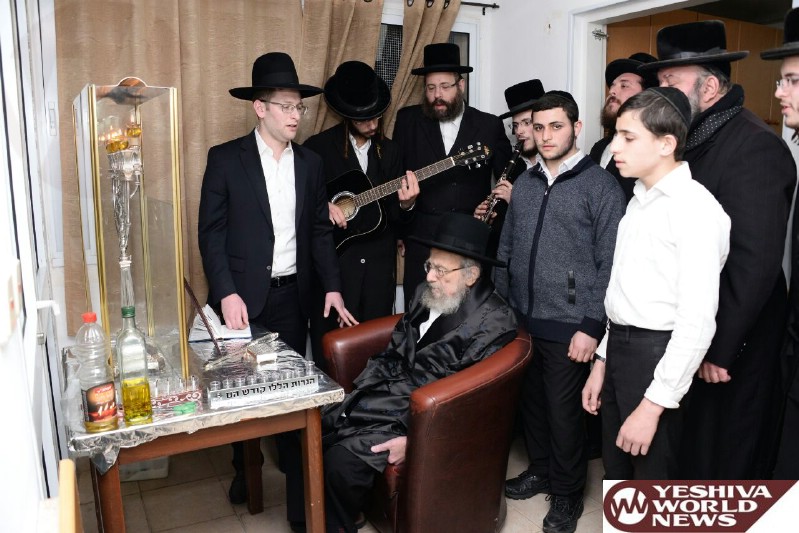 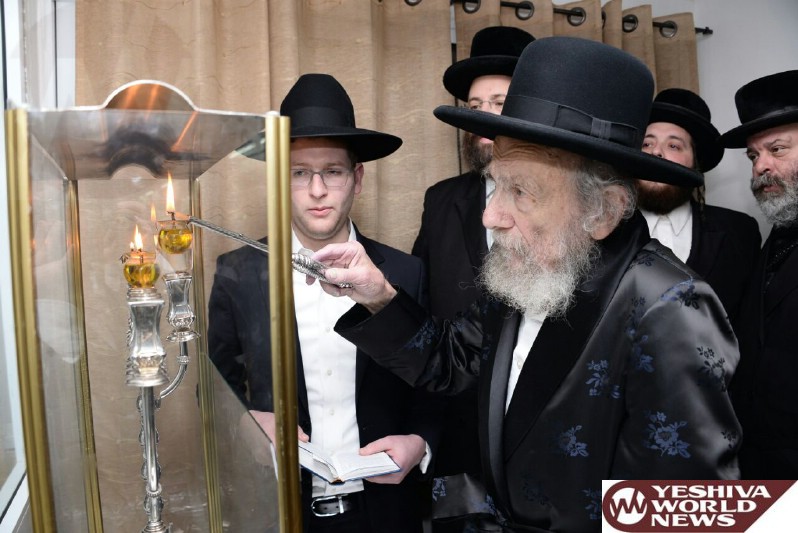 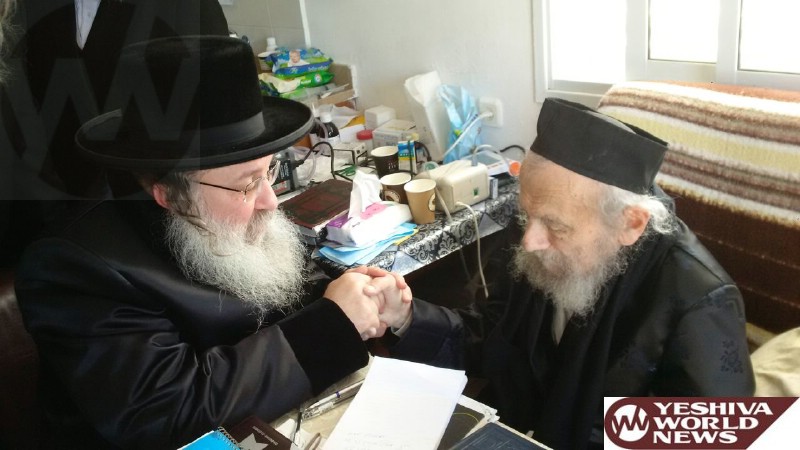 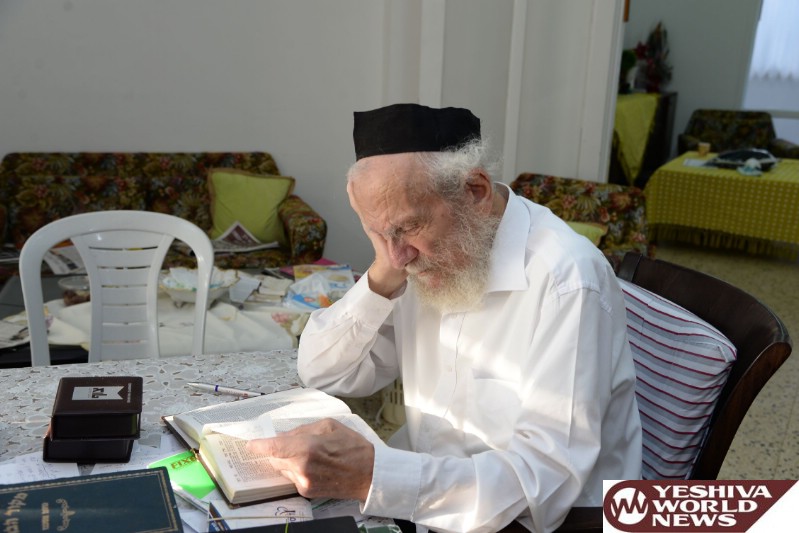 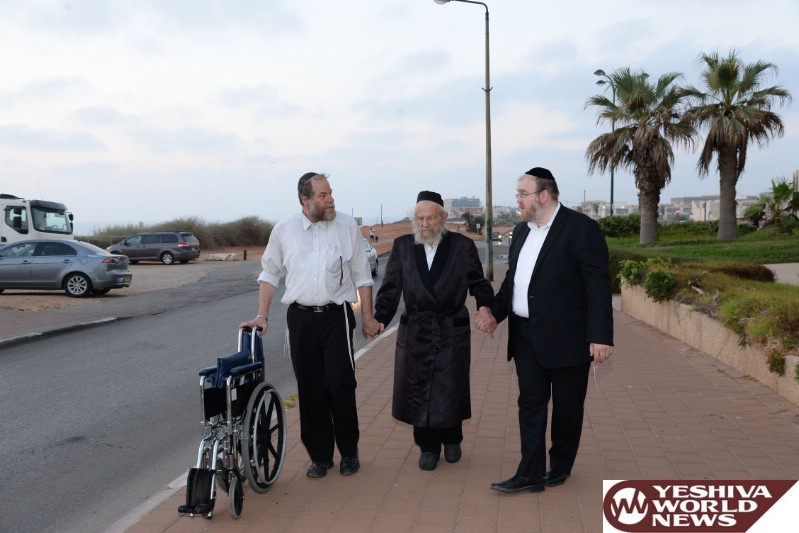 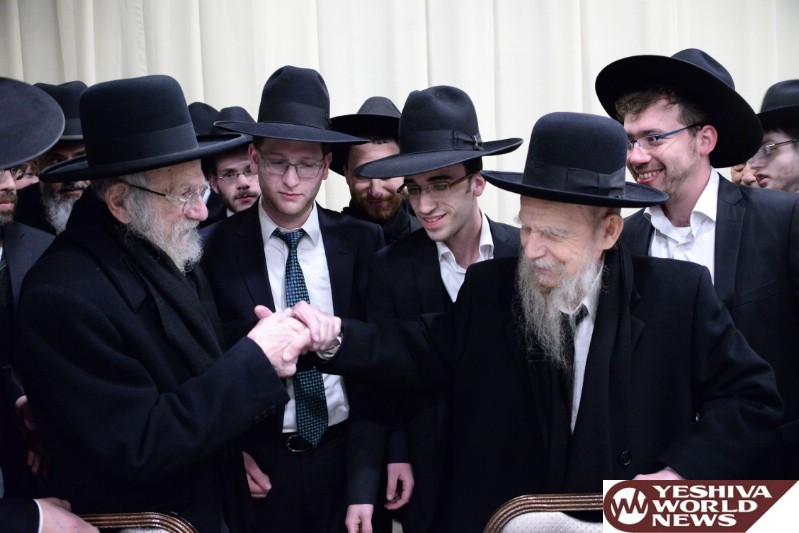 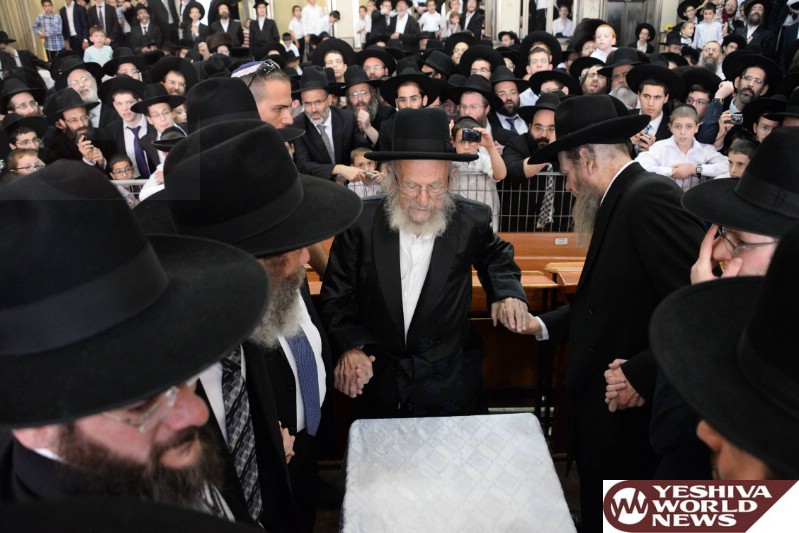 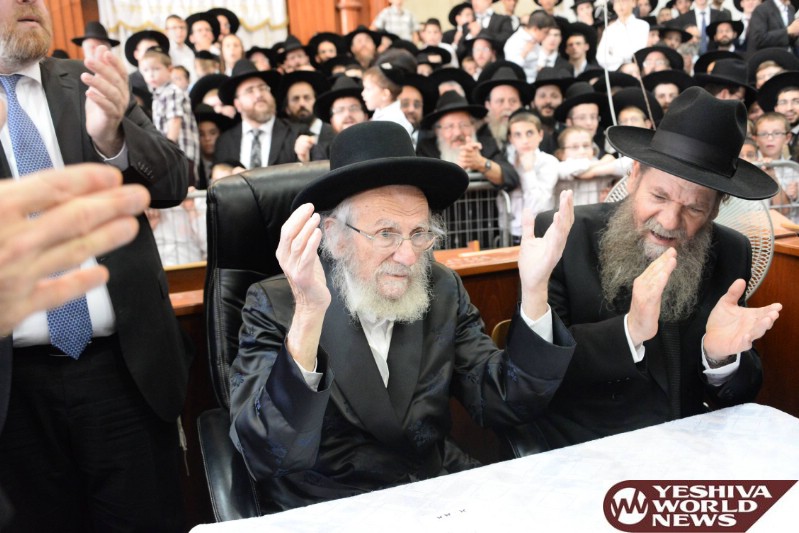 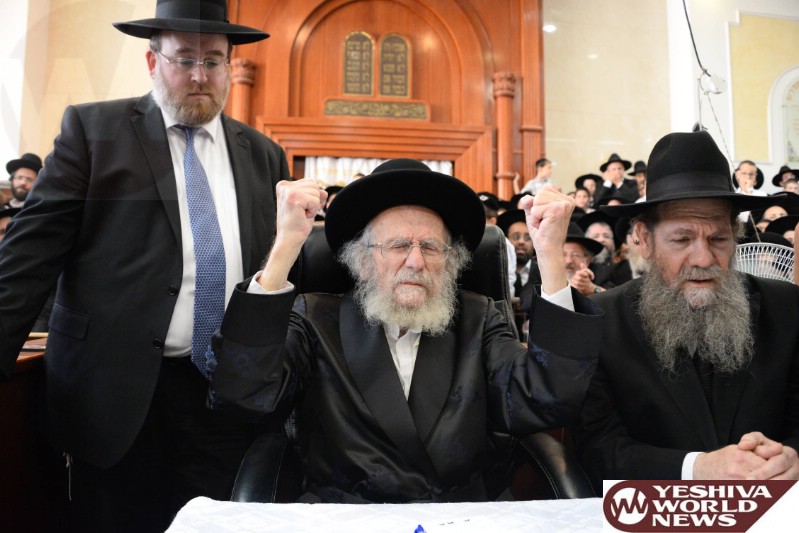 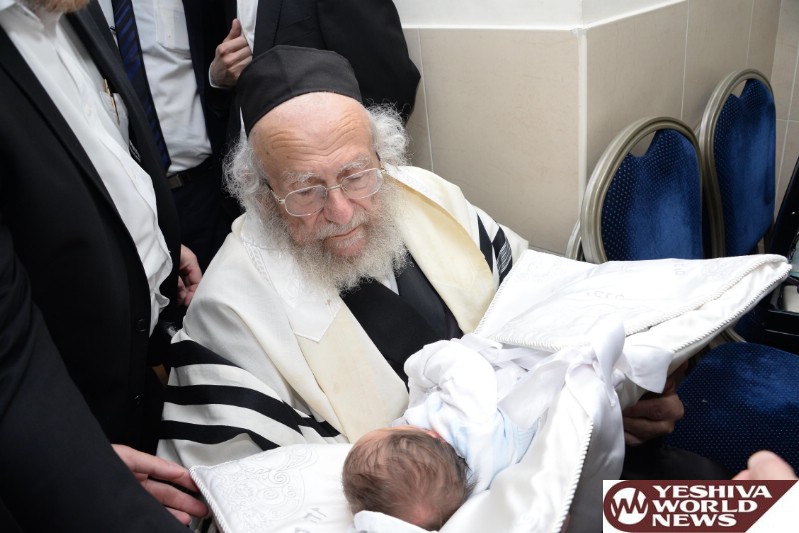 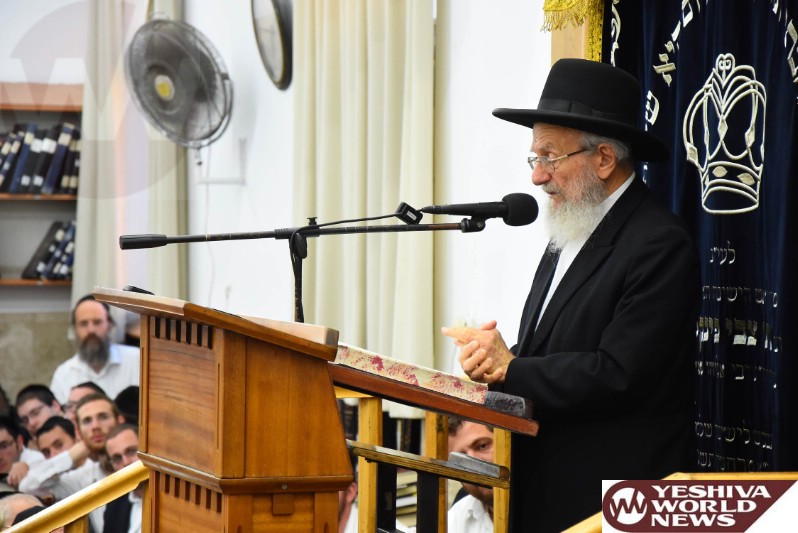 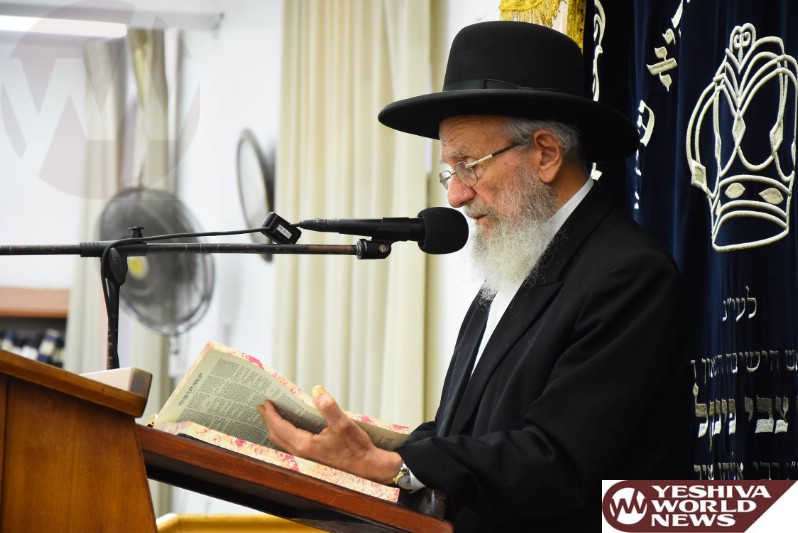 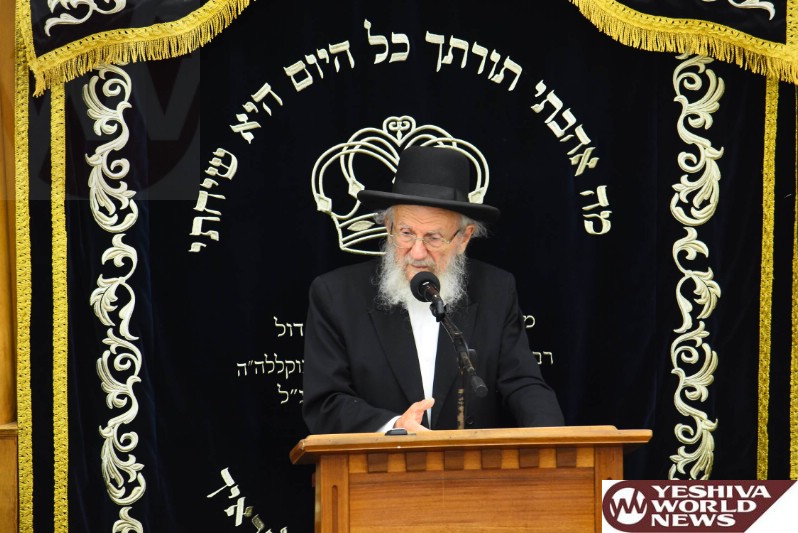