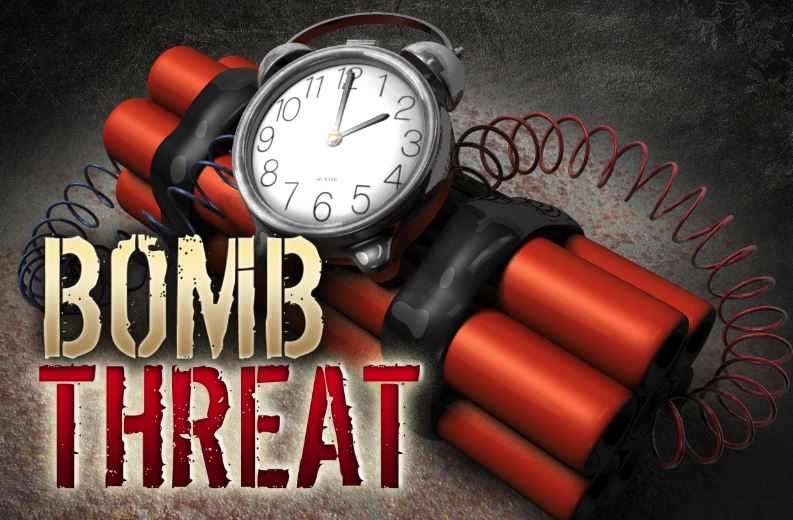 Once again, multiple Jewish centers and schools were evacuated on Monday morning after receiving bomb threats.

As of 11:10AM ET, Jewish centers in the following states have been evacuated:

More than 69 threats have been reported since January 1st.

The FBI and the Civil Rights Division for the Justice Department have launched investigations into the bomb threats.

STORY HAS BEEN UPDATED AT 100PM ET