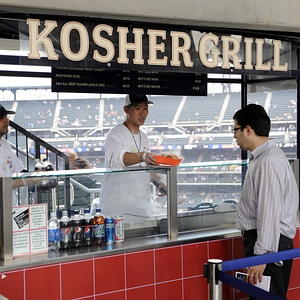 A federal judge accused the Mets of ignoring a court order in a dispute with a vendor who sells kosher hot dogs at their ballpark.

The Mets don’t want to disclose how many dogs they sell, saying that’s “highly confidential” and that releasing such details to the vendor “would cause a tremendous amount of harm.”

Magistrate Judge Roanne Mann said the team was barking up the wrong tree and ordered it to give up the figure.