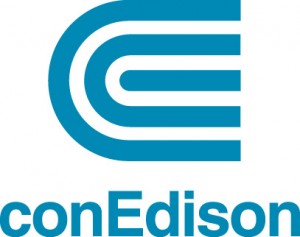 Starting May 28, households in the five boroughs will be socked with rate increases of up to 12 percent to run appliances — after the feds decided that power companies needed an extra $500 million a year, The Post has learned.

And that’s on top of another 4 percent state-OK’d Con Ed rate hike that kicks in today.

About $8 of that boost will come from the feds’ decision.

About $59 of that comes courtesy of the feds.

Mayor Bloomberg and Sen. Charles Schumer are furious over the shocking ruling — and are urging the Federal Energy Regulatory Commission to reconsider.