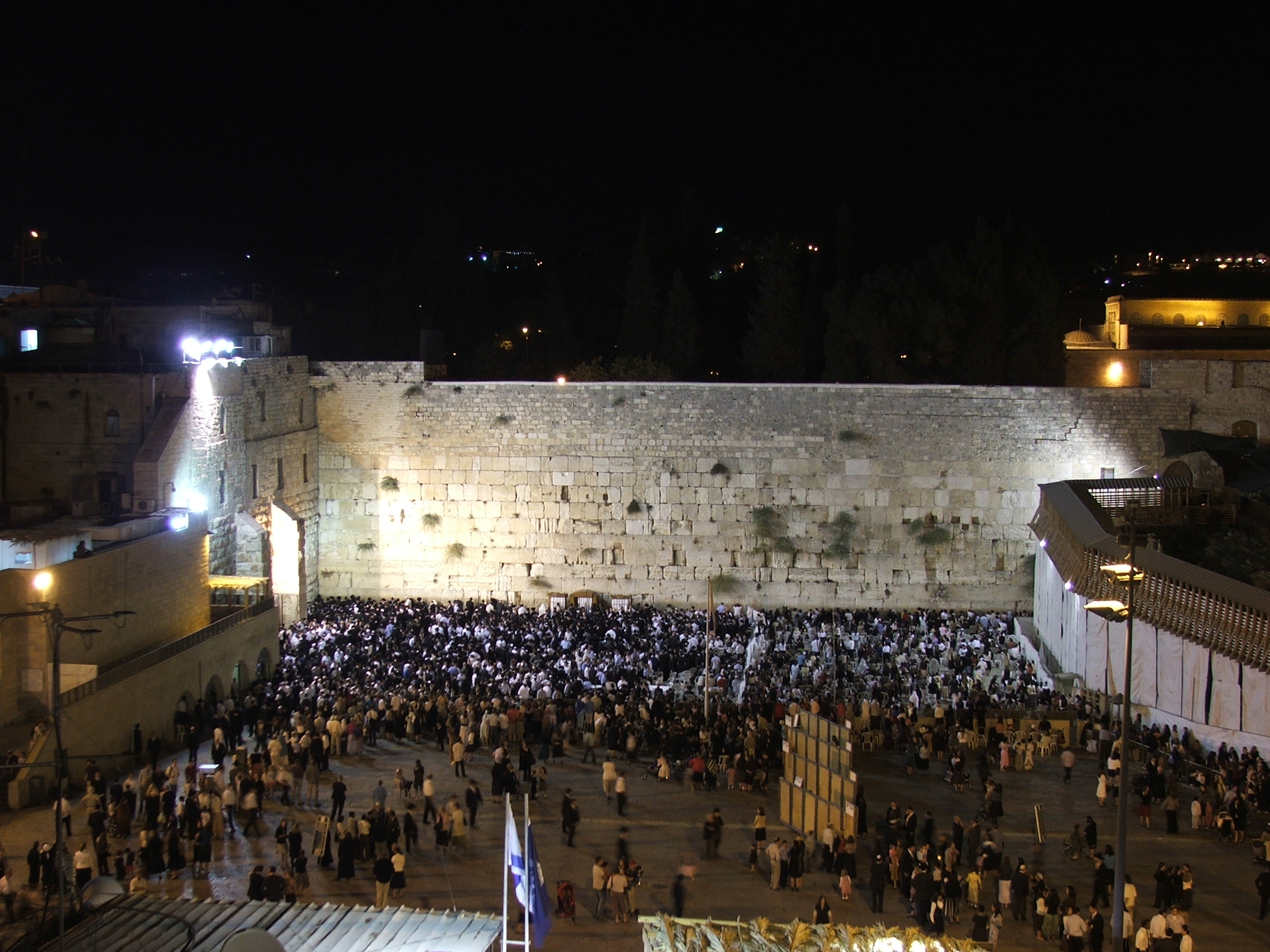 The following is meant as a convenient review of Halachos pertaining to Tisha BeAv. The Piskei Din for the most part are based purely on the Sugyos, Shulchan Aruch and Ramah, and the Mishna Berura, unless stated otherwise. They are based on my understanding of the aforementioned texts through the teachings of my Rebeim. As individual circumstances are often important in determining the psak in specific cases, and as there may be different approaches to some of the issues, one should always check with one’s Rov first.

This guide has been revised since last year’s. Many of the revisions have been made because of some of the comments left on YWN. The author is very thankful for these comments.

Rabbi Krakowski Serves as the OU Kashrut division’s Rabbinical Representative in Israel. He serves as a Posek in the Megido-Towers and Shaarei Chesed Neighborhoods in Jerusalem. Rabbi Krakowski has been mishamesh many Rabbonim and Poskim both In America and in Eretz-Yisroel. Rabbi Krakowski started his Yeshiva years in Beis Hamedrash and Mesivta of Baltimore. He Then continued in Yeshivas Shaar HaTorah Grodna (Queens NY), South Fallsburg, Brisk (Yerushalayim), and currently still learns in Kollel Nachlos Elazar (Yerushalayim).

Other things we refrain from on Tisha BeAv:

On Tisha BeAv it is forbidden to bathe, anoint our bodies, to wear leather shoes, and to have intimate relations. Furthermore Chazal also forbade regular Torah study, to the point that they even forbade the Torah study of minors.

Other activities that are forbidden on Tisha BeAv:

a) When encountering a gentile one should offer the appropriate greeting but one should not then go on to enquire as to his well-being (“how are you?”etc.)

i) Should the gentile ask how you are doing, you should then inquire in turn.

b) If a less knowledgeable Jew says hello one should reply, but in the briefest and quietest manner possible.

Working and doing odds and ends on Tisha BeAv:

Focusing on Mourning the Churban:

The purpose of most of the Halachos and customs of Tisha BeAv is to facilitate our focusing on mourning the destruction of the Beis Hamikdash. The Poskim’s instructing us to put off food preparations for after the fast until after Chatzos illustrates that even necessities need to be postponed as much as possible. The Poskim also stress that our Minhag is to stay in Shul until Chatzos saying Kinos. It definitely seems that Chazal intended for us to focus on the Churban, and to focus on the Churban alone.

The following points are Halachos and Hanhagos designed specifically to help us focus on the Churban: