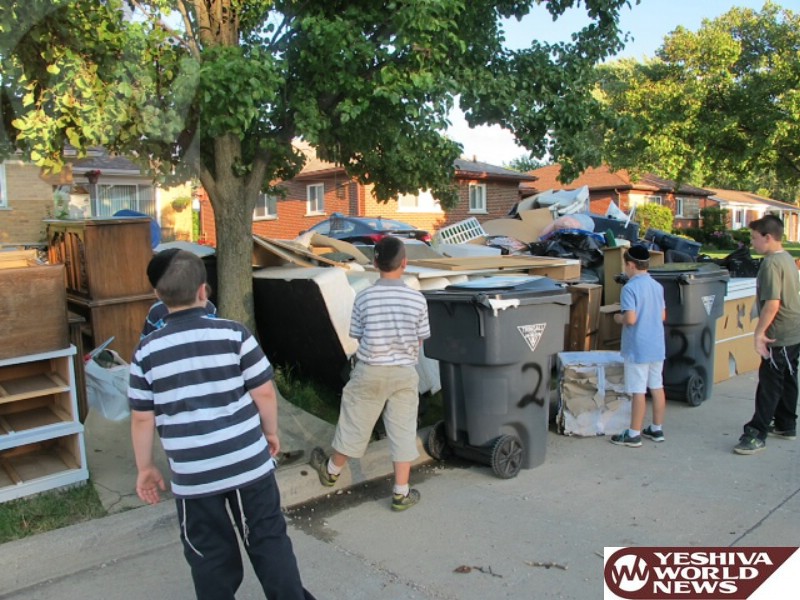 Twelve inches of water may not seem like much, but it was enough to spell disaster for the Detroit community.

On Monday, August 11th 2014, the metropolitan Detroit area broke a 90 year record with over 6 inches of rain water accumulating in a few short hours. The drainage system was entirely inadequate to handle the volume, and within a short amount of time, highways flooded and sewer systems became backed up. The resultant overflow caused thousands of basements – including those of over 400 Frum families – to become flooded with sewer water, some as high as seven feet.

The collective financial loss is staggering. Detroit homes are small, and most families count on their basements as critical living space.

Now, the high risk of sewer contamination has forced hundreds of families to completely demolish an important part of their home. Walls had to be cut a foot above the water line and tossed; sopping wet carpet needed to be removed. Families have been left with only the above ground levels of their homes intact, and many homes still have yet to be properly cleaned out.

Hundreds of thousands of dollars’ worth of destroyed possessions – beds, furniture, toys, books, and more – are piled by the curbs, awaiting pickup by the sanitation department. Ruined appliances such as hot water heaters, washing machines, and dryers dot the sidewalks.

After completing the exhausting clean up process, many families will find that they cannot afford to rebuild their basements and replace lost items. Numerous families did not have any insurance coverage for sewage back up; and those that did cannot expect to recoup anything close to the amount that was lost.

Fortunately, there is a vehicle of aid already in place. In a classic example of ‘Refuah Kodem L’Makkah’, the Detroit Chessed Project was spearheaded in the beginning of 2014, to provide the community with financial assistance programs such as Tomchei Shabbos and a clothing/housewares Gemach. In the aftermath of the flood, the Detroit Chessed Project stepped right into the breach, working feverishly to bring aid to the community in any way possible.

The first – and most important – element of the rescue project has been to call in all available resources, both local and national. Agudath Israel of America, Agudath Israel of Midwest Region, and Achiezer based out of the Far Rockaway/Five Towns area are working hand in hand with the Detroit Chessed Project; the Jewish Federation of Detroit has been a source of aid as well. Local companies and agencies are also being solicited, in an effort to alleviate the high cost of replacing the lost appliances, furniture, and clothing. Serta, the renowned mattress company, generously donated a large amount of mattresses and box springs; the Chasdei Lev Organization has assisted with bulk discounts as well, and other similar initiatives are being pursued at this time.

The Detroit Chessed Project is now focusing on securing items like hot water tanks, appliances, furniture, clothing, Sefarim, and toys. Bowed but not broken, the community is pulling together in every possible way, with the goal of helping hundreds of families rebuild. 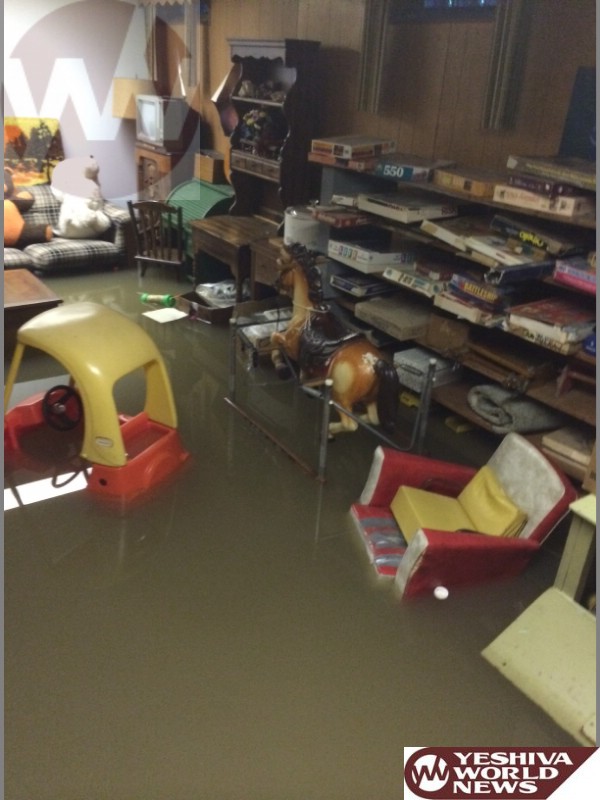 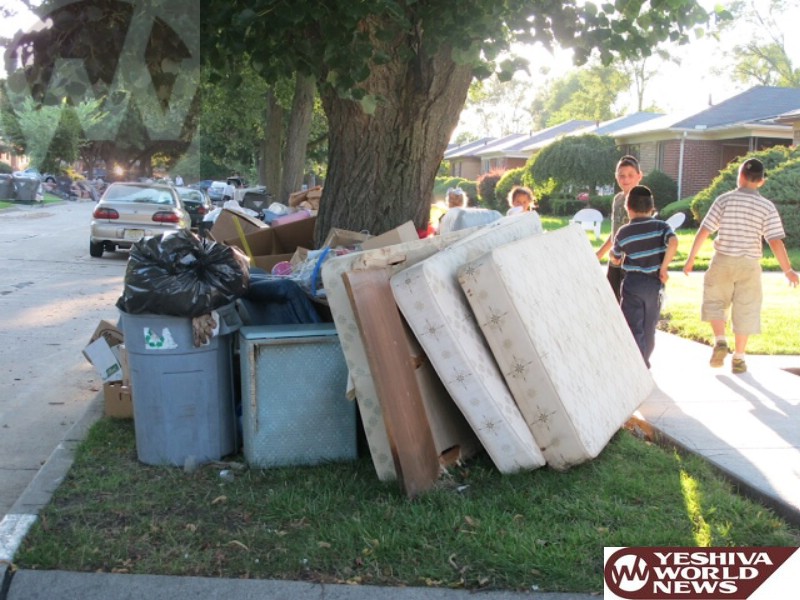 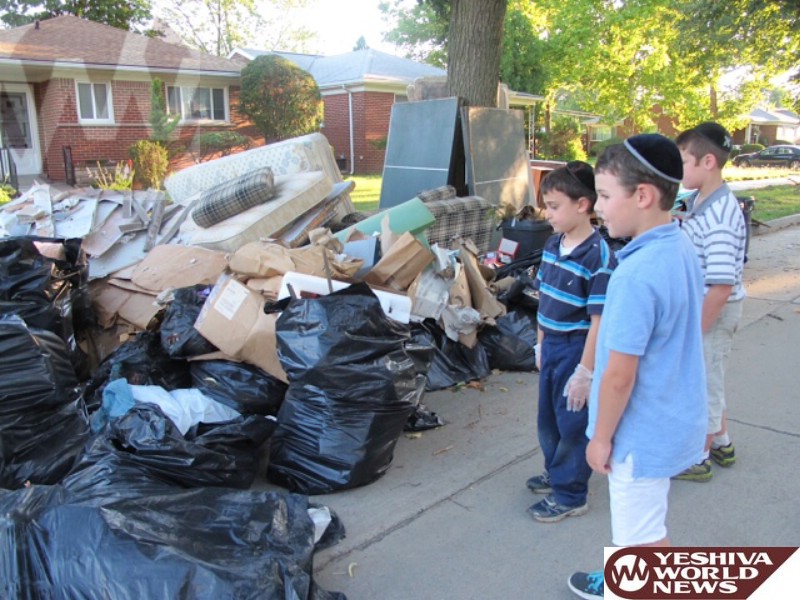 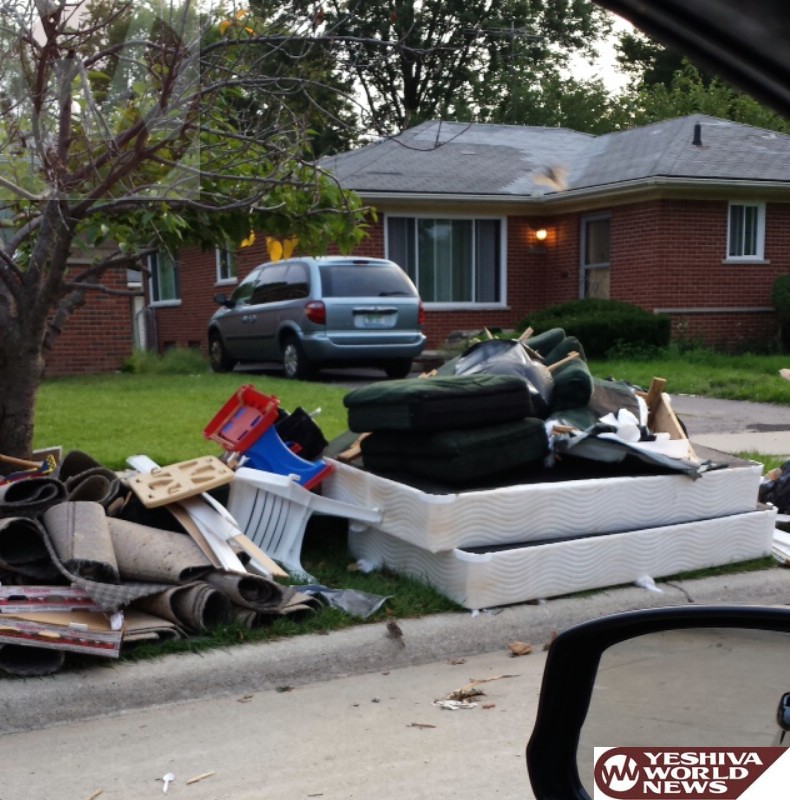 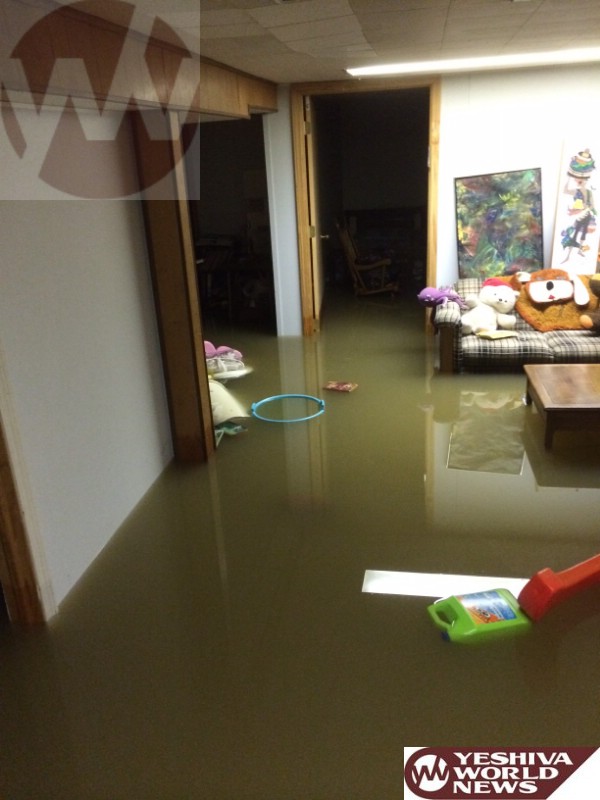 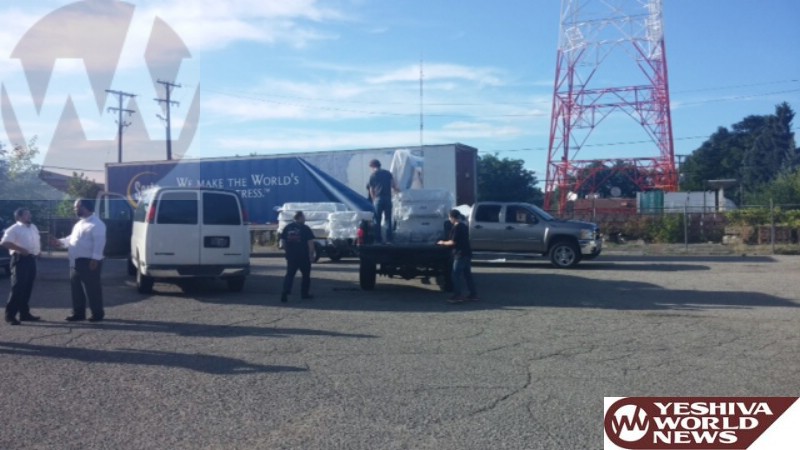 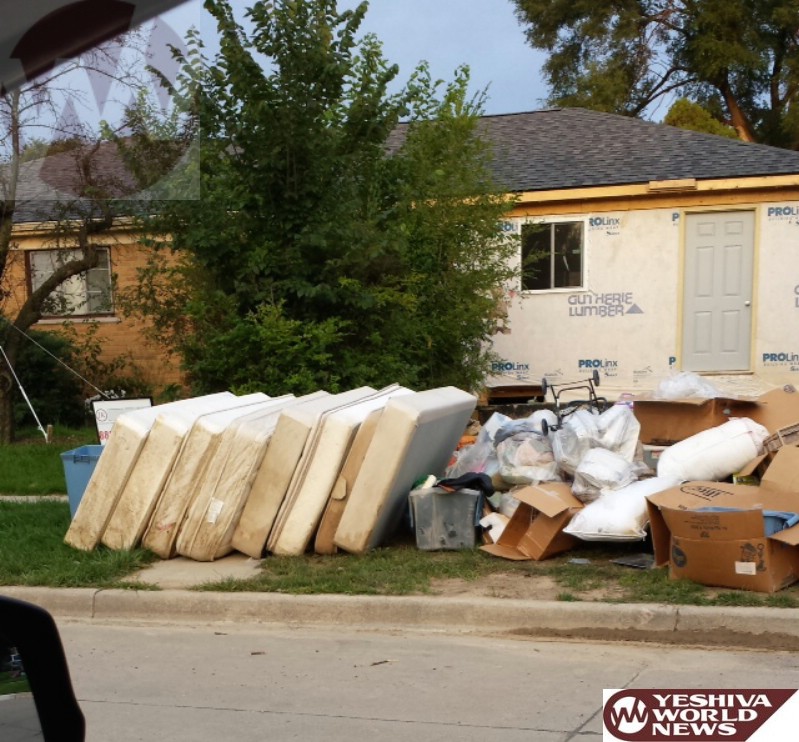 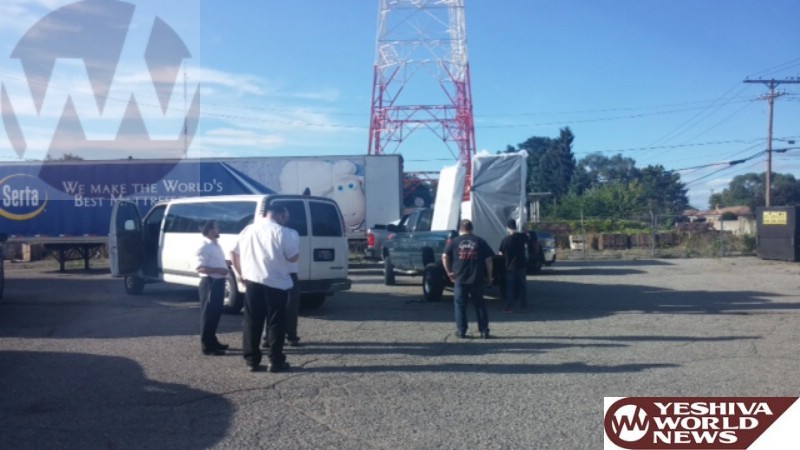 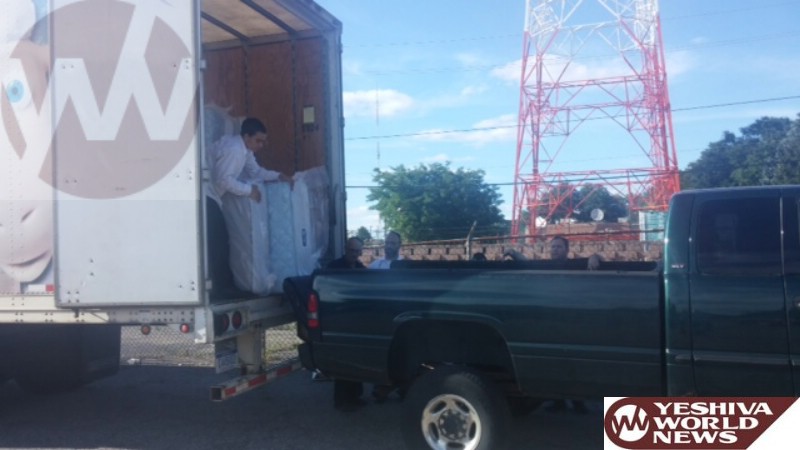 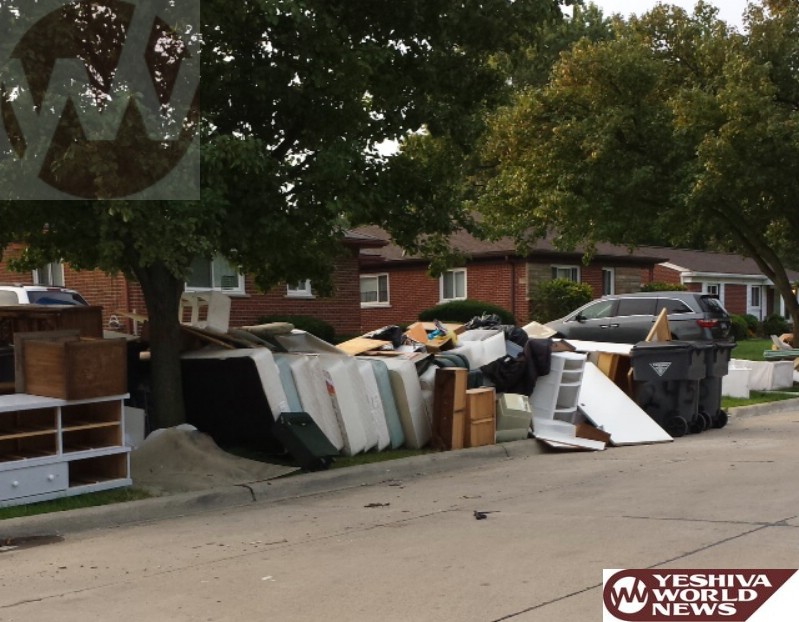