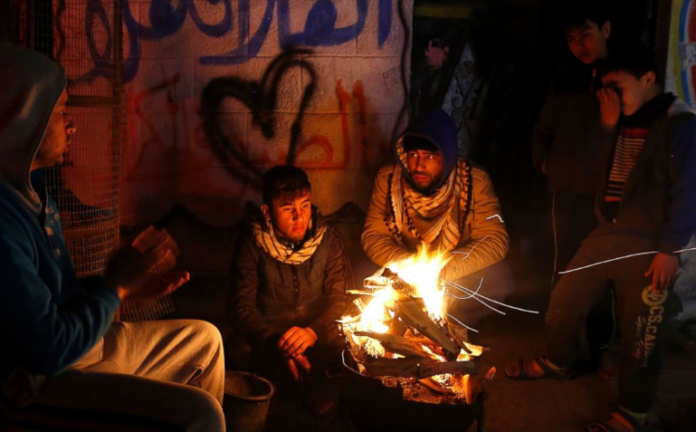 Officials in Ramallah have officially informed the IDF Coordinator of Government Activities in the Territories (COGAT) that it will no longer pay for electricity used by residents of Gaza. The announcement comes amid a growing power struggle dispute between Abu Mazen and the Hamas-controlled Gaza regime.

Israel Electric Company supplies about 30% of Gaza’s electricity, costing about NIS 40 million monthly. The amount is deducted from tax revenue funds which Israel transfers to the PA (Palestinian Authority).

Tensions are mounting between the rival Fatah and Hamas factions, with each seeking ways to undermine and harm the other. The announcement from PA Chairmen Abu Mazen concerning electricity is just the latest PA move in the ongoing fight between Ramallah and Gaza.