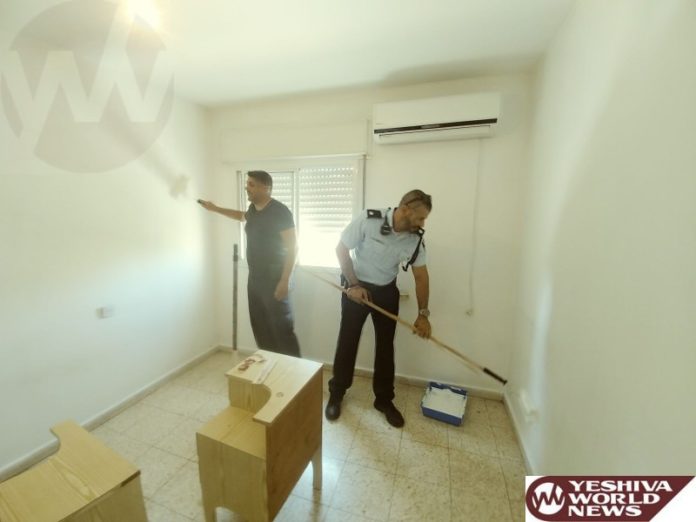 Jerusalem district police were quick to respond to the request of an 80-year-old resident, who explained she is incapable of renovating her apartment for lack of funds.

The woman entered the police station a number of days ago explaining her plight. She explained she lives in a rented apartment in Pisgat Ze’ev and was seeking assistance in cleaning the place up.

She has been living there for some time and now, that she is about to leave, she must return it to the own freshly painted as she received it years earlier. She told police the estimates she received of 5,000 shekels were far more than she could afford.

Border police from the station did not hesitate, as they were quick to respond and head to the apartment to freshen it up and give it a paint job. They team completed the work in a number of hours. 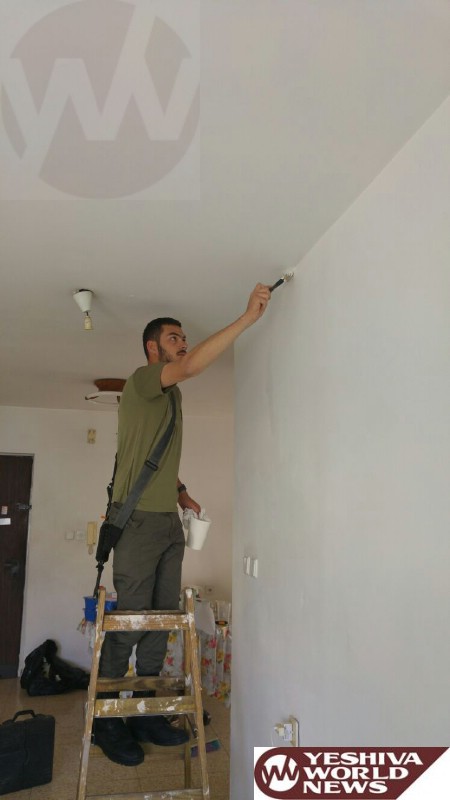 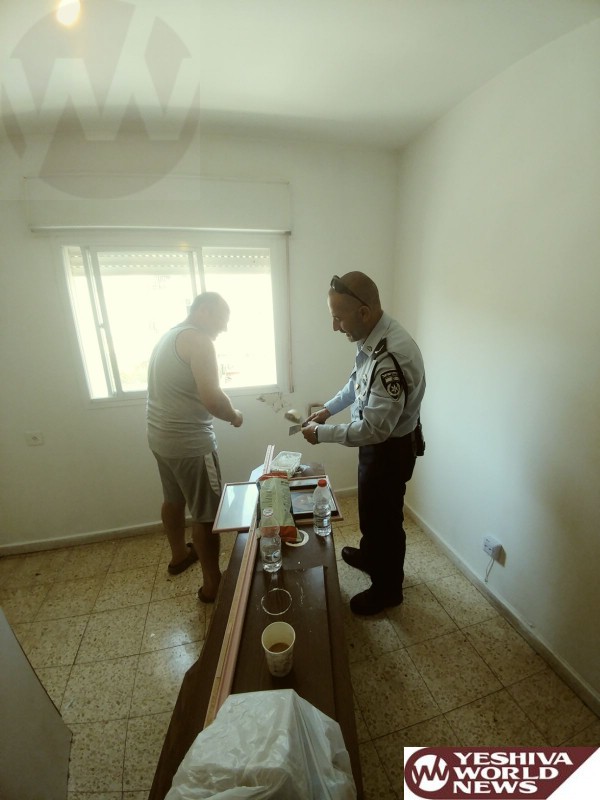