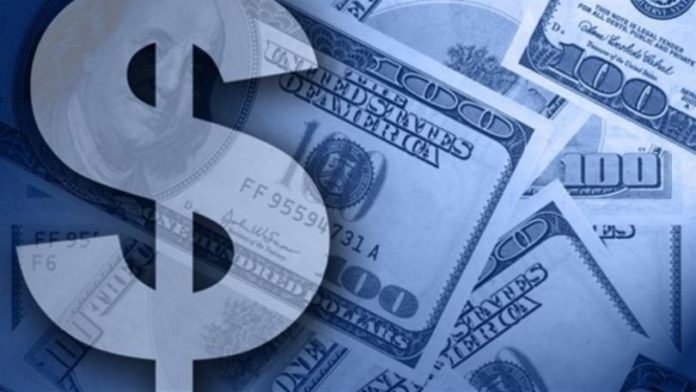 Attorneys general, consumer advocates and regulators in more than a dozen states are asking the Federal Energy Regulatory Commission to ensure that utility customers also benefit from windfalls utilities will reap from corporate tax cuts included in the federal tax overhaul.

In a letter sent to the commission Tuesday, the coalition calls for an investigation into the “justness and reasonableness” of utility rates now that the tax cuts approved by Congress last month reduce the corporate income tax rate from 35 percent to 21 percent.