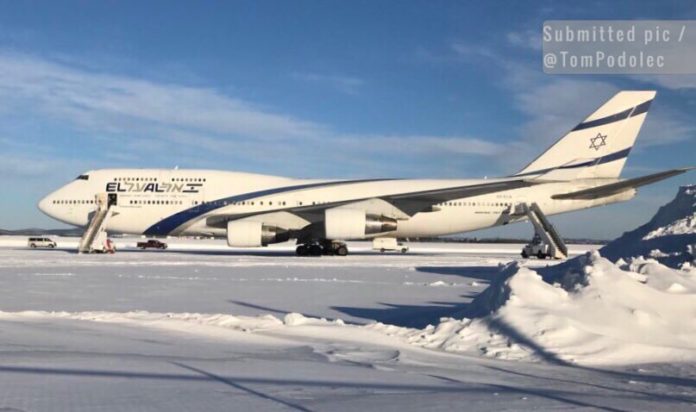 (VIDEO/PHOTOS AND UPDATES IN EXTENDED ARTICLE)

An El Al flight from JFK to Israel was forced to make an emergency landing on Sunday morning.

The flight had departed JFK airport in New York at 1:00AM on Sunday morning.

Multiple passengers told YWN that the plane was shaking terribly when the pilot called “mayday” and made the landing on the small air strip.

“We heard loud noises coming from the engines”, one passenger told YWN.

The temperature is frigid at the location, and the passengers are being held on the plane. 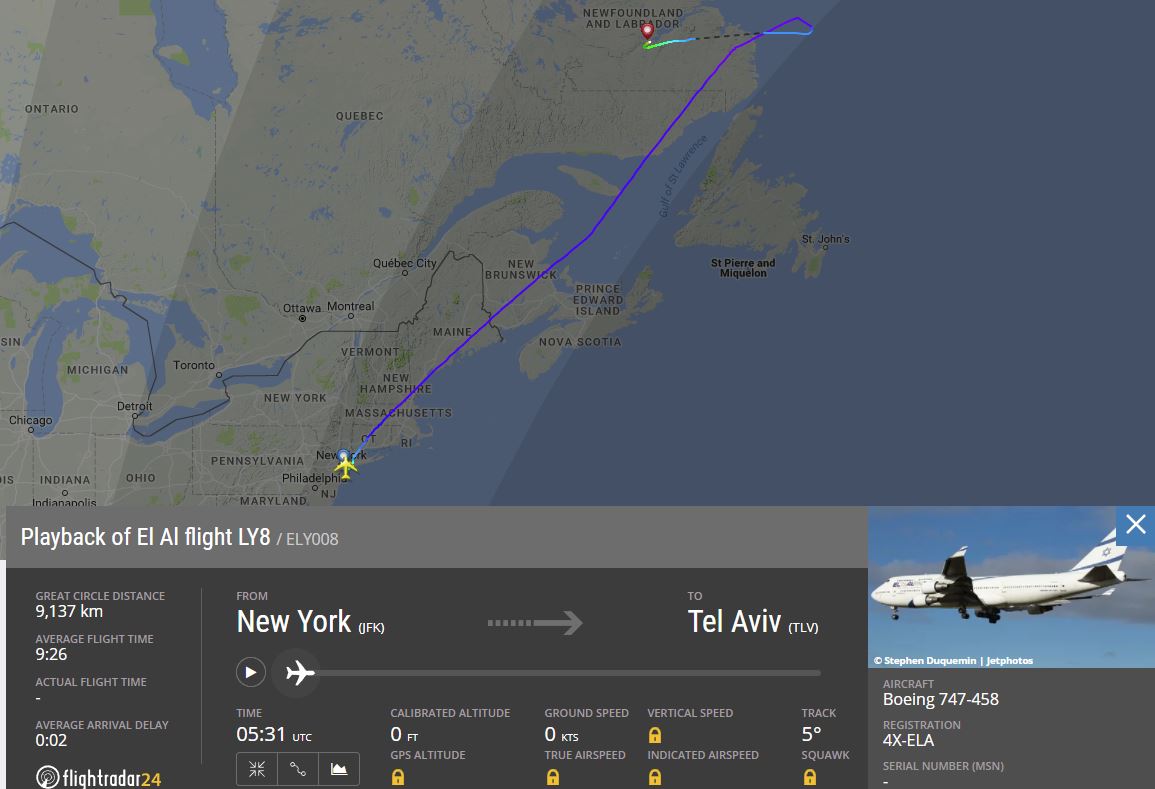 One passenger told YWN that the aircraft dropped quickly from 30,000 feet to 18,000 feet. The emergency was announced minutes later.

El Al says the flight made the emergency landing due to a technical malfunction, and “El Al staff are working to repair the malfunction and to take care of the passengers.”

MK Meir Porush is reportedly on the flight, as well as many people flying to the Agudah Yarchei Kallah in Yerushalayim.

On the plane is the Aron of Mrs. Mira (Hager) Cohen Wein A”H – who was on the way to her Kevura in Har Hamenuchos.

She is a descendant of the Vizhnitz-Kosov-Ontinia-Zalishchik-Rizhin Chassidic dynasties, and a Holocaust survivor of the Transnistria concentration camp.

UPDATE 12:15PM ET: The passengers have been informed that a replacement plane is expected to depart New York to their location within the next 30 minutes – track the flight HERE.

Travel time is approximately 1.5 hours. They will then have to walk across the tarmac to the other plane in -15° weather. The transfer is expected to take longer than usual due to the frigid temperatures.

It is explained, the passengers can’t de-plane and enter the airport, as they will have to go through customs, which they airport may not be equipped to do. Additionally, some of the passengers may not have proper documentation to enter Canada.

A passenger informs YWN that the El Al crew’s service has been “excellent,” serving meals and snacks while maintaining relative calm amongst the anxious passengers. The replacement plane was expected to be carrying a new batch of food for the next leg of the trip.

An interesting anecdote: A passenger informs YWN he spoke with the pilot who said no public mayday call was made. When commended for a smooth, landing he laughed and said it was on auto pilot!

The rough noise/shaking that passengers heard/felt, was from lowering the landing gear at a high altitude, which was the proper protocol.

When informed that many passengers were saying Tehillim, the pilot whispered that he keeps the Tehillim that his grandmother gave in the cockpit with him at all times! Mi K’amcha Yisrael!

UPDATE 2:45PM ET: The replacement plane has just touched down. It will take quite a while to transfer all the luggage and passengers to the new plane. The temperature is frigid, and the pilots have announced that people should make sure the elderly and the woman are taken care of during the walk across the snowy and freezing cold tarmac.

UPDATE 4:20PM IL: Roughly half the passengers have been transferred onto the replacement aircraft that arrived from JFK. Buses are taking them from one plane to the other. A small amount of people are on each bus.

UPDATE 7:30PM ET: After 14 hours on the ground, the stranded passengers have finally taken off from the Canadian Army airfield to Israel.

There were minor delays as the plane needed to be de-iced multiple times.

You can track the flights progress HERE. 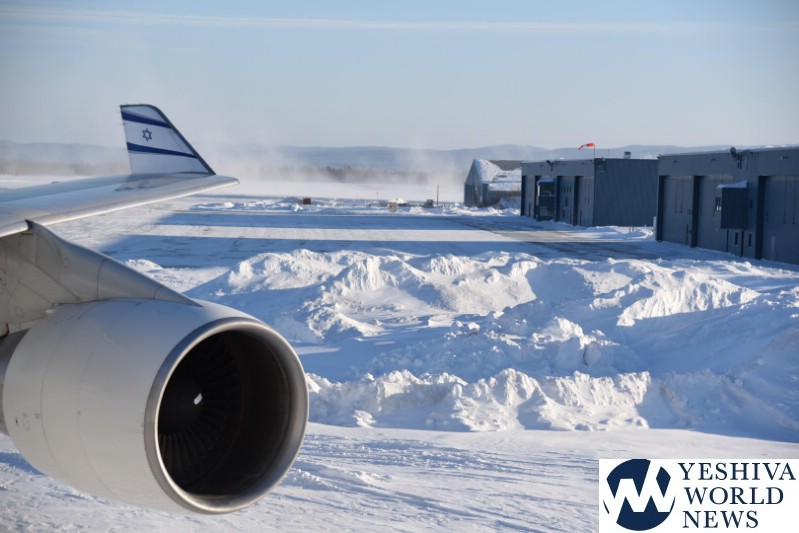 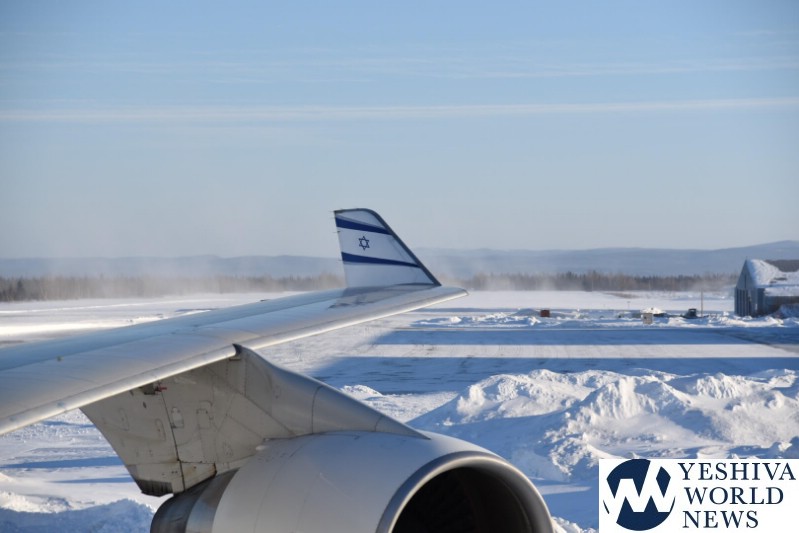 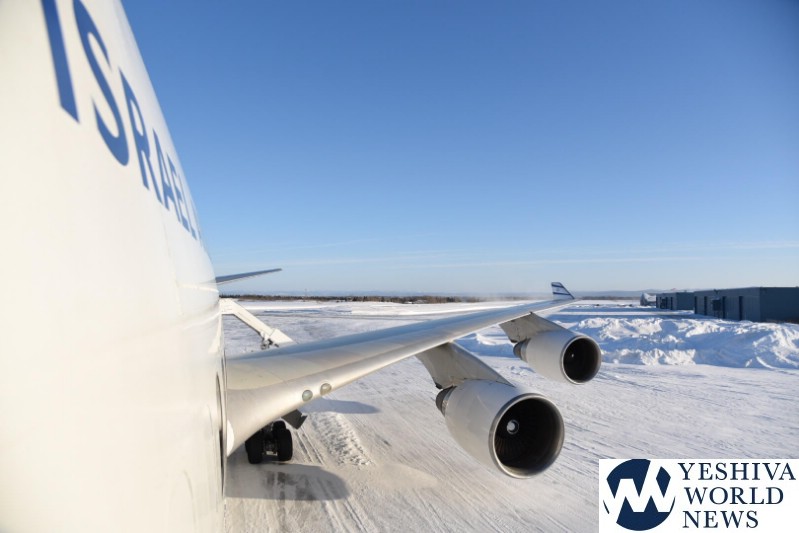 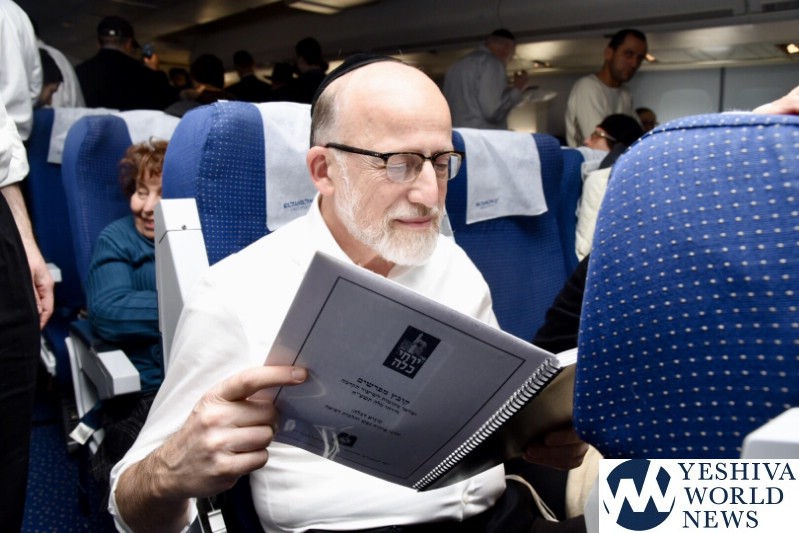 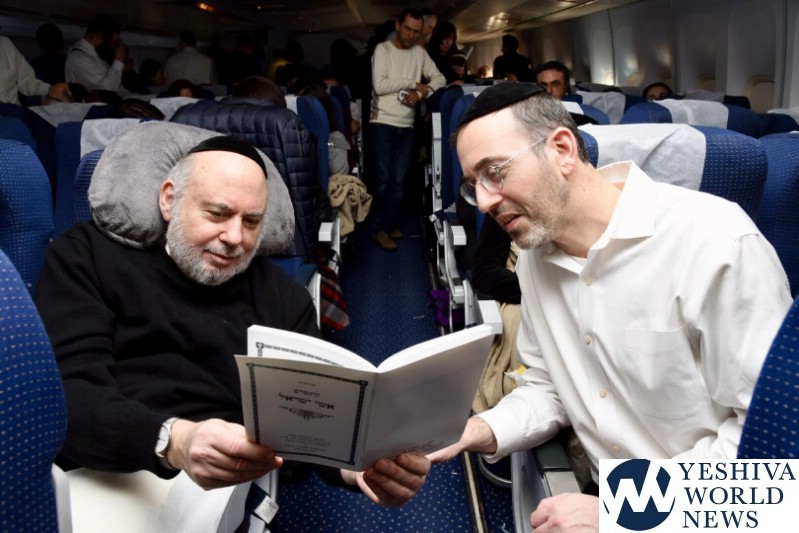 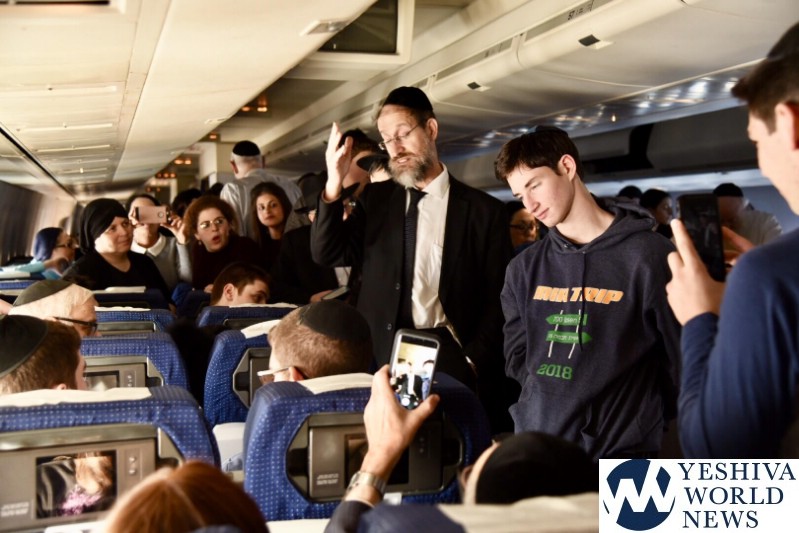 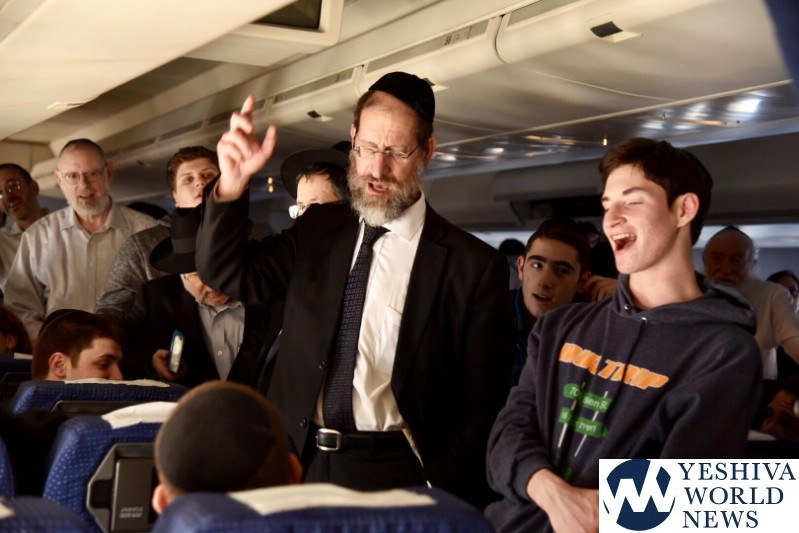 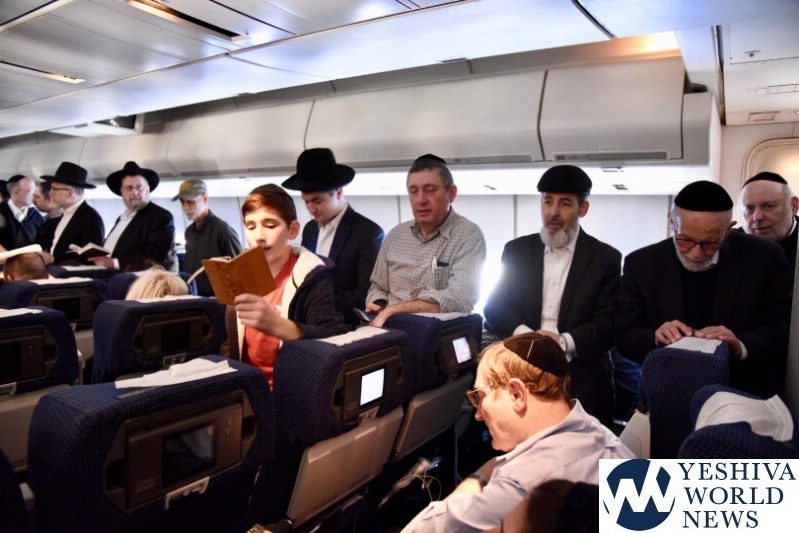 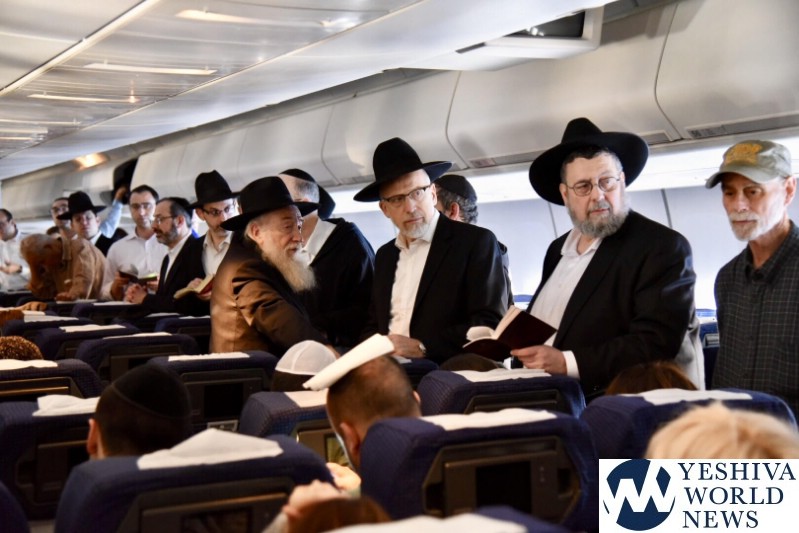 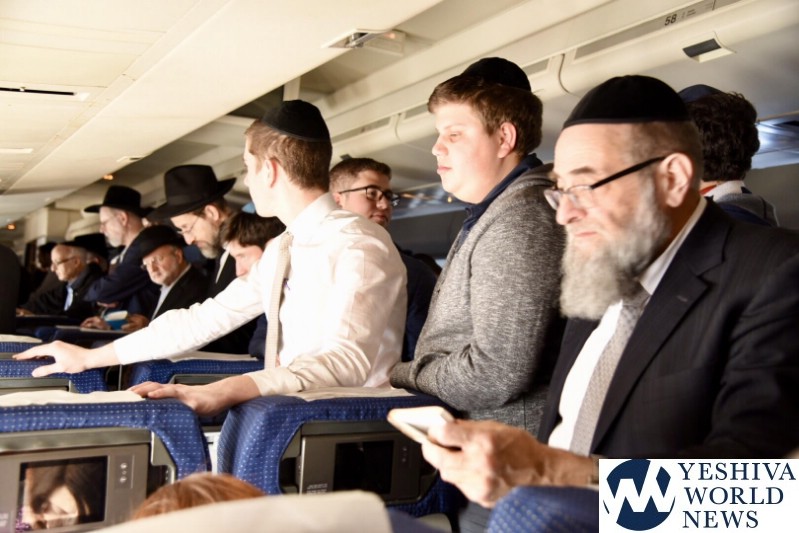 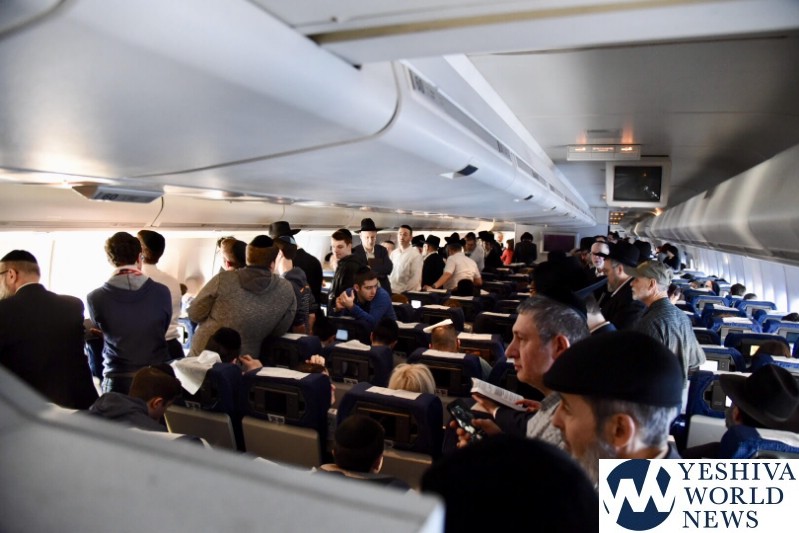 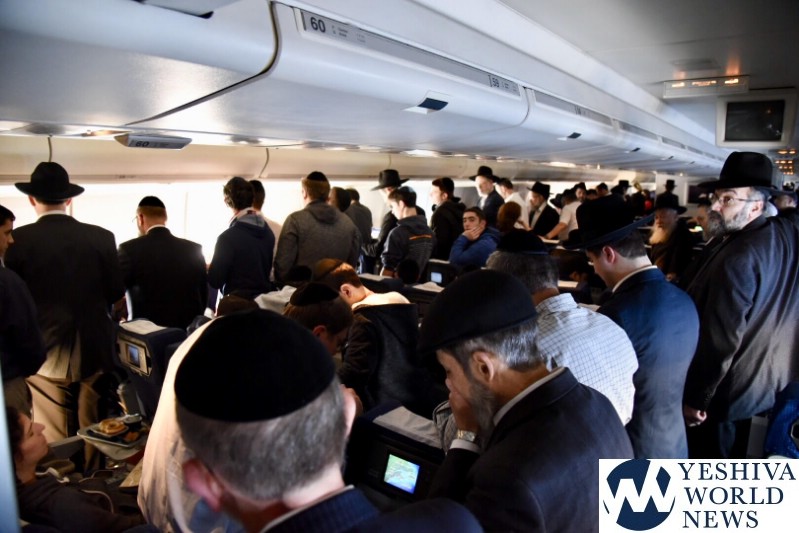 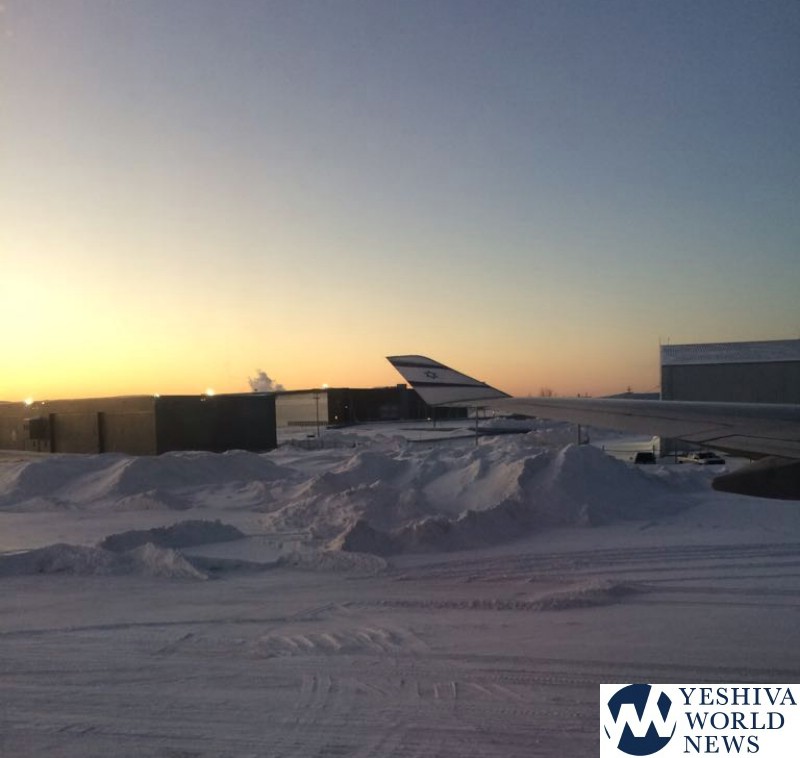 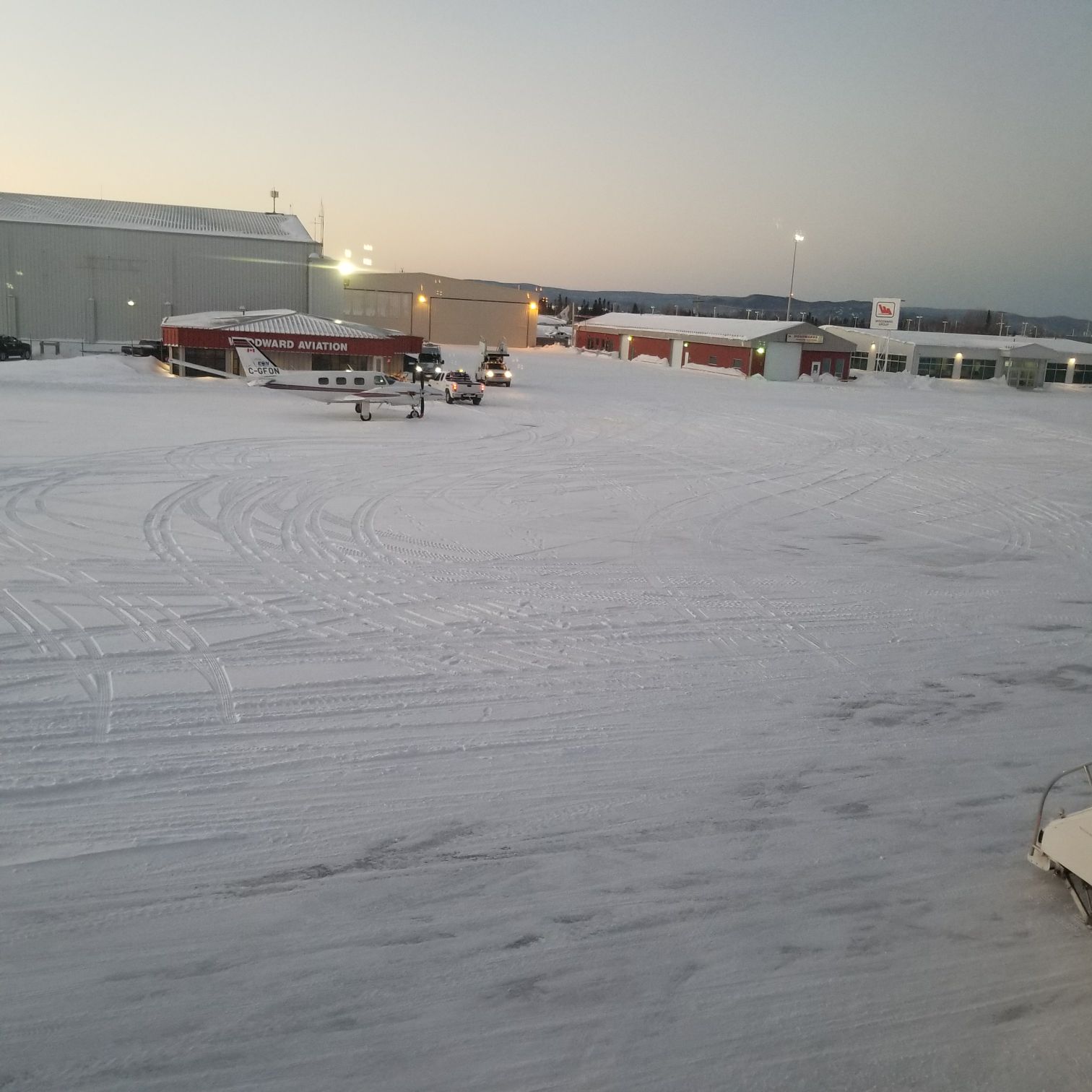 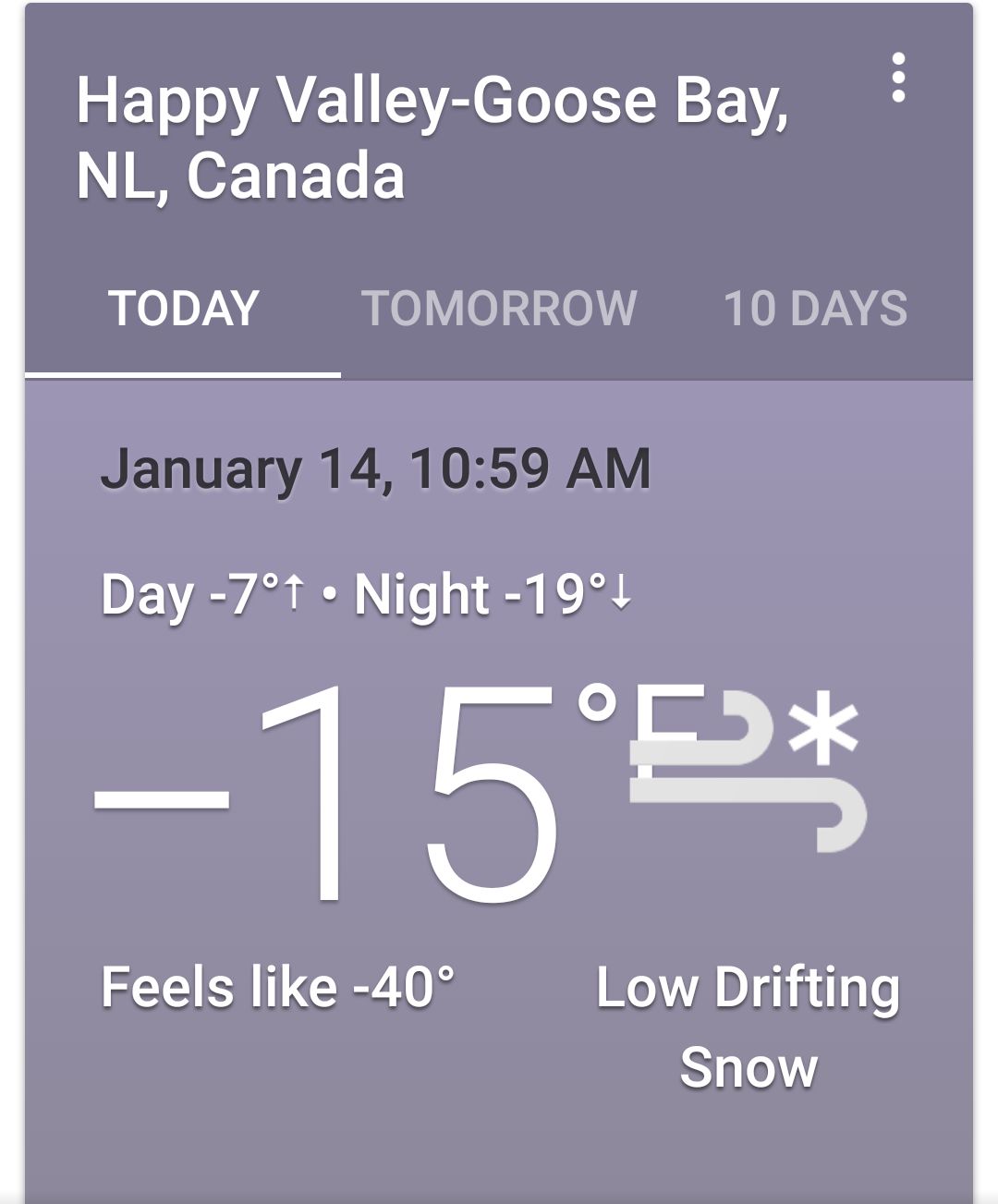 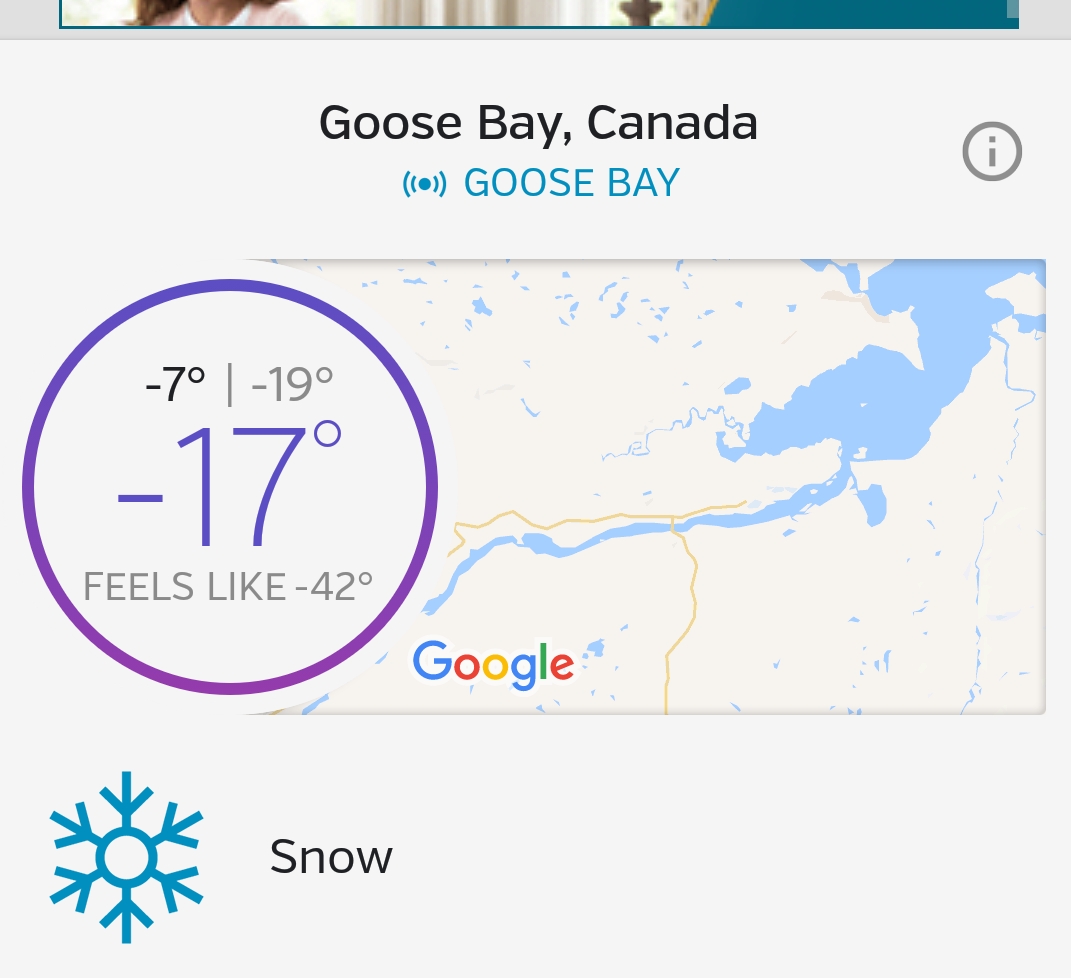 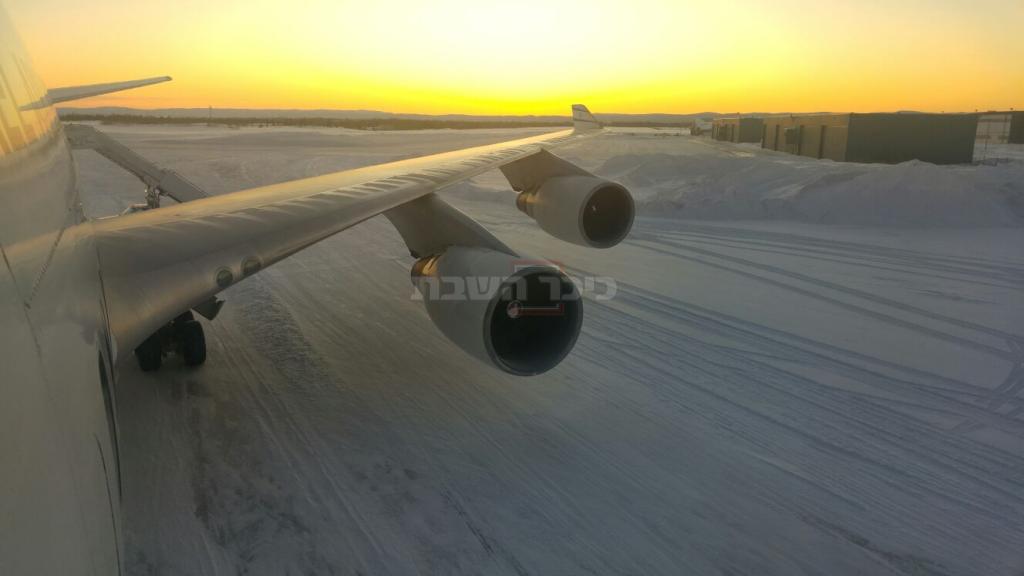