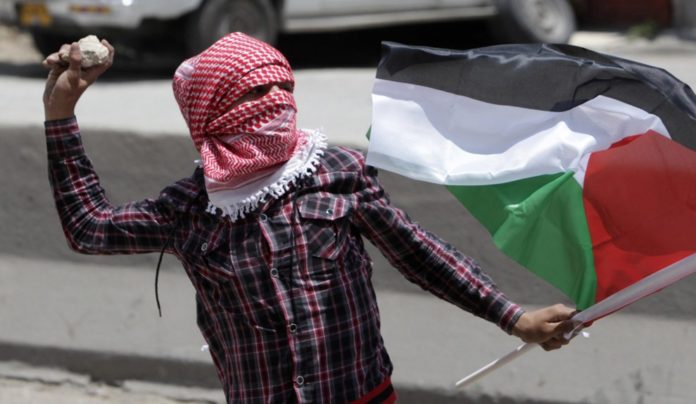 The Arab rock throwers came from the nearby town of Urif which lies just southwest of Yitzhar. According to reports the assailants proceeded to throw rocks by hand and slingshot at the children and hit one of the boys in the face with a large stone flung at high speed. The child was taken by a military ambulance to the nearest hospital as IDF and border police forces chased the assailants back to their village.