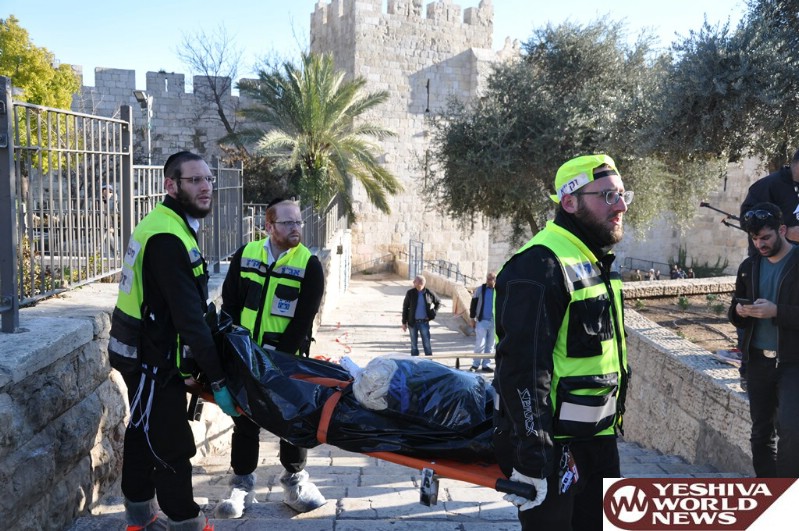 IDF Chief of Staff Lt.-General Gadi Eizenkott on Thursday, 7 Adar, addressed the Diplomatic-Security Cabinet, briefing the ministers on various events. Regarding the return of the bodies of two terrorists to their families for burial last week, he stated they were erred in giving the bodies back. Eizenkott told the ministers it was simply a mistake.

The High Court of Justice has since placed a hold on the continued return of bodies until it convenes another hearing in June. The court was responding to an urgent petition filed by the parents of Lt. Hadar Goldin.

The cabinet has voted to hold the bodies of terrorists rather than return them to the PA (Palestinian Authority), permitting families to bury them and set up a mourning tent. As part of the effort to obtain the remains of IDF Lt. Hadar Goldin HY”D and Sgt. Shaul Oren HY”D, who fell in battle in Rafiach during Operation Protective Edge in the summer of 2014, the cabinet decided to refrain from returning the bodies.

However, it has repeatedly violated its own decision and returned the bodies of terrorists for burial, with the latest cast occurring last week.