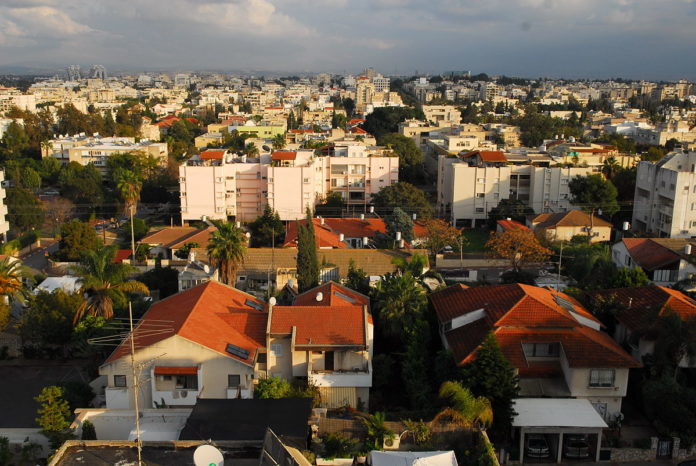 Following this week’s resignation of Ra’anana Mayor Ze’ev Bielski, the city council’s 19 members will convene to select the interim mayor until election. One of the persons who was a real contender was Tzvi Nadav of the Meretz party, but he suddenly dropped out of the race. At present, there is an anti-religious campaign taking place against religious councilmen, explaining they made their support for the candidate contingent with the candidate meeting with the city’s Chief Rabbi, Rabbi Yitzchak Peretz.

The political battle in the past week has become a battlefield between religious and secular. It appears there was a consensus for the Meretz candidate as the party holds five council seats as well as Nadav being the senior council member. However, in order to get elected, he required the support of religious councilmen, who are spread out in a number of parties. Nadav insists the religious made their support conditional on him meeting with Rav Peretz.

He met with religious council members, then announcing they made their support conditional to the meeting. He added there are also demands which he would never agree to, including the closure of cafes on Shabbos. Nadav, in his 80s, then showed his real side, questioning why the rav does not come to meet with him to benefit from his 40 years of experience. He adds the rav would not attend events with females singing, closed the shopping center on Shabbos and never agreed to shake the mayor’s hand. He questioned why he needs to meet with such a man to receive his bracha.

Councilman Chaim Goldman is quoted telling ‘Kav Itona’ut’ that the entire story is a fabrication, and no one was compelling Nadav to meet with Rabbi Peretz in order to receive the support of the religious councilmen. He explains the religious councilmen turned to Rav Peretz for his guidance and he supported Nadav, then expressing his desire to meet him to give him a bracha.

Whatever the case may be, Nadav withdrew his candidacy which leaves most believing Eitan Ginzburg, from Bielski’s party.