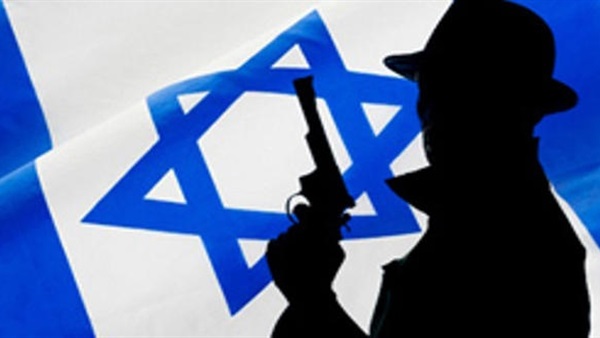 We already find chareidim in Galei Tzahal (Army Radio), Israel Police, the IDF, but now, another first. According to the National Civil Service Authority, a 22-year-old chareidi male, a resident of Gush Dan from a Litvish family will become the first to do his national service in the Mossad.

According to the authority, next year another young man, Tz, also from the chareidi tzibur, who is now a “candidate for service at the Mossad”, is expected to join the trailblazer.

The Director-General of the National Civil Service Authority, Sar-Shalom Jerbi, said, “We welcome the institution that opened its doors to the civil servants. I have no doubt that this is the first step in the security activity of those serving in the framework of the Mossad, and the organization will know the qualities and abilities of the chareidim.”

Minister of Agriculture and Director of National Service, Uri Ariel: “The National-Civilian Service is the social welfare unit of the State of Israel, with the best of our sons and daughters serving in leadership positions in all fields. I wish all the volunteers the best of luck. ”