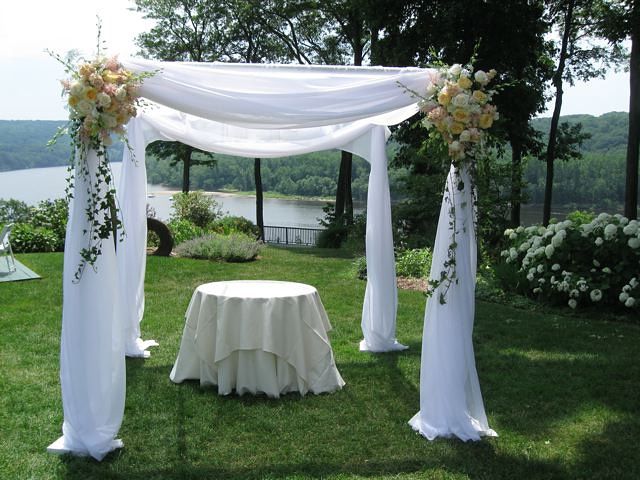 There are a growing number of young couples, dati leumi, who are unwilling to get married via the Chief Rabbinate of Israel, a trend that has many concerned. These couples are not chas v’sholom looking for a non-halachic chasenah, just a halachic wedding that is not via the Chief Rabbinate. These couples feel that the Rabbanut coerces and has created at atmosphere that led them to decide to get married independent of the official state body. They explain that chareidim often marry outside the Rabbinate, referring to the many who register with the Badatz Eida Chareidis, which is accepted by state agencies.

Women’s rights activist attorney Batya Kahana-Dror explains the “Rabbinate has an agenda that exceeds just marrying couples…and wishes to maintain its monopoly regarding marriage and divorce”.

The report points out that while these couples are married in accordance with halacha, state agencies do not recognize their weddings, leaving them to ask why they recognize weddings of Jews abroad, who marry with their local rabbonim.

The couples admit they are a minority at present, but point out there are more and more non-religious couples who are not married according to halacha, getting married abroad rather than be subjected to the dictates of the Chief Rabbinate.

Noam turned to the Interior Ministry and Interior Ministry, showing their kesuva and demanding to be recognized as married. The agency and Minister Deri refused, resulting in Noam petitioning the High Court of Justice.

Rabbi Chuck Davidson is one of the rabbonim agreeing to marry couples in accordance with halacha, bypassing the Chief Rabbinate, with the rabbi explaining to date he has married over 200 couples and he makes no attempt to hide this. The Chief Rabbinate view him as a criminal for his actions. He adds, to date, he has not been approached by anyone in the Chief Rabbinate.

Couples admit there is pressure at times from close friends and family members, but the bottom line is they know they are married in accordance with halacha and they also know the revolution is underway and it is a matter of time until the Chief Rabbinate’s monopoly will come to an end.