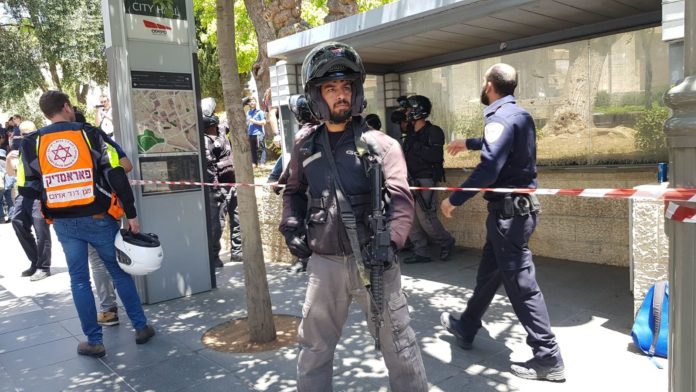 Emergency personnel treated a man for a stab wound on Wednesday morning near near the Jerusalem light rail, Kikar Safra, City Hall stop.

Officials at Shaare Zedek Hospital report the victim of the stabbing, roughly 30 years of age is in light/stable condition.

The attacker was neutralized.

“When we arrived at the scene of the [stabbing] next to a light rail station,” said MDA paramedics Yisrael Weingarten and Yehonatan Meirsdorf, “we found a man roughly 30 years of age sitting on a chair, fully conscious, who was suffering from several stab wounds to the upper torso.”

“After he was given first aid, we loaded him into the mobile intensive care unit and evacuated him while continuing to treat his wounds, including stopping the bleeding, bandaging [the wounds], and providing liquids.”

Crime scene investigators are operating on the scene at this time. Currently, all possibilities remain open regarding the motive for the attack. 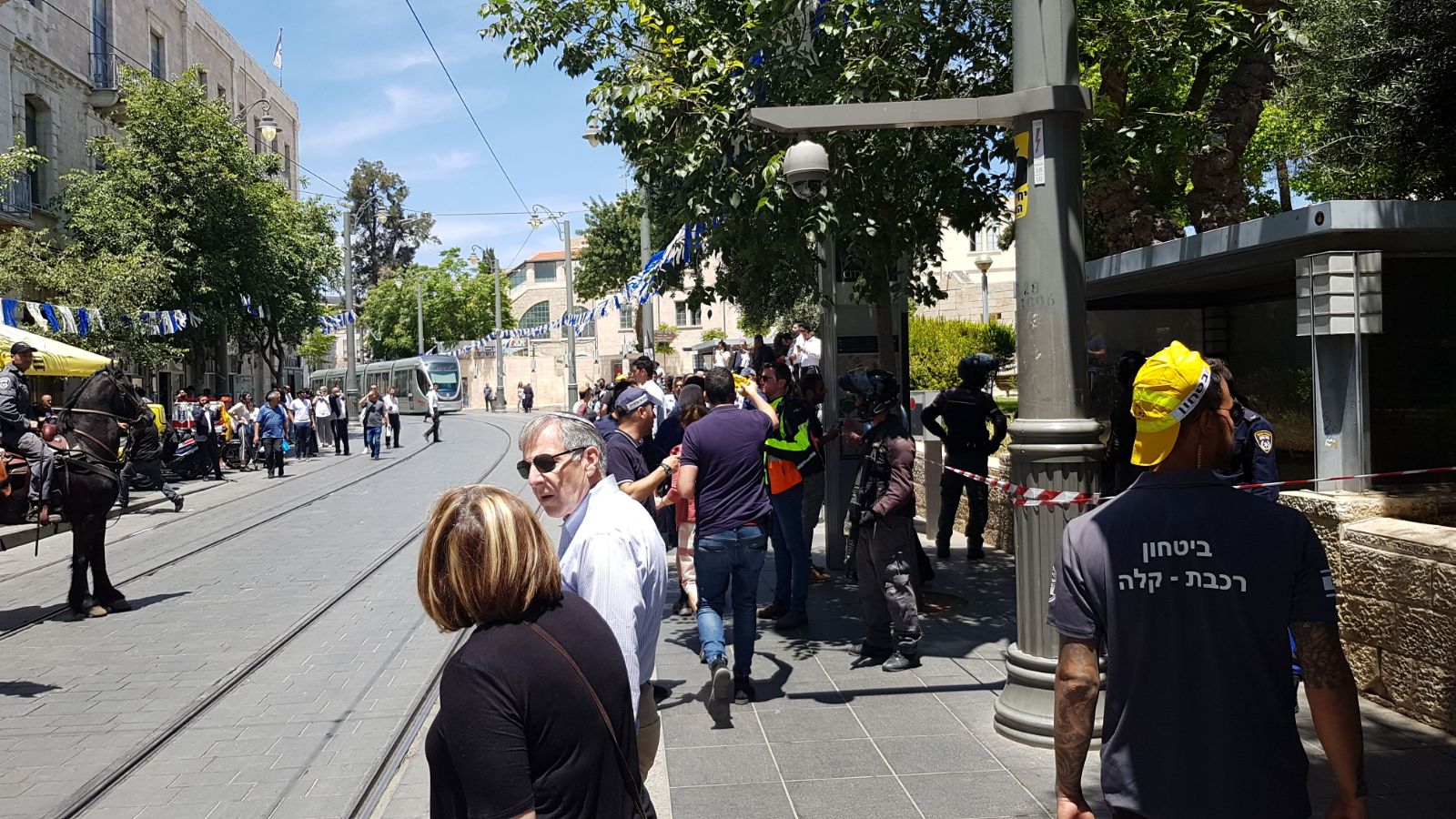 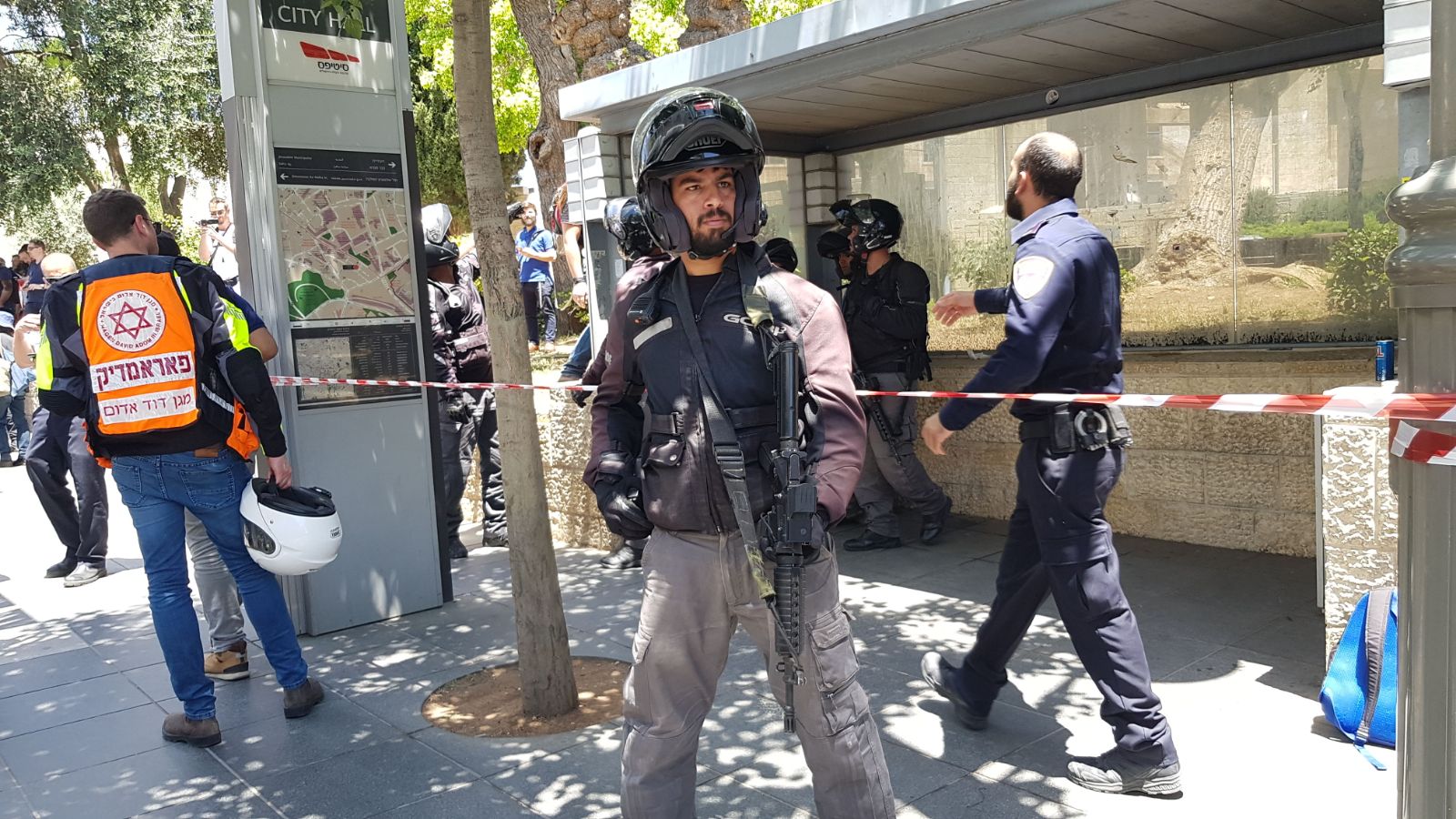 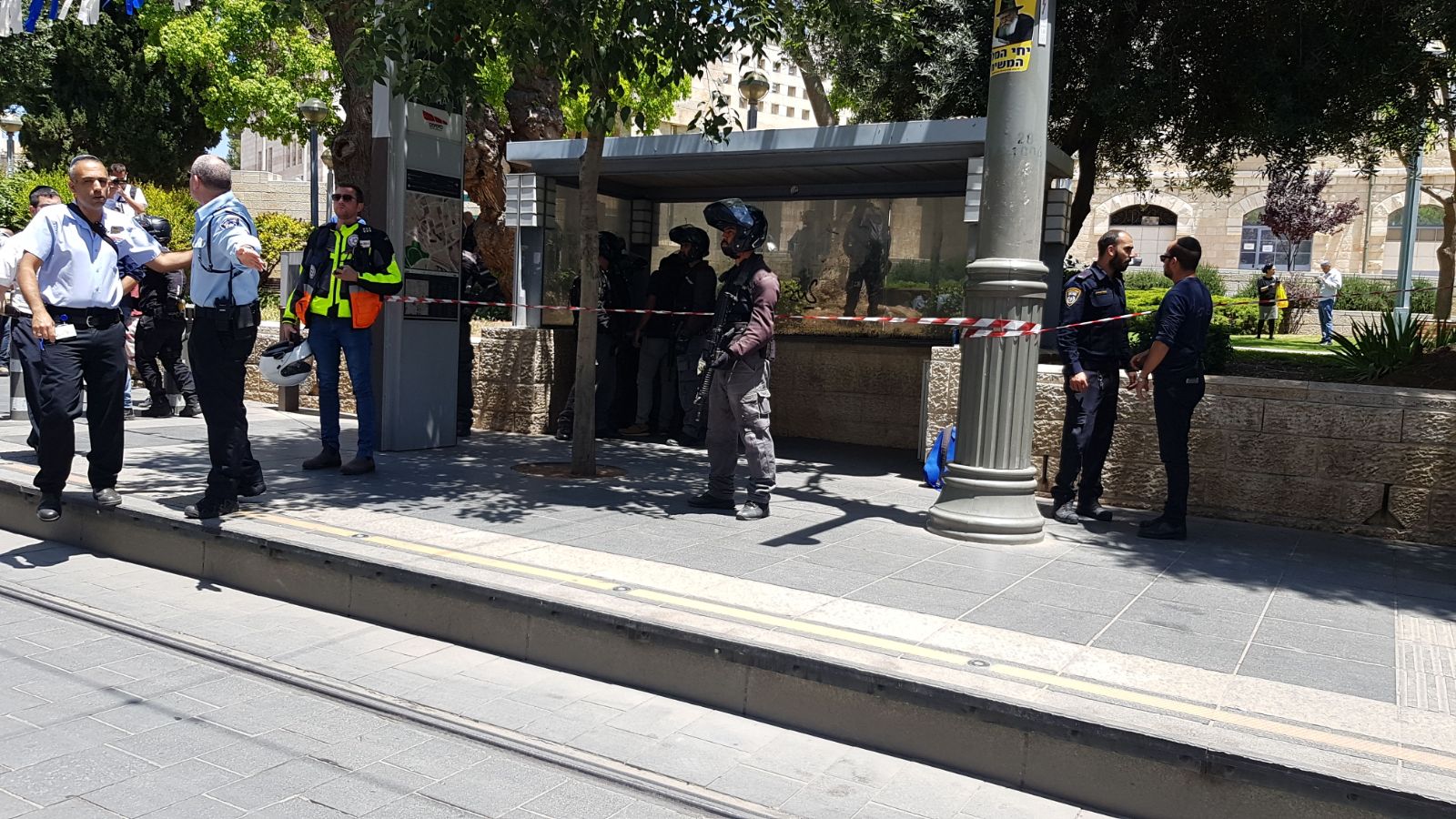 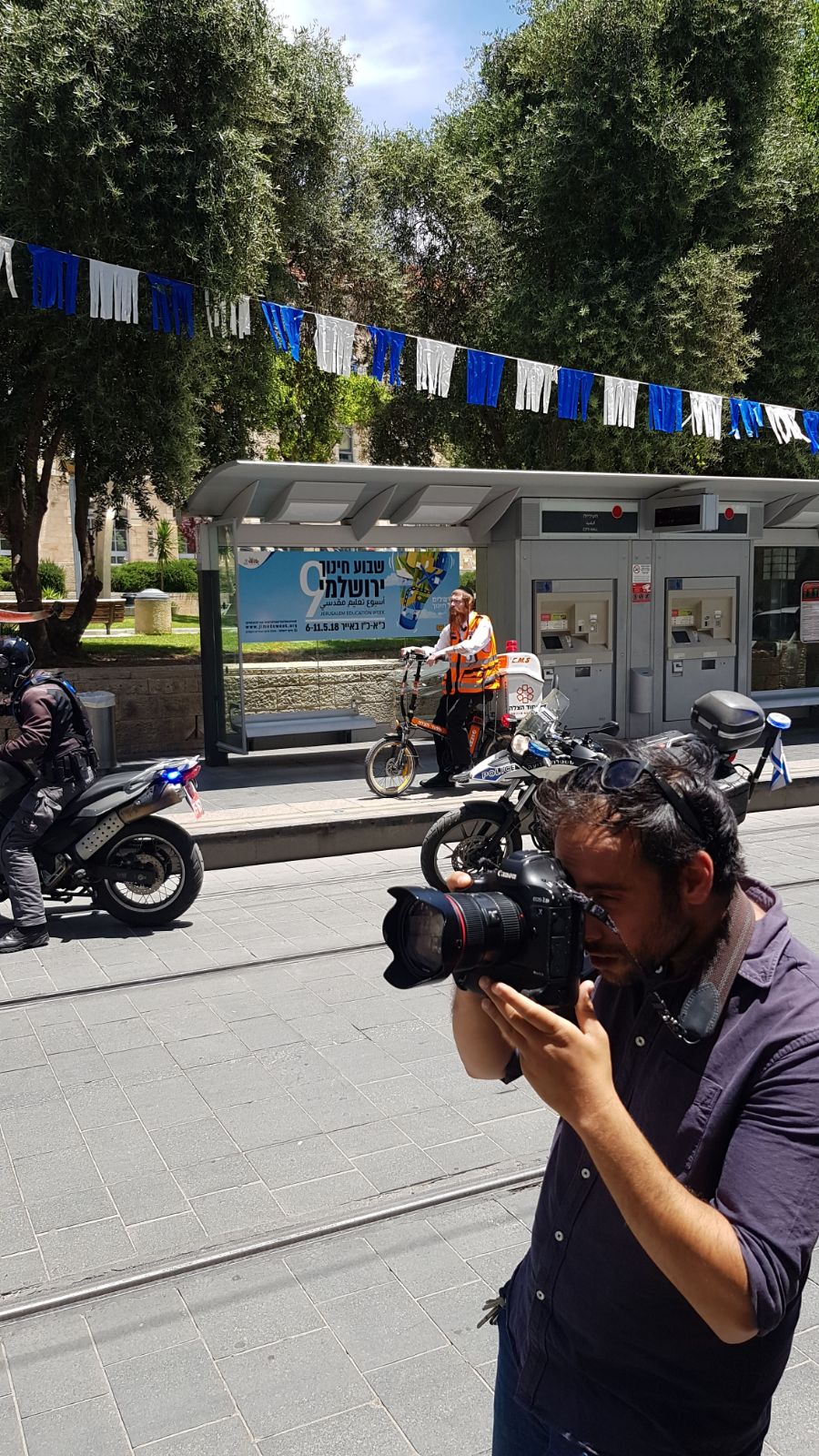 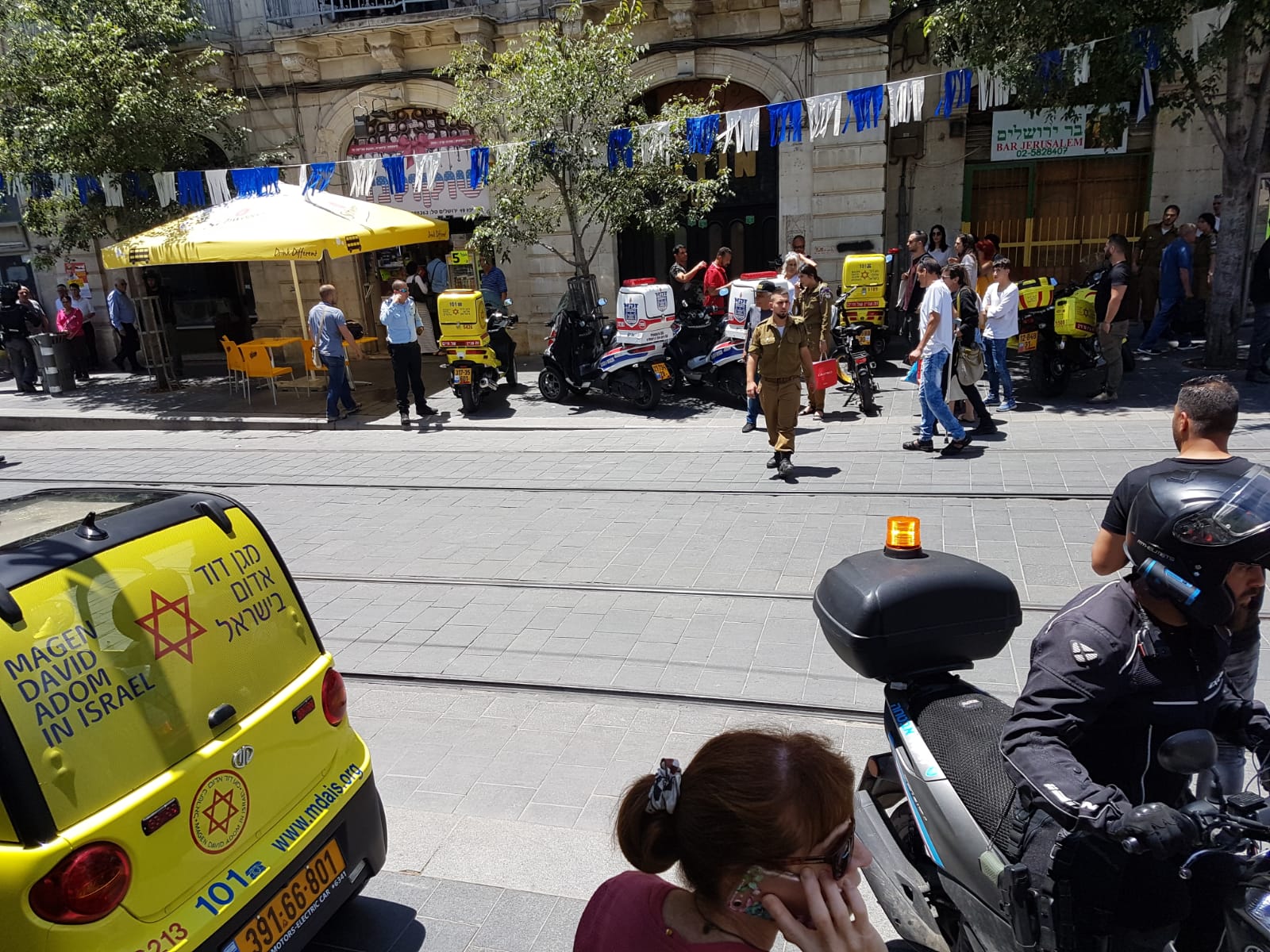 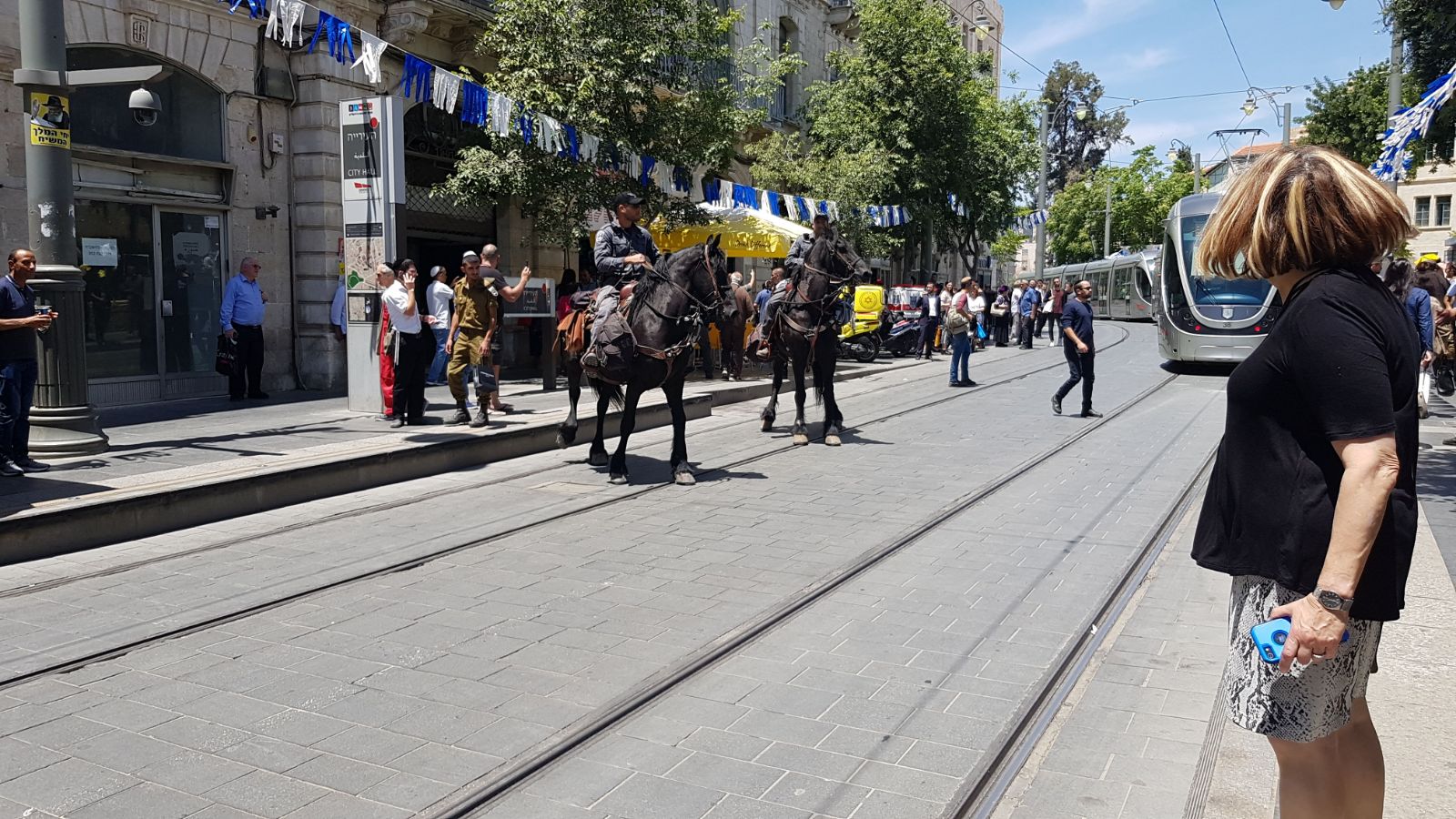