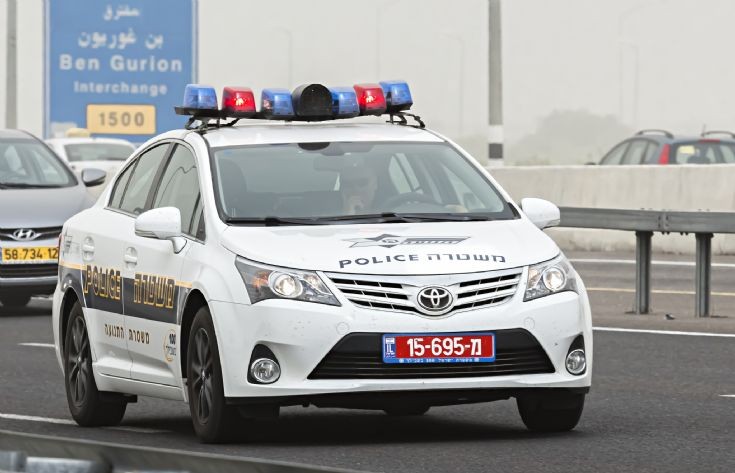 An Afula shul thief was apprehended red-handed in the Netzach Yisrael Shul.

An alert pedestrian noticed something wrong and notified police, who responded to apprehend a shul thief as he was breaking into the Aron Kodesh.

Mispallalim were surprised to see signs of the break-in when they arrived in the morning. The thief broke in via a window and side room. He then went directly to the Aron Kodesh and begin efforts to break in. It was then that police entered, grabbing him in the act. He was arrested and taken for questioning.