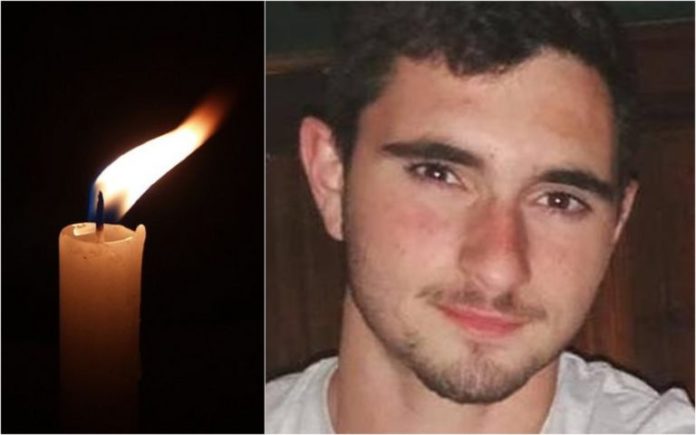 IDF soldiers on Wednesday afternoon, 14 Sivan, reportedly operated in the al-Amari refugee camp in the Ramallah district, in search of the person responsible for killing St. Ronen Lubarsky HY”D, 20, who was hit on his head with a slab of marble on Thursday, succumbing to his massive brain injuries on Shabbos.

Lubarsky was a member of the elite Duvdevan unit, and during an operation to make arrests, a slab of marble was dropped, shattering his helmet. The second piece of marble is the one that cause the critical head injuries.