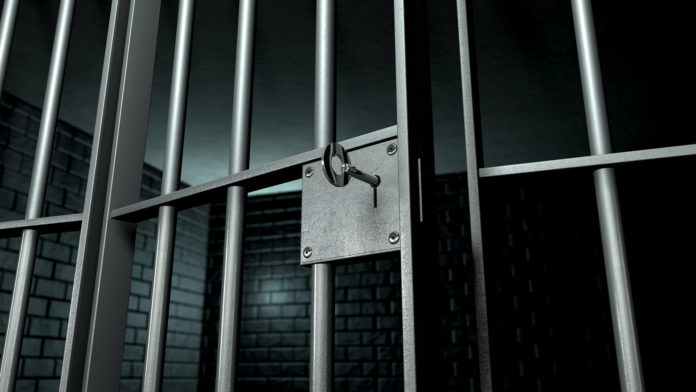 Following the media storm regarding the rights of inmates to walk around their prison complexes with hats and suits, the Minister of Internal security, Gilad Erdan came to an agreement with Commissioner of the Prison System Ofra Klinger. They concluded that the prisoners in the “Torah Wing” of Ayalon Prison are permitted to wear a hat and jackets on Shabbos and Yomim Tovim, as well as during tefilos. This agreement was achieved, among other things, by Deputy Commissioner Asher Vaknin.

Prior to this new understanding, wearing the hats and jackets was viewed as a violation that demanded disciplinary action. A prisoner turned to BeChadrei Chareidim for assistance, explaining the civilian clothing would not only be prohibited beginning June 4, 2018, but they were confiscated for having them in one’s possession would be viewed as a violation of prison regulations.

On Wednesday, at 11:30AM, their jackets and hats were returned to them. According to the report, this is yet to occur for prisoners in a Torah Wing in Massiyahu Prison, as they too await the return of their hats and jackets.

The story began with a tweet by journalist David Chacham, about three weeks ago, that prison officials were going to ban the garments since they were viewed as not being prison uniform. This applied to former Chief Rabbi Yona Metzger too, as reported by YWN-ISRAEL.

The head of the Israel Prisons Service (IPS) headquarters, Gondar Ilan Malka, visited HaGaon HaRav Gershon Edelstein Shlita and HaGaon HaRav Chaim Kanievsky Shlita last week. During the meeting with Rabbi Edelstein, according to BeChadrei, the head of the staff promised to act soon for the prisoners in the Torah wings, so that they would be able to wear suits and wear hats during their stay in the prison.

Rabbi Edelstein reportedly told the officer that it is important to act as much as possible so that the prisoners will have employment even after the end of the prison term, so that they will not return to this situation.

Minister of Religious Services David Azoulai turned to Minister Erdan, in addition to Rishon L’Tzion HaGaon HaRav Yitzchak Yosef Shlita sending the minister a letter. Erdan reportedly was quick to act towards permitting the prisoners to receive their hats and jackets back.

Minister Erdan praised the agreement “That not only respects tradition and the specialized needs of the religious inmates, while also safeguarding the security requirements of the Prison Authority.”