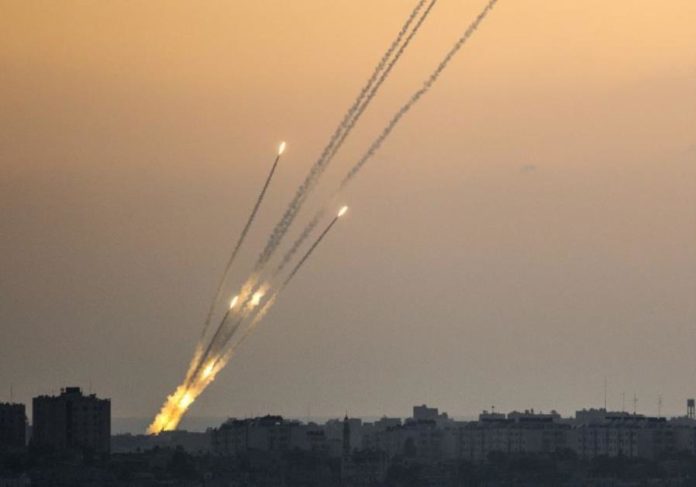 During the past days, mashgichim of the Eida Chareidis were out in the wheat fields found close to the Gaza border and for some of them, it was more than a bit unpleasant as rockets began flying overhead on Tuesday, 15 Sivan.

The rocket fire however did not compel the mashgichim to abandon their mission, but they continued as planned toward ensuring the wheat was cut as necessary to be placed in storage for the coming Pesach.

Unlike previous years, this time, the cutting was somewhat delayed, since in some of the fields, the wheat was not sufficiently ready for harvesting.

The mashgichim explained time is a critical factor, and they decided they had to keep harvesting as planned so that the wheat is not disqualified for use for matzos. When asked how they worked without any protective devices around, they responded HKBH looked out for them and the fact שלוחי מצווה אינם ניזוקים.