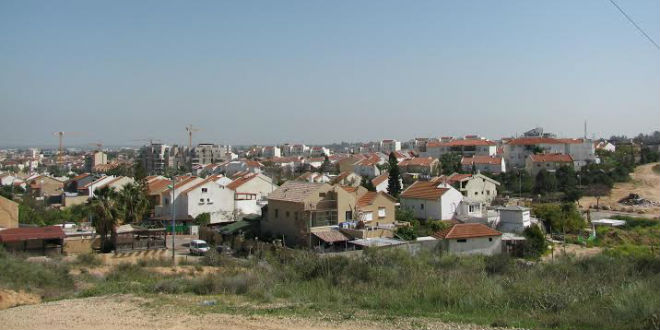 The IDF Homefront Command on Wednesday, 16 Sivan, at 6:00PM, notified all Gaza border community leaders that life was returning to normal and they are permitted to step down from alert status.

The official notification explained that if the quiet resumes, there would be no need to maintain an emergency status. Communities in proximity to the border, within 15km, were instructed to remain within running distance from their shelters. In addition, schools were closed, and gatherings were limited to a maximum of 500 persons.

Over 160 rockets and mortar shells were fired at Israel by terrorists in Gaza beginning at 6:59AM Tuesday morning, lasting for about 24 hours. Hamas announced it reached a ceasefire agreement with Israel, but Israeli officials deny any such agreement, announcing if Gaza remains silent, the response from Israel would be the same.

For the time being, residents of Gaza border communities are enjoying the reality of being permitted to walk around without hearing the Red Alert sirens. That said, there is an atmosphere of cautious optimism as residents are aware the attacks may resume at any moment. Most residents are disappointed with the Israeli response.

They feel the IDF has the ability to silence Hamas for a prolonged period of time, but for reasons they do not understand, the government has not targeted Hamas leaders and the government is not eliminating Hamas’ ability to fire rockets into Israel. Community leaders express the frustration of the residents, who are painfully aware the terrorists may at any time they please resume rocket fire. They feel Israel’s response must be sufficiently painful to act as a deterrence to the renewal of such attacks, however, this has not been the case to date.