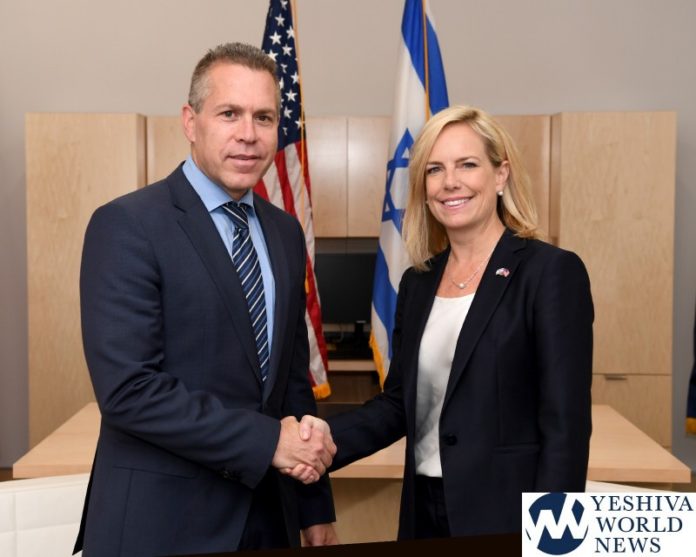 US Secretary of Homeland Security Kirstjen Nielsen met on Monday, 28 Sivan, in the US Embassy in Jerusalem with Public Security Minister Gilad Erdan. Nielsen arrived in Israel to attend an international conference for public security ministers, which opens in Jerusalem on Wednesday, 30 Sivan.

Secretary Nielson will address the conference as well, a conference that will be attended by 20 ministers and deputy ministers from nations around the world.

Minister Erdan and Secretary Nielsen discussed the importance of the International Ministerial Forum on Combating Terrorism in Jerusalem and the joint ways to fight terrorism (lone wolves). Minister Erdan presented the secretary with the need to demand from the social networks to take responsibility for publications supporting terrorism and spreading incitement, and his desire to promote a binding international standard that would impose responsibility on internet companies to remove inciting content.

Minister Erdan congratulated Secretary Nilsen on her arrival in Israel and her support for the joint effort to fight terrorism: “Your arrival in Israel is important because it symbolizes the need to join forces in the fight against terrorism. This is an excellent opportunity to cooperate and fight terror together, with an emphasis on the ways in which it is possible to work with social networks to prevent incitement to terrorism on the Internet and to strengthen the activities of the police forces on the frontline of the struggle against terrorism. In Jerusalem. ” 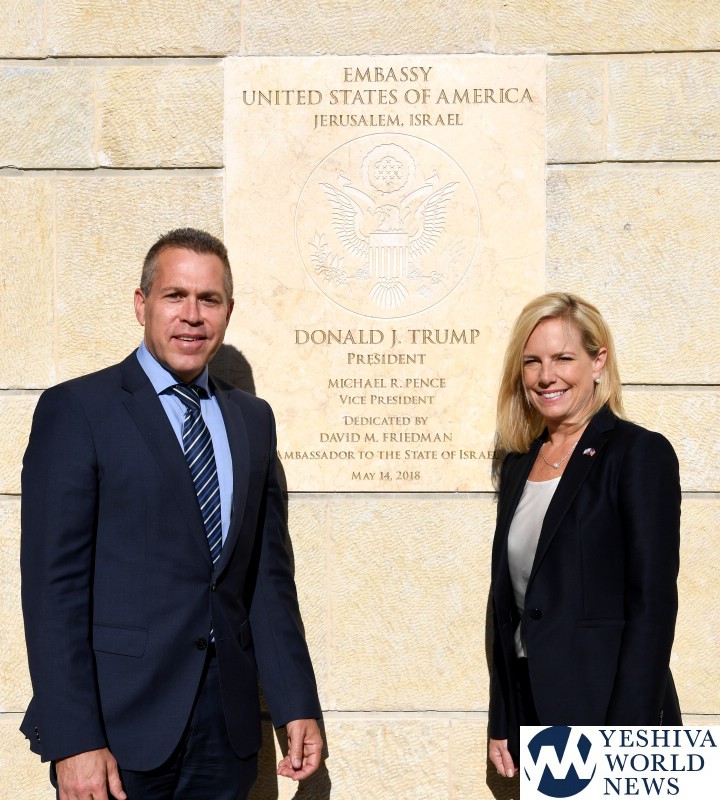 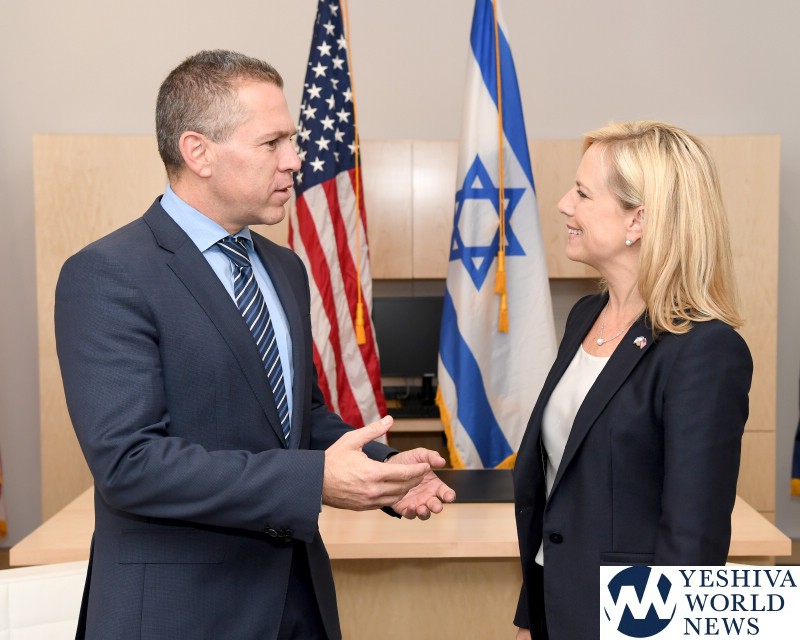 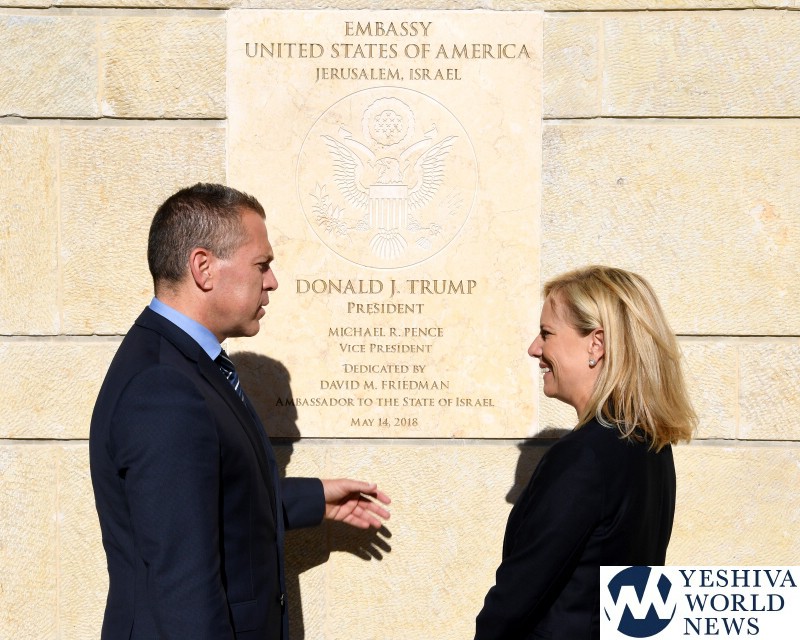