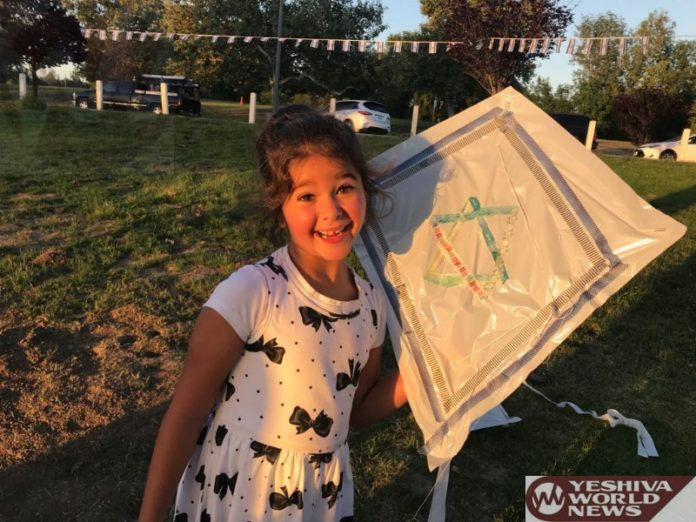 Dozens of participants took part in a “Kites for Peace” event in Los Angeles on Monday. The event was to raise awareness for the latest wave of terror in the south of Israel using flammable kites, and to create the first of what is hoped will be similar events around the world.

The event took place in Balaboa Park, a local LA park with several dozen children and their parents preparing and flying the kites together in a unique display of love and support for the residents of Gaza border communities and the IDF soldiers protecting them. The project, called “Kites for Peace,” was the initiative of World Bnei Akiva (WBA) emissaries in LA, Eli and Shani Skaist. During the evening, the mostly elementary school children, learned about the complicated political situation in Israel due to the burning of agricultural fields by incendiary devices sent into the southern communities from Gaza, by way of kites. Participants wrote greetings and messages to the residents of Gaza border communities and IDF soldiers on their kites which were then flown on a small aircraft.

“This has been such a heartwarming event,” said the Skaist couple. “The enormous physical distance between us and those who lives in the Gaza border communities is a difficult distance to bridge. Our hearts are with Israel and we felt that we had to do something to help. So we decided to call on Los Angeles residents to come out and identify with the residents of Israel. We were thrilled with the response from the community here, members of whom were more than happy to come and participate and to work together to create a process calling for unity and peace, while creating a special tribute to the residents of the south and our wonderful soldiers. We are all praying that the kites flown by the children of Los Angeles yesterday will be an important reminder to everyone that the kite is an innocent toy, light years away from the destruction it has caused in Israel.”

“Initiatives such as the ones we saw yesterday in Los Angeles are a source of strength for all of us,” said Roi Abecassis, Director of World Bnei Akiva. “Our emissaries have taken on an important and painful cause. In the name of World Bnei Akiva, I call on our branches all over the world, and indeed on youth movements in general to continue this incredible initiative, and to call upon Jewish communities worldwide to support the people of Israel in this difficult time, ” he concluded. 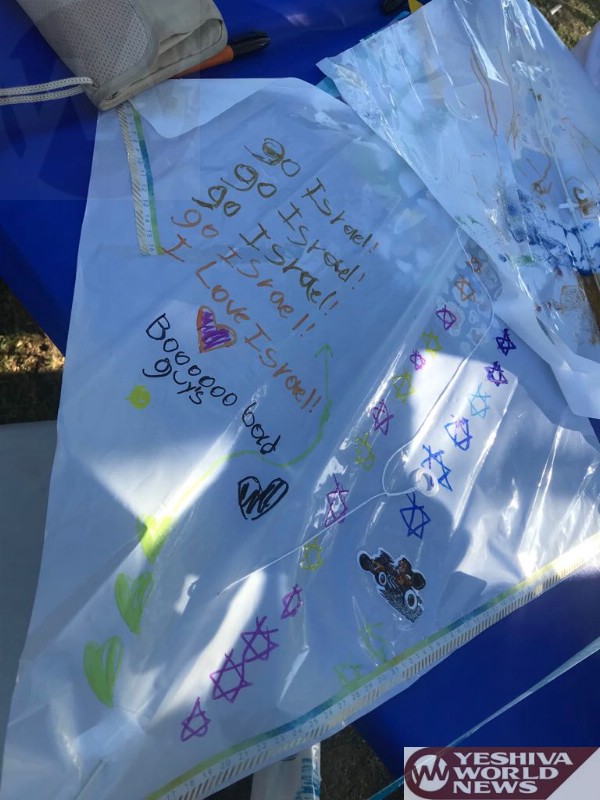 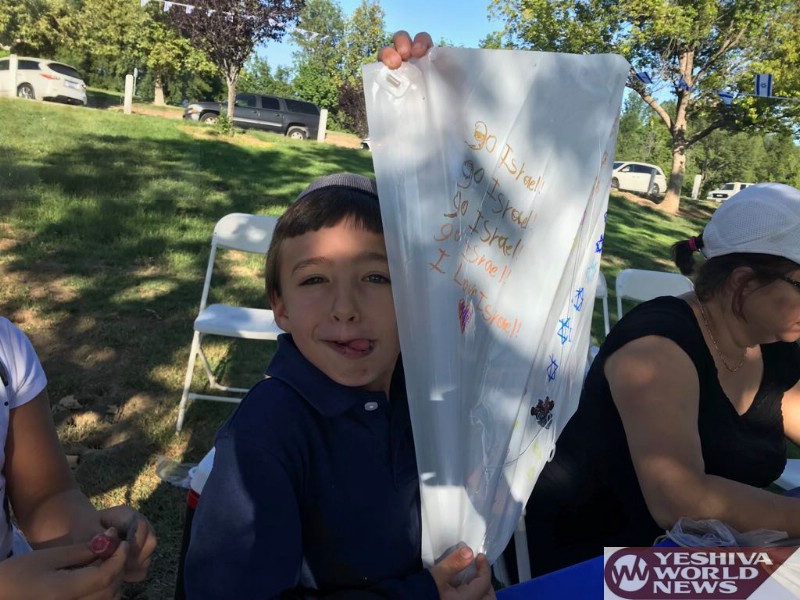 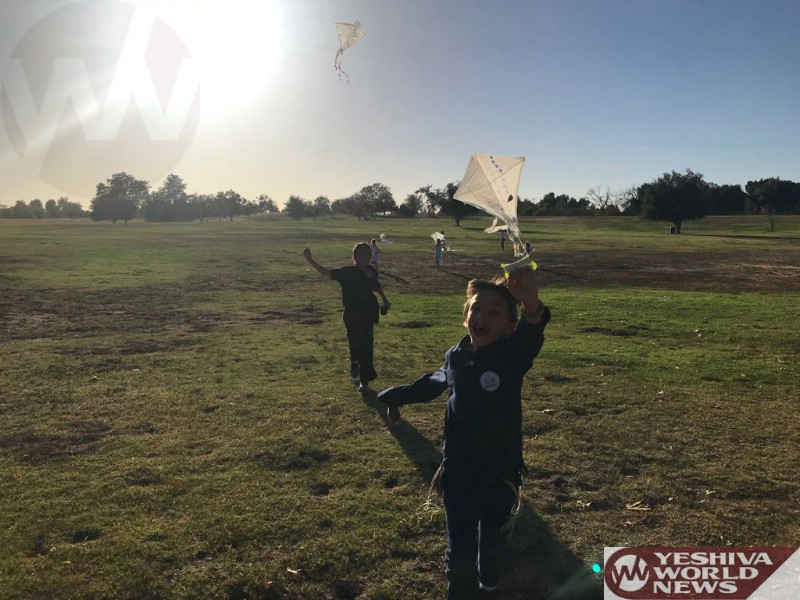