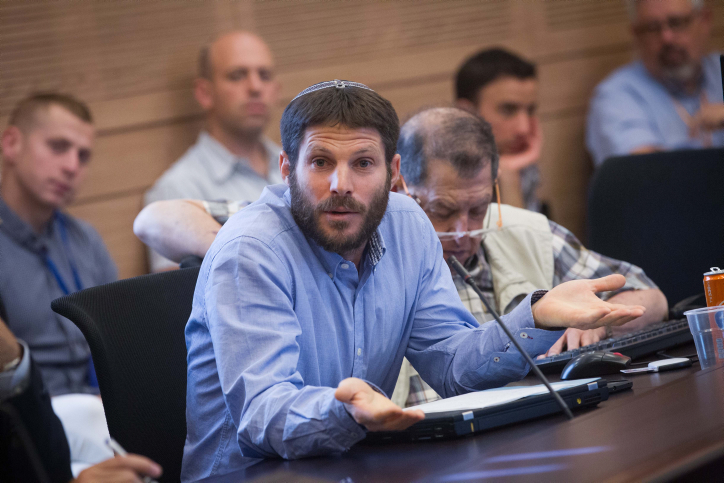 MK (Bayit Yehudi) Betzalel Smotrich is calling for the need of Israel retaking control over Gaza amid daily Hamas rocket attacks. He calls for reconquering Gaza and giving residents the same options as the Arabs in Israel; to come to terms with the reality, leave, or continue fighting and lose.

He speaks of the warfare that has taken place between Israel and Hamas every number of years, calling for a major military operation to oust Hamas and retaking control over the area to bring an end to rocket fire.

In the meantime, Israel reportedly continues efforts to boost Hamas’ economy, with Channel 2 News reporting Israel is working with Cyprus to build a seaport for Gaza, but this is contingent on Hamas releasing the bodies of Israelis and captives being held. Defense Minister Avigdor Lieberman is quoted saying that the deal is a “take it or leave it” proposal, demanding until such time Hamas releases the bodies, the project aimed as boosting Gaza’s economy will not move forward.

The seaport would permit Gaza to import products without passing through Israeli crossings like today while permitting Israel to maintain security oversight.