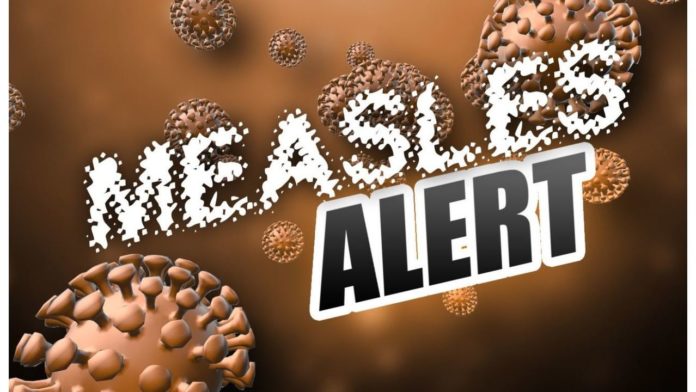 Hundreds of Charedim who attended a wedding on Wednesday night in Beit Shemesh, have received phone calls alerting them that they may have contracted the Measles at the wedding.

According toKikar Shabbos, the guests who attended the Lindenfeld and Frierman wedding in the Astriker Hall may have come in contact with someone who was diagnosed with the disease.

According to the alert spread among the guests, a 20-year-old friend of the Chosson, was diagnosed with the Measles after one of the tests that he took at his own medical check-up  came back showing that he was infected with the disease and that he was infectious. He received the tests on thursday, the day after the wedding.

The boy told the relevant authorities and family of the Chosson that he attended the wedding and that he had come into contact with a lot of the people there. The health ministry mandates that all children who are born after 1977 received inoculations against the disease. But the Ministry issued a directive that all attendees born between 1958 and 1977 need to rush urgently to their health care providers and get inoculated.