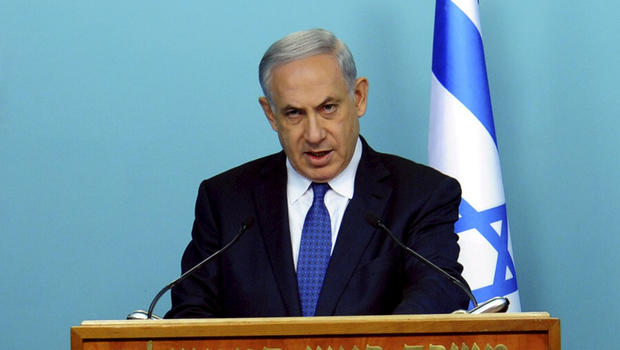 Israel this year resigned from the organization due to its obvious anti-Israel bias.

While I commend all efforts to combat anti-Semitism, I have decided not to participate in this week’s UNESCO conference on anti-Semitism due to the organization’s persistent and egregious bias against Israel.

This is simply outrageous.

If UNESCO wants to remove this mark of shame, it must do more than host a conference on anti-Semitism. It must stop practicing anti-Semitism.

No matter what UNESCO says, the Western Wall is not occupied Palestinian territory and the Cave of the Patriarchs – the burial site of Abraham and Sara, Isaac and Rebecca, Jacob, and Leah – is not a Palestinian Heritage Site.

In withdrawing from UNESCO in 2017, Israel and the United States made a clear moral statement that UNESCO’s anti-Semitism will no longer be tolerated.

If and when UNESCO ends its bias against Israel, stops denying history and starts standing up for the truth, Israel will be honored to rejoin.

Until then, Israel will fight anti-Semitism at UNESCO and everywhere else.