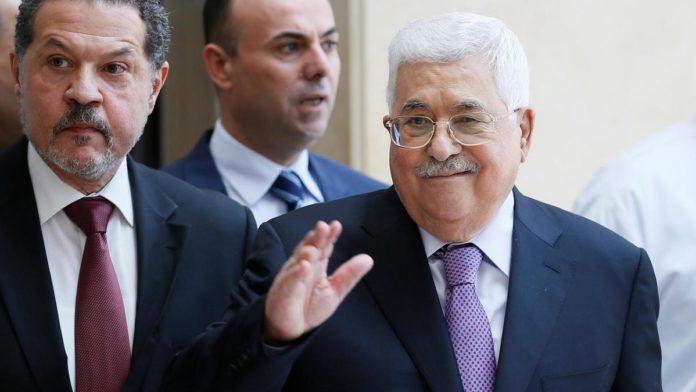 The Palestine Liberation Organization’s “mini-parliament” has called for ending security coordination with Israeli forces in the West Bank – a step that could risk reigniting violence.

But the Palestinian Central Council said the final decision would be up to President Mahmoud Abbas.

At the end of a two-day gathering late Monday, the council also called for suspending recognition of Israel. Abbas, who controls the council, has not implemented such decisions in the past.

Security cooperation, largely aimed at Abbas’ rival, the Islamic terrorist Hamas group, is unpopular among Palestinians, but has survived repeated crises and years of deadlock in talks with Israel on setting up a Palestinian state. Abbas’ self-rule government in parts of the West Bank would likely collapse if he cuts ties with Israel.

The central council cited what it says are ongoing Israeli violations of past agreements for its decision.

Its decision reflects the Palestinians’ frustration with a lack of movement in peace efforts as well as anger with President Donald Trump, who they accuse of being unfairly biased toward Israel.

The European Union on Tuesday called on the Palestinians not to carry out the council’s recommendations.

It said the mutual recognition between Israel and the PLO was a “considerable achievement that put an end to a tragic cycle of violence.”

It said it would continue to work with both sides and other relevant actors to resume direct peace talks.

“The Palestinians are not interested in peace and never have been,” he said.