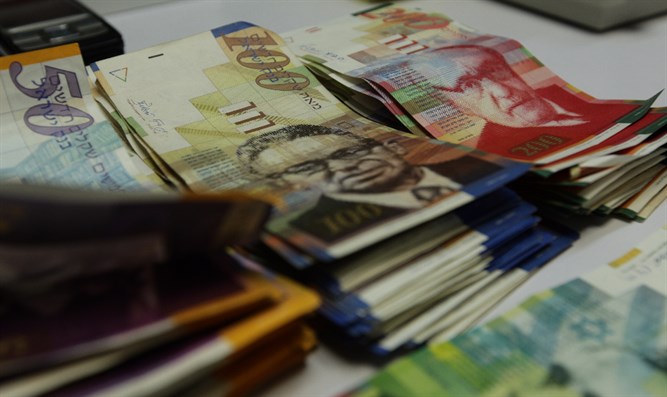 A few months ago, 24 dayanim were appointed to the Chief Rabbinate of Israel-affiliated batei din around Israel. A probe conducted by the Ladaat News website reveals that while 24 were appointed, the treasury only has allocated salaries for 20, resulting in the reality that four of the dayanim cannot receive a salary.

As some of the appointees have not yet taken up their post, the reality of the lack of treasury allocations is not being felt, but what is certain, at least until there is change, four of the dayanim may begin working but they won’t receive a salary. It is not known who these unlucky four will be.

In an effort to avoid having empty slots, amid the reality there are a number of dayanim nearing retirement, it was decided to designate their replacements now, before they retire. This increased the appointments of the committee to 24. This is based on the reality that the committee appointing the dayanim only convened three times in the past year, so they did not wish to wait until the dayanim actually retired.

One of the issues now being pondered is why the committee did not bother to take the required steps to have the treasury increase the salary allocations to 24 dayanim. In addition to those retiring, many new appointments were made to begin filling slots that have remained vacant for years, explaining the untenable backlog in cases in the nation’s batei din. The committee has not even taken steps towards having the treasury allocation increased to 24 dayanim for the coming year, 2019.

Ladaat turned to the administration of the batei din system, asking how the salaries of the four dayanim would be paid and how they will determine who the unlucky four dayanim are. They were told that Deputy Finance Minister (Shas) Yitzchak Cohen was taking care of matters, and they were confident he would come through.

Finance Ministry officials told Ladaat that the number of positions for dayanim was allocated when the treasury sat with administrative officials of the nation’s batei din and built the annual budget, which includes funding for their salaries.