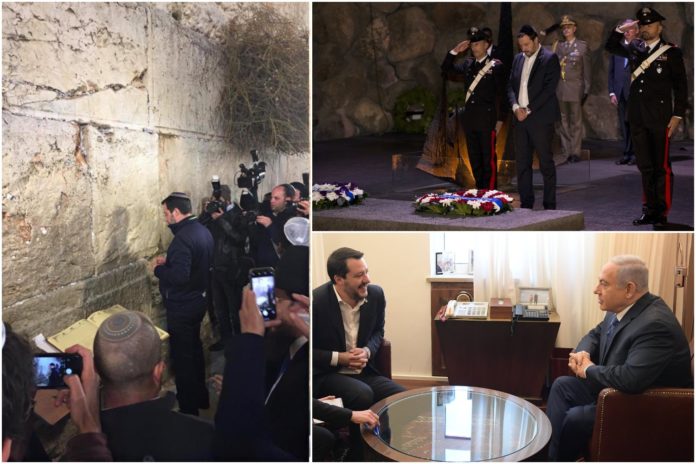 Salvini met with Netanyahu on Wednesday in Jerusalem before visiting Yad Vashem, Israel’s Holocaust memorial, as part of his two-day trip to Israel.

However, the office of Israeli President Reuven Rivlin says he turned down a meeting with Salvini, citing a full schedule and declining further comment.

Salvini’s visit has drawn criticism for his far-right policies and anti-migration views. His remarks have frequently drawn outrage from the Italian Jewish community, whose leaders have expressed concern over the government’s “radicalization.”

Netanyahu’s critics accuse him of giving a pass to authoritarian and far-right leaders out of political considerations. 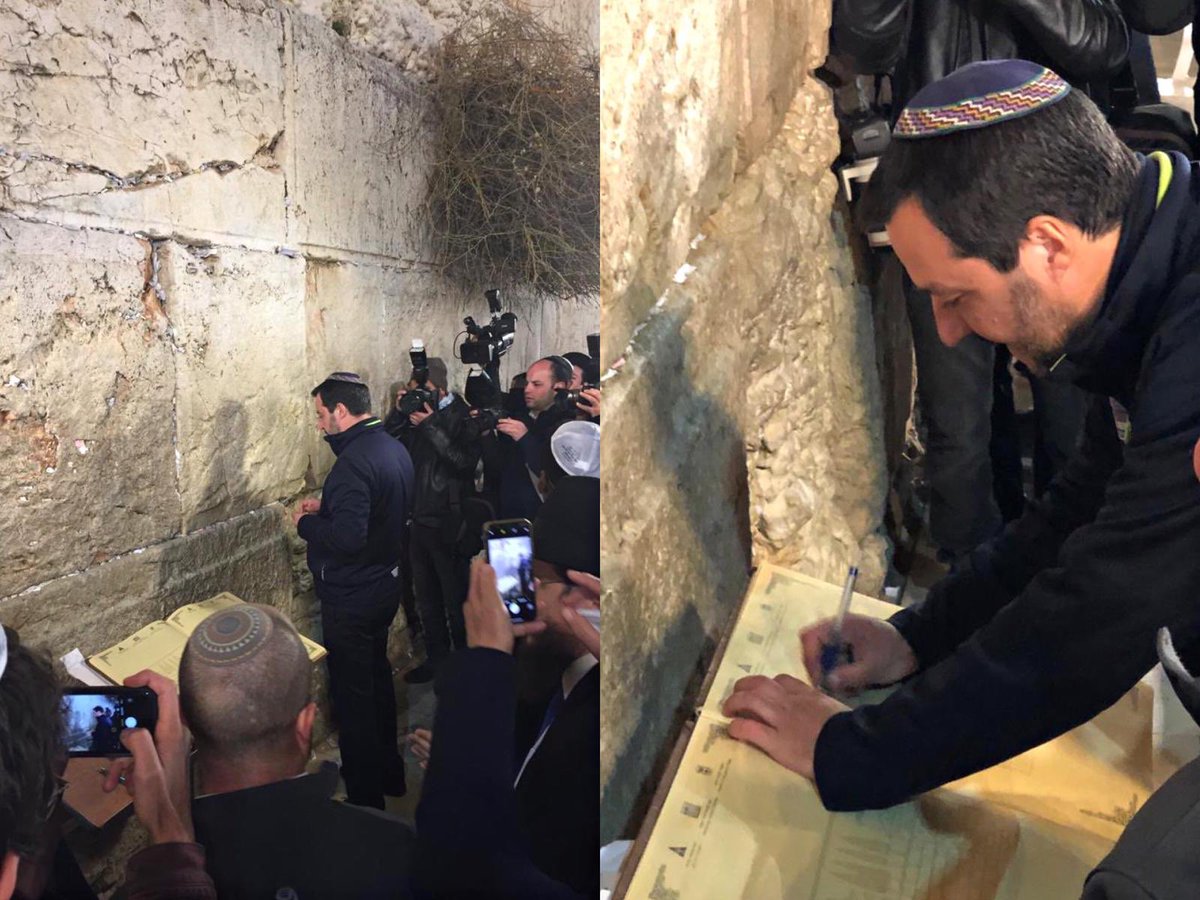 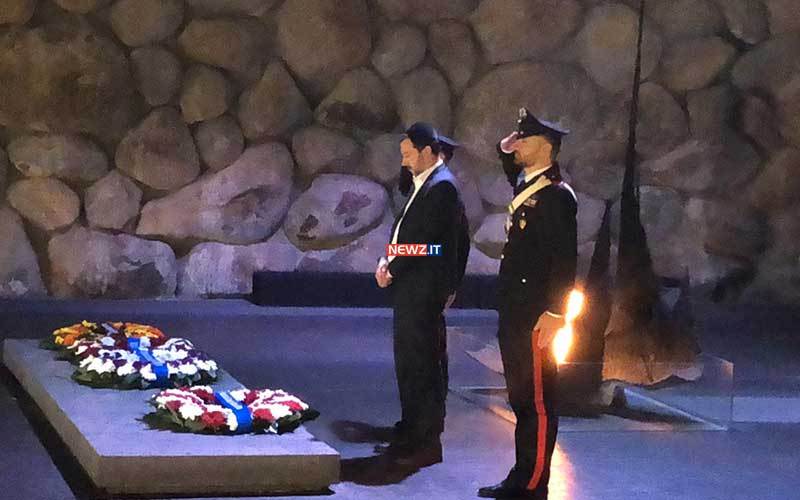 You have a commander in UNIFIL, an Italian commander. We think UNIFIL has to do a stronger job, tougher job, but ultimately it's the responsibility of the international community. They should stop Hezbollah from taking these acts of aggression against Israel. pic.twitter.com/Eg4cxY1AKJ