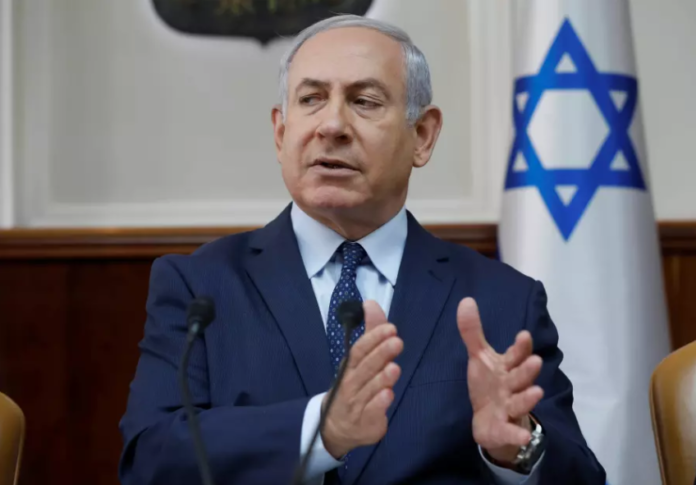 Prime Minister Binyamin Netanyahu was chosen by TIME Magazine as one of the top 100 most influential people in the world, in the category of leaders.

Other people on the list are Brazilian Jair Bolsonaro, Egyptian soccer player Muhammad Salach, U.S. President Donald Trump, Pope Francis and many others.

TIME  Magazine explained the selection of Netanyahu as follows: “Israel is Bibi’s nation. Were there any doubt, Prime Minister Benjamin Netanyahu’s election to a fifth term in April not only cemented his hold on the critical Mideast country, but also positioned him to surpass its founding leader, David Ben-Gurion, as Israel’s longest-­serving Prime Minister.”

The article continued: “Yet in spite of the dangers, Israel grows more prosperous. It grows more powerful. And as the election shows, sufficient numbers of Israelis believe not just that Netanyahu is partly responsible for that success but that he’s the nation’s indispensable man. And so he won again, in spite of facing serious allegations of corruption. Bibi certainly deserves his share of credit for Israel’s strength, but persuading Israelis that he alone could achieve it is his true political accomplishment.”

Netanyahu responded to the selection on his Hebrew Twitter account and said: “I wish to thank TIME Magazine for selecting me as one of the 100 most influential people. I will continue to work with all of my energy on behalf of our country.”