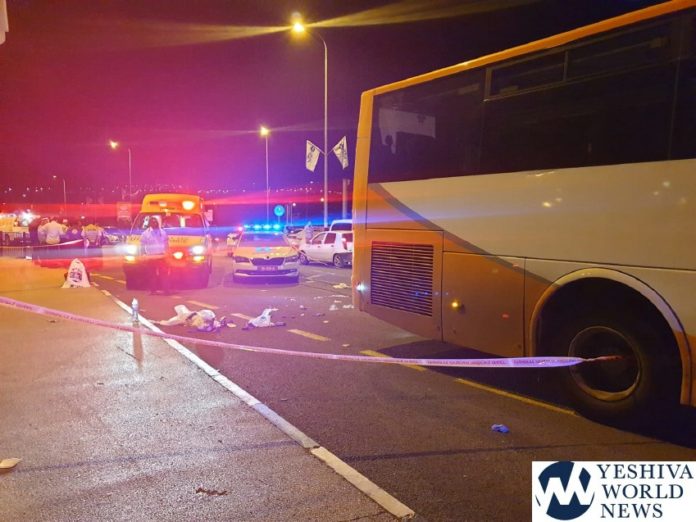 The chareidi pedestrian who was struck by a bus in northern Israel on motzei Shabbos, as reported by YWN-Israel, had just left the tziyun of the Rashbi when the accident occurred.

United Hatzalah and MDA responded to the call, reporting the man was found in traumatic arrest.

The man, who was in his sixties, was R”L Niftar from his massive injuries.

A Galil district police spokesman added that the fatal accident is under investigation. 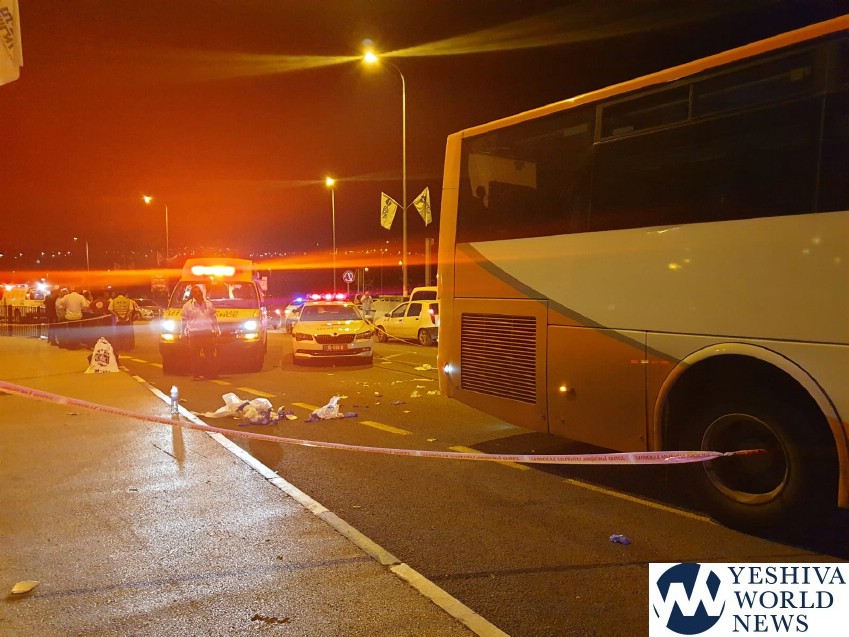 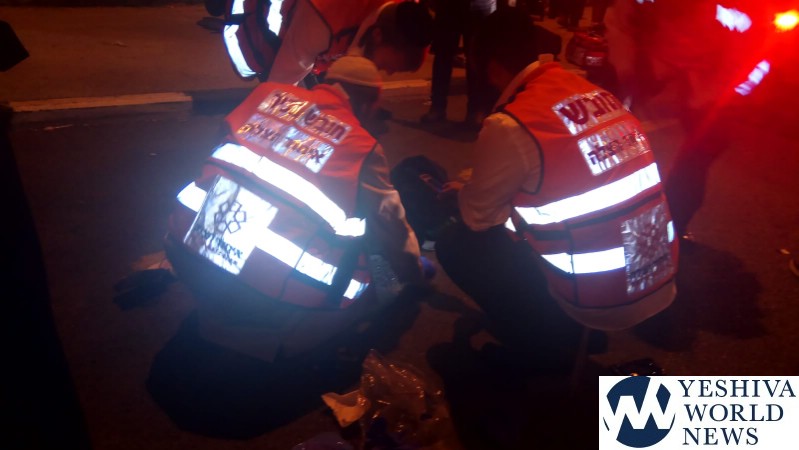 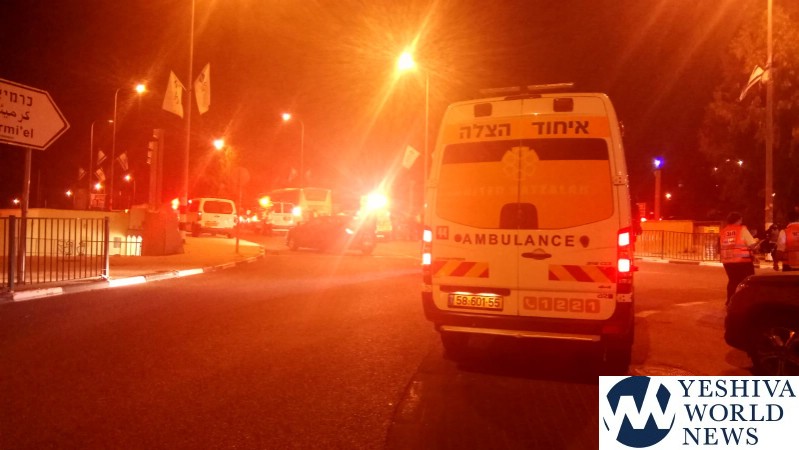 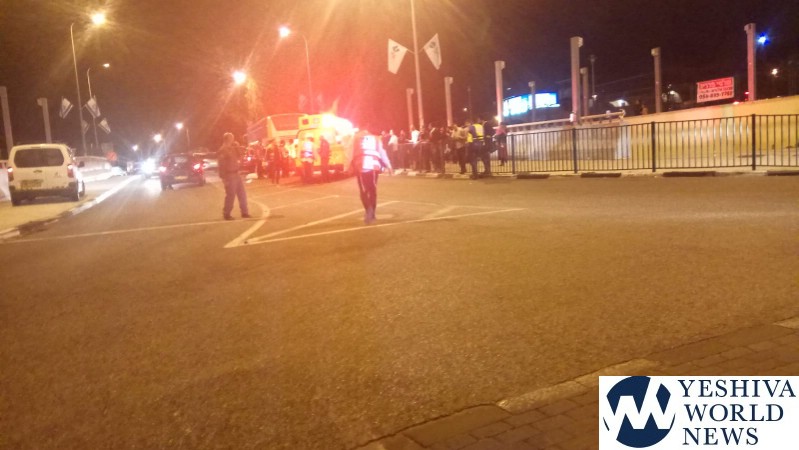