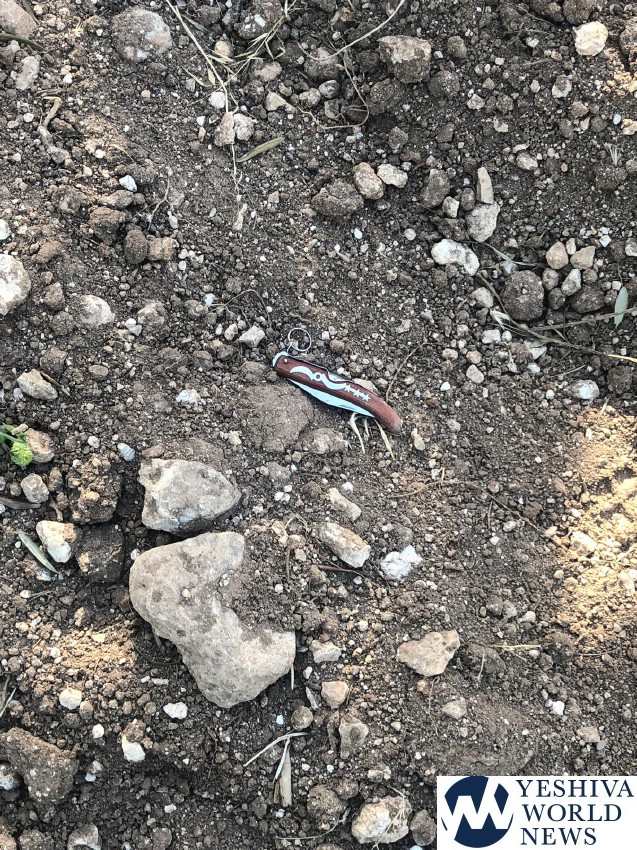 Border police officers arrested a Palestinian suspect who tried to escape from the force when he was riding on an ATV near Tarkumiya. At the end of a chase, the suspect was arrested while throwing a knife at the soldiers.

On Sunday morning, April 28, 2019, in the activity of border police in the Yehuda Brigade, the soldiers identified a non-licensed vehicle which raised their suspicions near the town of Tarkumiya. When the soldiers instructed the tractor to stop, he began to flee and entered the town.

In the course of a chase, the driver of the vehicle began to run away and when the soldiers approached him, the suspect objected to the arrest and pulled a knife. The police got the knife out of his hand and placed him in custody without incident. 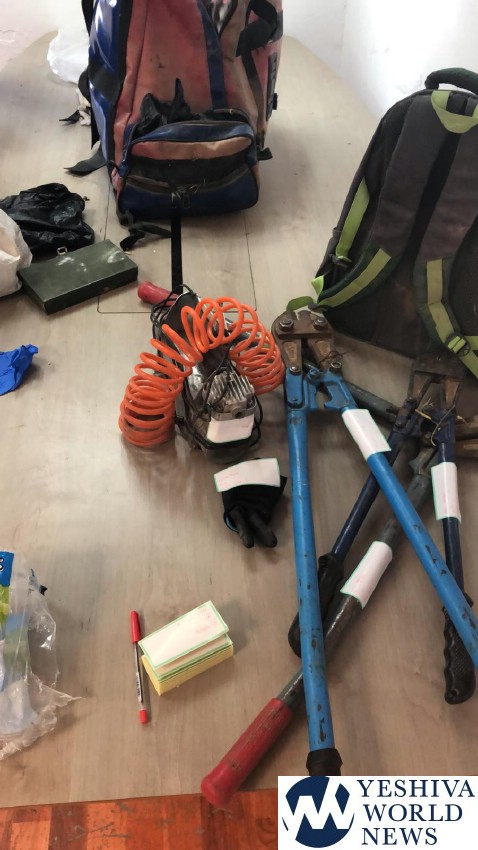 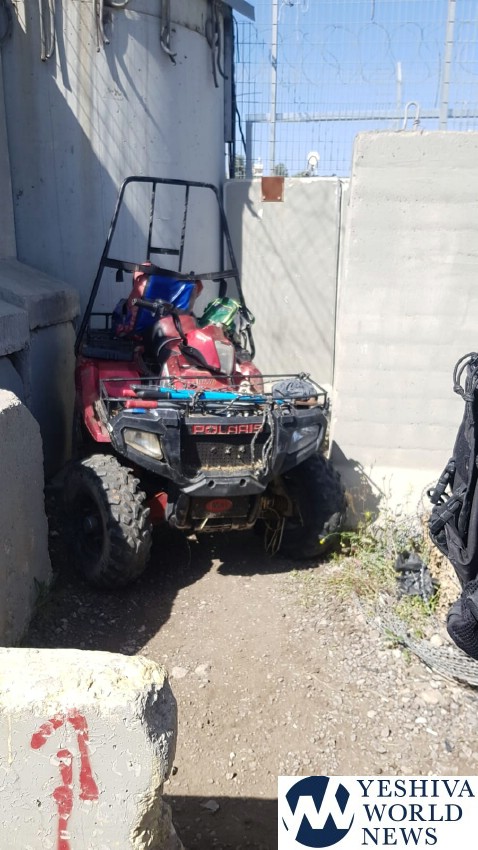