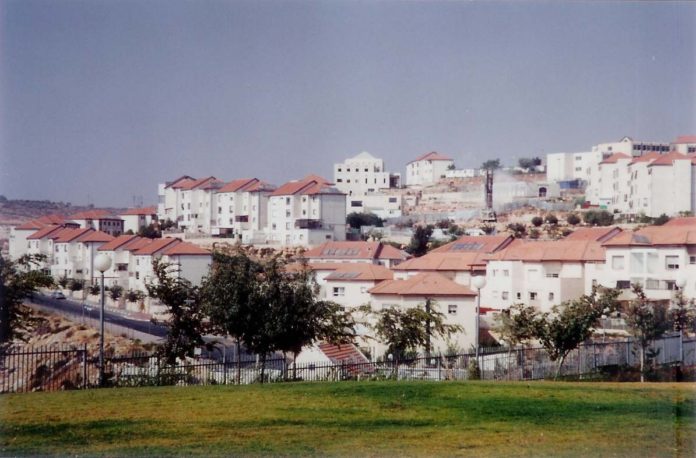 Betar Illit Mayor Meir Rubinstein sent a letter to chareidi representatives involved in coalition negotiations towards forming the next coalition government. Rubinstein cites that the chareidi housing shortage has reached a critical stage and land between Betar and Tzur Hadassah must be allocated towards the construction of an additional 10,000 apartments.

According to Rubinstein, “As is known, apart from the issue of recruitment, which is ‘between man and HKBH’, the most important issue that stands before us, as ‘between man and his fellow,’ is the issue of housing, when the distress rises to the heavens. So far, we have unfortunately failed to provide a systemic response to a significant housing solution for the masses of the chareidi public who need it.”

In light of this, the mayor wishes to “present you with my practical proposal, in order to raise the housing cart in practical ways and bring about a real housing achievement. As you know, Betar Illit is a great attraction for the chareidi community, not only in the Jerusalem area but in general. However, there are currently almost no building reserves in Betar Illit. Even worse, there are no building reserves in the planning, which could be dismantled based on political timing, so that the rest is in fact a stranglehold of planning for its continued growth.”

He adds that in light of the above, there are two practical proposals. “One was the establishment of a borders committee within 90 days of the government’s establishment, whose goal would be to transfer to Betar Illit areas west of Betar Illit and south of Tzur Hadassah. These are areas that could be sufficient to build 10,000 housing units.

“It should be noted that these areas are currently located within the Mateh Yehuda Regional Council, within the Green Line, so that there is another profit in the matter, since the building permits in these areas do not involve political problems.

“The second proposal relates to additional areas around Betar Illit that should be declared state land, but – due to the lack of manpower to handle the Palestinian appeals (as declared by the Civil Administration), there is currently no procedure for promoting the declaration of these lands.

Accordingly, he requests that the government establish a special legal team to deal with these lands, which will receive an execution mission within a defined period of time and with prior authority, with the authority to promote the declaration of these lands as state lands.