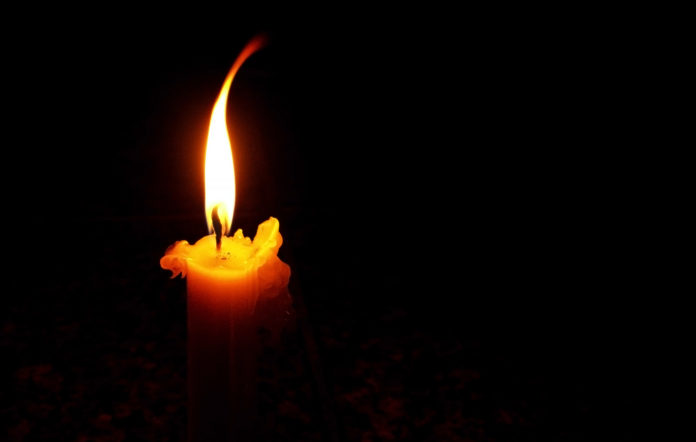 Rebbetzin Chana MIntzer A”H, the former principal of the ‘Seminar HaChadash’ in Yerushalayim, was niftar on motzei Shabbos at the age of 94. It is reported that she had thousands of students throughout her career.

The late rebbetzin began her role as an educator at the age of 19 before her marriage, and later managed the new seminar in Jerusalem of Rabbi Lieberman since its founding some forty years ago.

She was in contact with the Chazon Ish ZT”L and Rav Shach ZT”L, and also consulted with HaRav Elyashiv ZT”L in all the educational subjects of the seminars.

In the past week her condition deteriorated, and she contracted pneumonia, and was niftar near midnight on motzei Shabbos.

She is survived by five sons, among them the HaGaon Rav Rabbi David Mintzer of Yeshivas Knesset Yitzchak and one daughter Mrs. Ferzovitch, who is now in charge of the new seminar in Jerusalem.

Her Levaya was held on Sunday at 1:00PM at Har Menuchos.