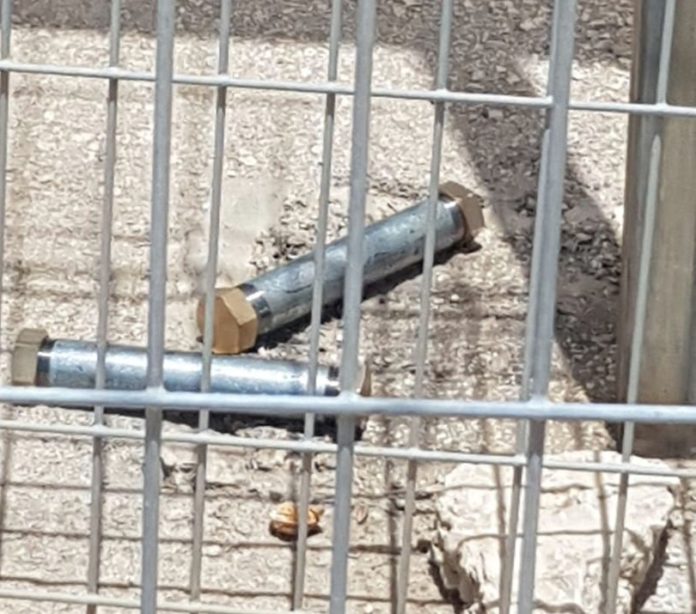 B’chasdei Hashem, alert border police in Shomron, outside the Menashe Brigade Military Court near the PA (Palestinian Authority) village of Salim detected a suspicious Palestinian, who they decided to stop and inspect.

The male tried entering the court with two pipe bombs on his person. B”H he was prevented from doing so. The court was shut down and police bomb demolition technicians were dispatched to the scene.

The 18-year-old Jenin resident was taken into custody.

The military court was a frequent target of terrorists in 2018, with the terrorists apprehended before they could perpetrate and attack B”H. 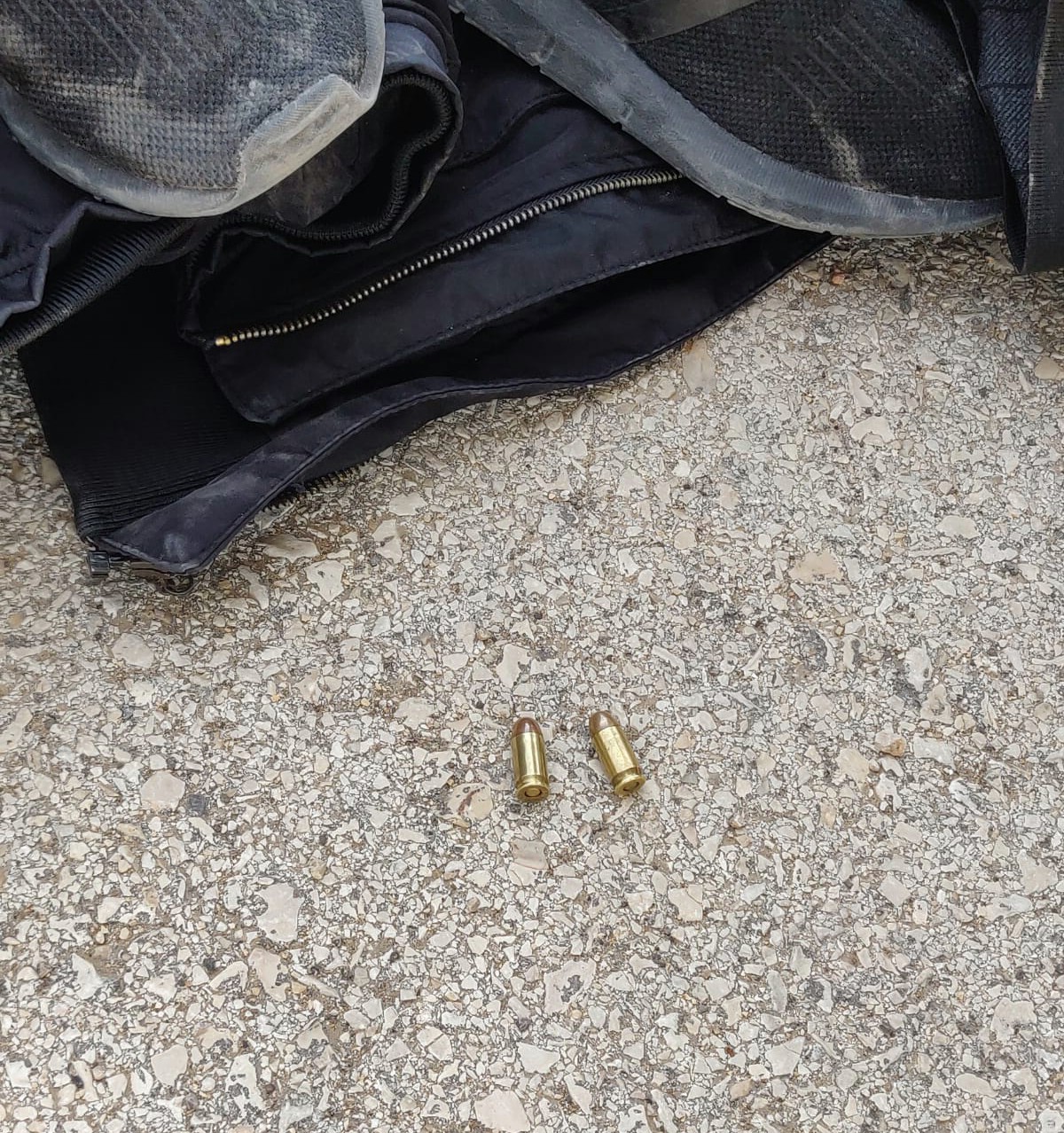