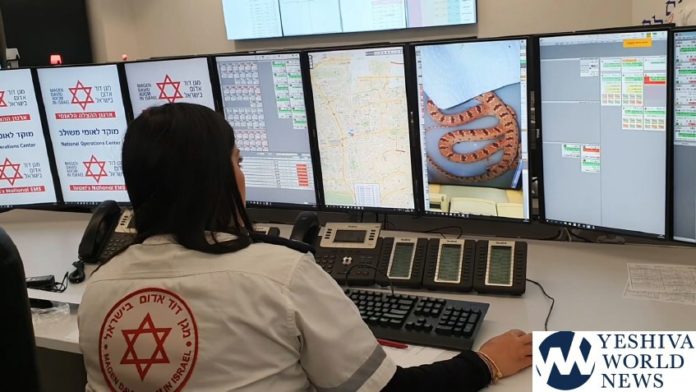 According to Magen David Adom, there has been a sharp increase in snake bite calls in Israel over the past two months, compared to the same period last year.

From the beginning of April of last year (2018) to the beginning of June 2019, paramedics and MDA EMTs provided medical treatment for 199 people who had been bitten by snakes, transporting 8 of them to a hospital in serious condition and 21 in moderate condition. Two of the victims were pronounced dead in hospital, including an 81-year-old resident of the Sharon region and a 75-year-old woman from the north of the country.

“At this time of year, there is an increase in activity among poisonous snakes, such as the viper, and in order to avoid bites, preventive activities can be performed to reduce the encounter between humans and snakes,” explains Dorel Erzuan, an MDA paramedic and professional instructor. MDA expains, “Avoid turning rocks and stones, be careful while sitting on lawns and bare ground in nature, and not walk barefoot or sandals in these places.

MDA explains, “In cases where people are bitten when they are in the open area and not in a proper address, it is very important to use the ‘My MDA’ app, which helps paramedics and EMTs at the call center and in an ambulance locate one’s exact location.

In the event of a bite, the following must be done:
1. Make sure it’s a bite and check for a sign to verify
2. Always suspect that this is a venomous snake
3. Do not delay and immediately call MDA on the emergency phone 101 or by using the “My MDA” app
4. Remove the victim from the area and transfer him to a safe place
5. Ensure complete rest and relaxation of the injured person, and prevent movement of the injured organ
6. Remove clothing and jewelry from the bitten organ
7. If possible, carefully photograph the snake to help identify it and treat the victim.

Not allowed under any circumstances:
1. Do not cut the bite
2. Do not suck the venom
3. Do not apply a tourniquet
4. Do not cool the bites
5. Do not give the victim food or drink
6. Do not try to apprehend the snake 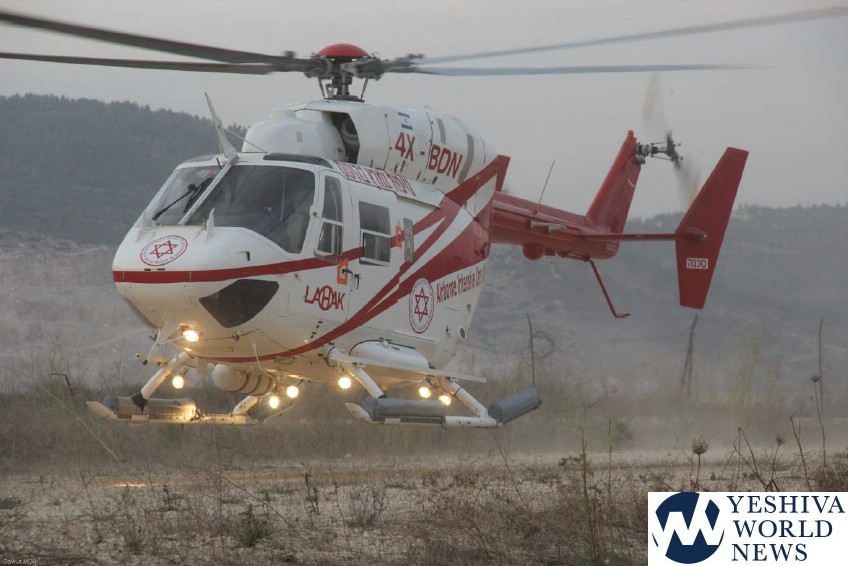 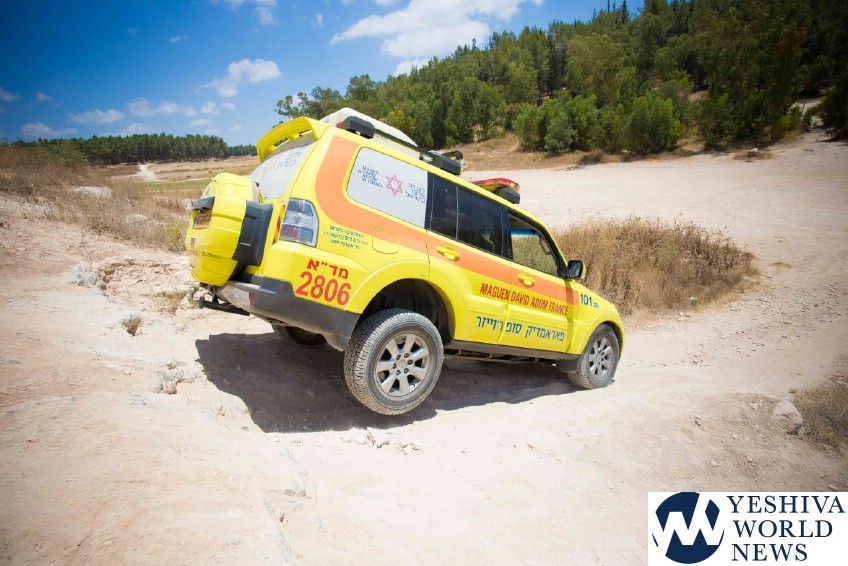