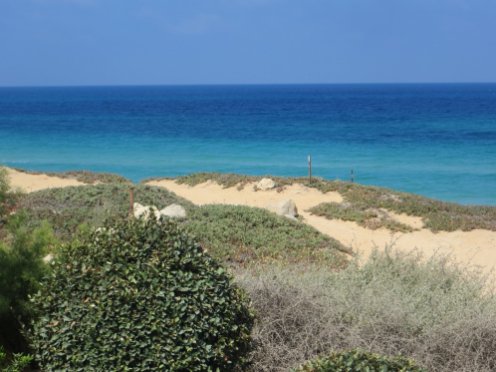 Yet another city in Israel is sponsoring Chilul Shabbos R”L, as Modi’in is now offering bus service to the beach on Shabbos. It is not the first city to do so, as it joins Tel Aviv City Hall, which has recently announced it will be offering a Shabbos tourist bus in the city, Ramat Gan which is planning public bus service on Shabbos, Kfar Sava which is running a Shabbos bus to the beach, and Petach Tikvah announced it is operating its newly-renovate indoor pool on Shabbos.

Ironically, as the chareidi parties become stronger, the public Chilul Shabbos continues to spread around Israel, as it appears the secular community is no longer willing to abide by the long-standing religious status quo, especially expressing its desire to have the ability to reach the beach and shopping centers on Shabbos, hence their growing desire for a minimum of a limited bus service on the holy day.