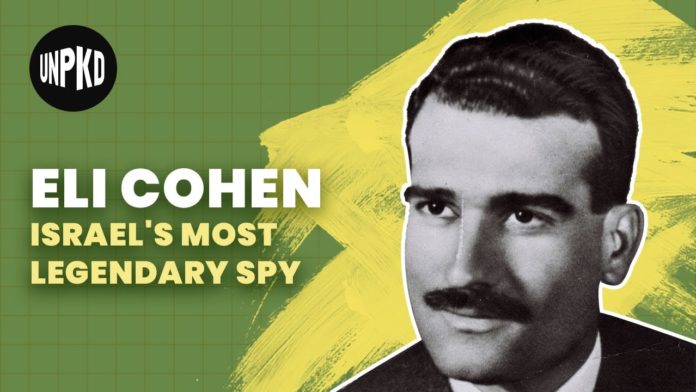 Did you know that one of Israel’s greatest heroes went by the name of Kamel Amin Thaabet. It sounds unlikely, but this was actually the pseudonym of Mossad agent extraordinaire Eli Cohen who infiltrated the Syrian power elite in the 1960s and used his privileged position to send confidential plans about the country’s military and government back to Israel.

Pretty cool. But how did Eli Cohen become Kamel Amin Thaabet? How did his dangerous work help Israel and what led to his identity finally being revealed?