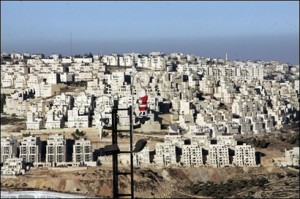 In line with its long-standing policy, viewing liberated areas of Yerushalayim as “occupied”, the US has come out strongly in opposition of planned construction in Har Choma. The latest announced construction of 930 housing units was timed to coincide with a visit by US Secretary of State John Kerry.

The report of the planned construction appearing in the daily Maariv elicited a harsh angry US response, reiterating President Barak Obama’s position, that construction in “settlements” are not helpful to ongoing efforts to resume negotiations.

The report stated officials planned to make an announcement regarding the construction on Monday, 23 Tammuz 5773. Officials in the Prime Minister’s Office declined comment.