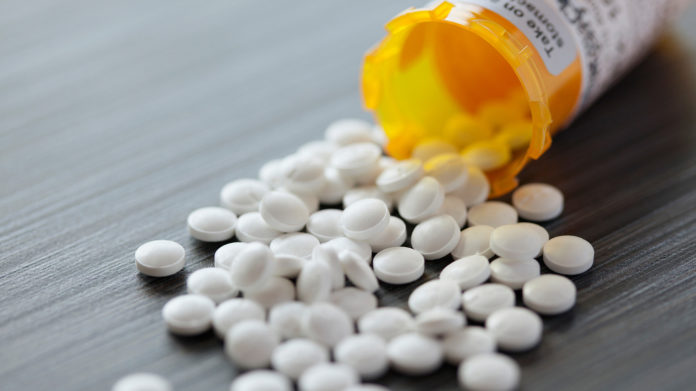 Israel’s Ministry of Health will be paying a cash incentive to the kupot cholim (HMOs) that reduce the usage of painkillers among its patients, and that will improve its availability for the chronically ill, in addition to providing pharmacists with advice for patients taking more than six drugs, according to a report by Metal Yasur Beit-Ohr in Monday’s Yisrael Hayom newspaper.

The Health Ministry rewards the HMOs on a regular basis for improving the quality of treatment in various medical fields and indices. For example, the support amounted to NIS 300 million in 2018.

According to the newspaper report, the ministry announced last week that it is interested in improving services related to drug therapy and rewarding the health funds that improve services in this area.

About half of the patients 65 and over regularly take four or more drugs at the same time. Multiple drugs may cause ‘collisions’ between the various medications and intensify their side effects. Data from the United States shows that 20%-30% of elderly admissions are the result of adverse drug effects.

According to the ministry’s new guidelines, the HMOs will be paid NIS 100 for each pharmacological consultation for patients taking more than six prescription drugs to see if they can be reduced.

However, among chronically ill patients, it is important to respond to and adhere to the prescribed treatment.

The HMOs will be asked to present plans to improve adherence to drug treatment, including diabetes and hypertension. The remuneration will be awarded if the difference between the response rate in the year of support and the rate for the previous year are presented.