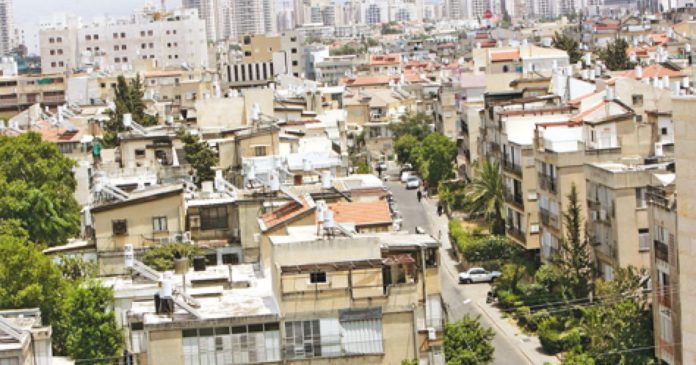 Chreidim10 News reports that during the levaya of Rav Yehuda Landau, the appointment of the chassidish and litvish rabbonim was announced. It appears that the Chief Rabbinate Council however only appointed Rav Landau to oversee kashrus and marriage in the city, as per the letter dates 30 Sivan 5779.

Rav Landau has been notified that he is to fill the place held for decades by his father. 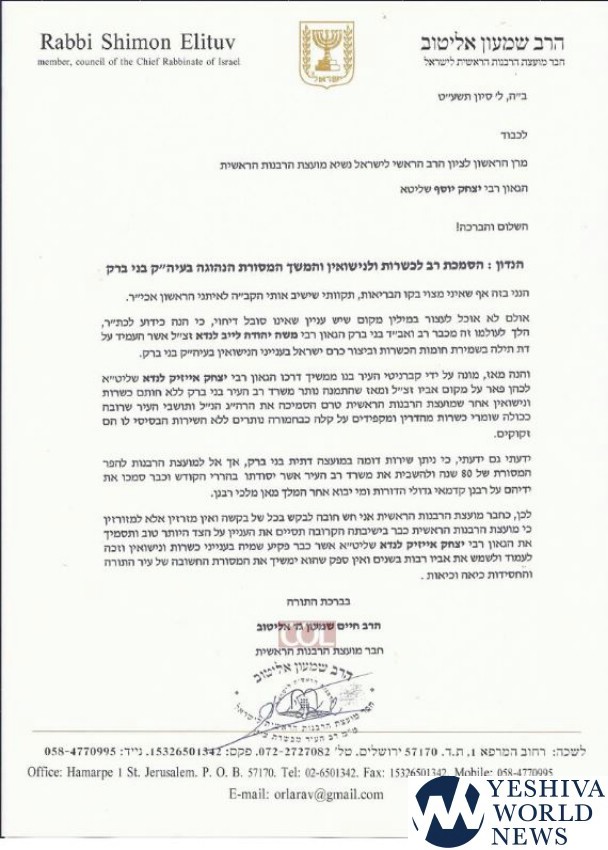