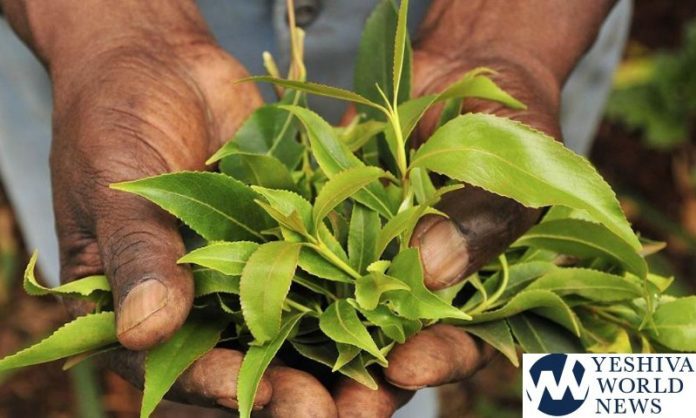 Two Israeli women were detained in England after they were caught smuggling a large quantity of illegal substances from Israel into London. They were detained by police for five days before they were extradited back to Israel.

The women were stopped by border control guards at London’s Stansted Airport last Thursday. The local Jewish Paper, The Jewish News, reported that they were being extradited back to Israel on Wednesday.

Askanim in the the Charedi community of Stamford Hill worked with the authorities to have the women released and sent back to Israel. “The women were very lucky that the case did not make it to court,” said one of the local Askanim. We need to warn others to think twice before they ever think of trying something similar.

Police are still investigating the circumstances behind the story including why the drugs were not found when they left Ben Gurion Airport and who paid them to smuggle the drugs into England. It is believed that the women had been promised a luxury London stay by a man in Israel if they delivered a package containing Class B drugs, understood to be khat.

The Askanim said that the girls, aged 20 and 22, were incredibly naive. When they were asked whether or not they were taking a suitcase that didn’t belong to them they responded that they were not. The bag was checked after the women came under suspicion in England.

British authorities offered for them to fly back to Israel on Friday, but the girls refused fearing that they would land close to or on Shabbos. Following that, the girls were officially expelled on Monday back to Israel.

YWN has previously reported about the arrest of dozens of young Chareidi men and women for smuggling drugs into the UK.