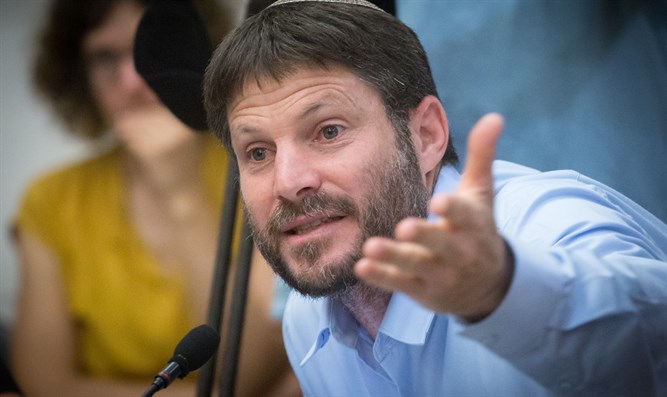 Prime Minister Binyamin Netanyahu on Monday afternoon summoned his transportation minister, Betzalel Smotrich, to reprimand him and to make it clear that if he does not apologize publicly, he would be dismissed from his cabinet post without additional warning.

Smotrich did apologize publicly, stating he said things that should not have been said, certainly not regarding his relationship with the Prime Minster and as a minister in the cabinet. He added, “One is permitted to criticize, but it should be done factually and respectfully, and not a personal attack”.

Speaking at a campaign event, the recently-appointed transportation minister said that he had written his words after he was “pained” by a Nazareth District Court ruling that prohibited gender segregation at a municipally-funded concert in Afula without provision for people who do not want the segregation.

“Progressive, fundamentalist idiocy,” he continued, and went on to accuse Netanyahu of being “weak” and demonstrating “zero leadership” and “zero governance” while adding acerbically that “Deputy Attorney-General Dina Zilber is ‘the real prime minister.’”