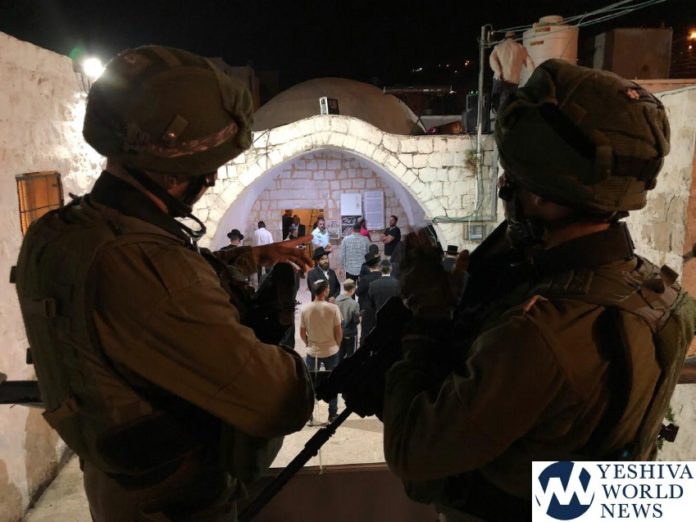 IDF soldiers, border police and agents of the Civil Administration were part of the security detail protecting some 1,200 mispallalim arriving during the night (Monday to Tuesday) to be mispallel at Kever Yosef, located in PA (Palestinian Authority) occupied Shechem.

There were unrests by the PA residents seeking to disturb the visit and harm both security forces and civilians alike. Rocks and improvised IEDs were hurled at soldiers and mispallalim. Security forces responded with riot-control adjuncts. B’chasdei Hashem, there were no injuries.

During the night, security forces operating in areas of Yehuda and Shomron arrested six PA residents suspected of participating in acts of terror and/or violent confrontations with security forces. They were handed over to the ISA (Israel Security Agency/Shin Bet) for interrogation. 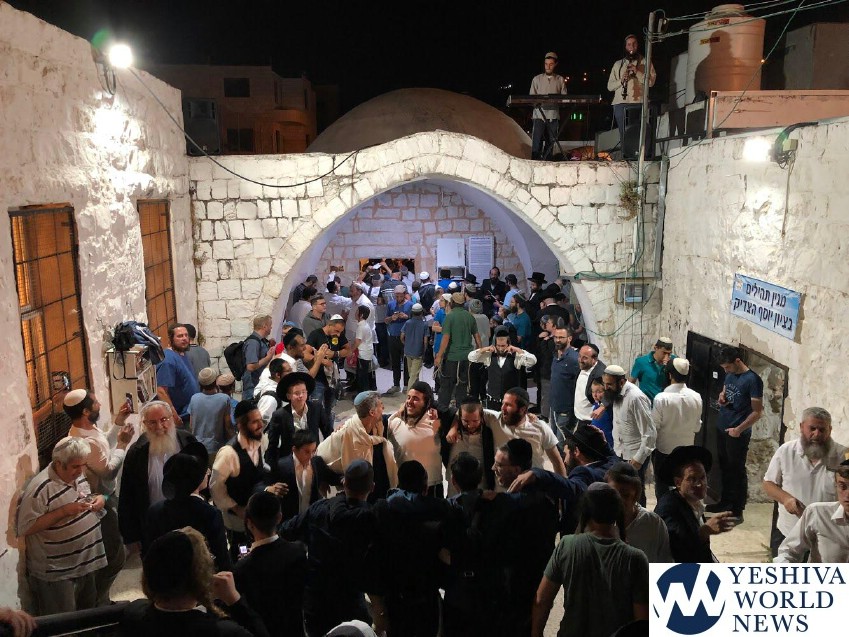 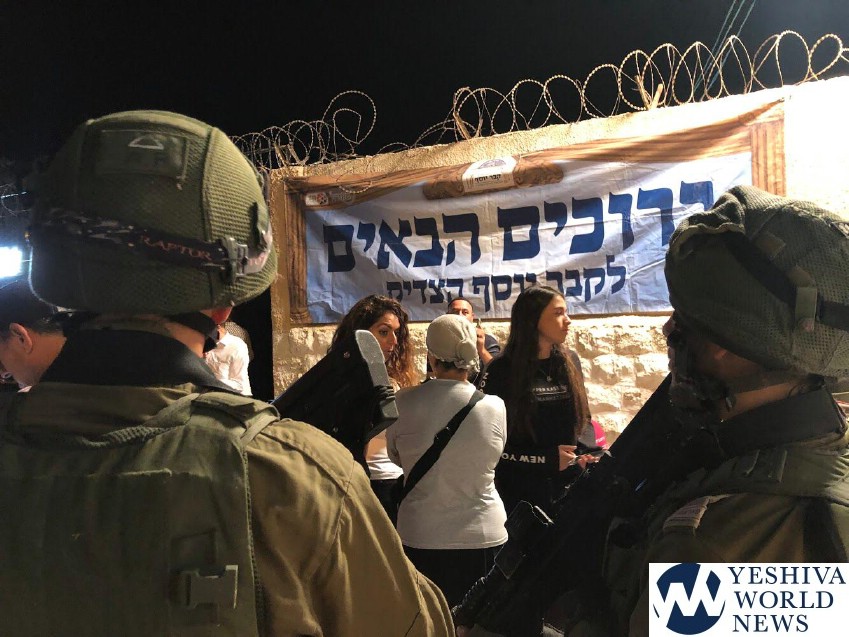 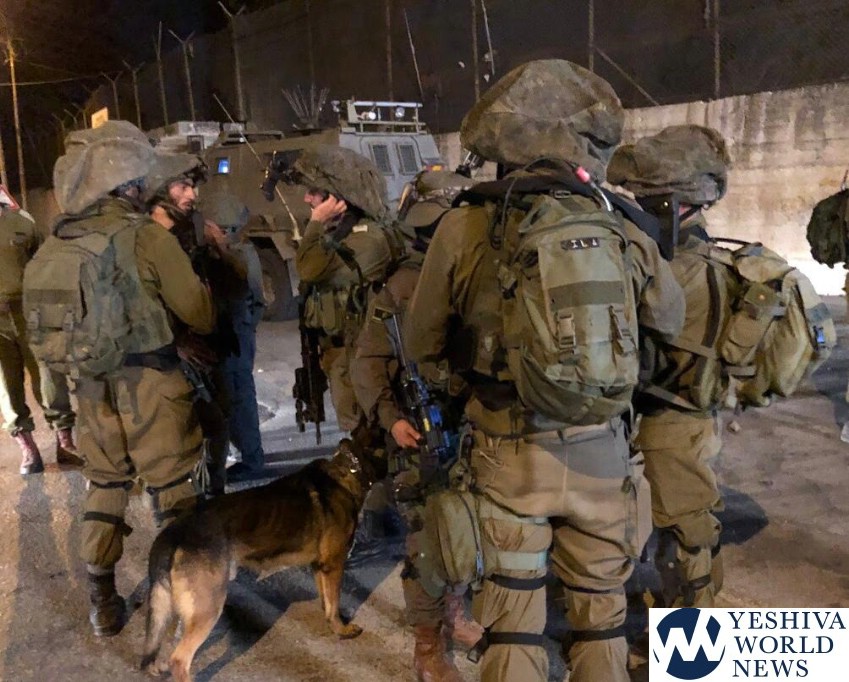