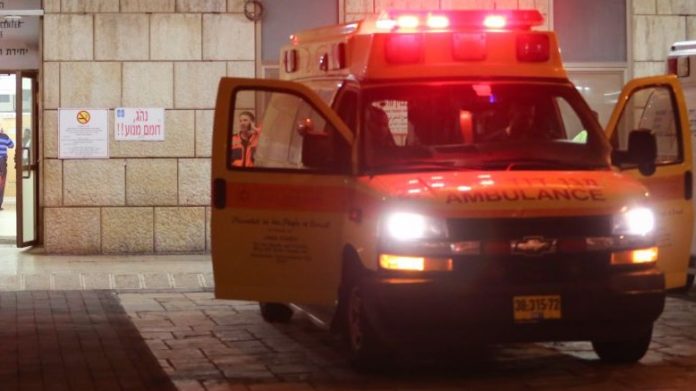 A lifeguard pulled an unconscious 9-year-old chareidi girl from a pool in Beit Shemesh on Wednesday night. MDA and United Hatzalah paramedics and EMTs worked to revive her, and she arrived at Hadassah Ein Kerem Hospital in serious/stable condition after being intubated and sedated.

Paramedic Yuval Ron was one of the team transporting the child to the Jerusalem hospital, reporting she was already out of the pool when he arrived, placed alongside the pool. She was unconscious and CPR was being performed.

Ron and his partner began advanced life support as CPR continued, and B’chasdei Hashem, her pulse returned as a result and she began breathing unassisted.

According to an update from Hadassah Hospital midday Thursday, the girl remains in an intensive care unit in serious condition, intubated and on assisted breathing in a medically induced coma.

Police have questioned the lifeguard at the pool and others who were present to witness the incident.