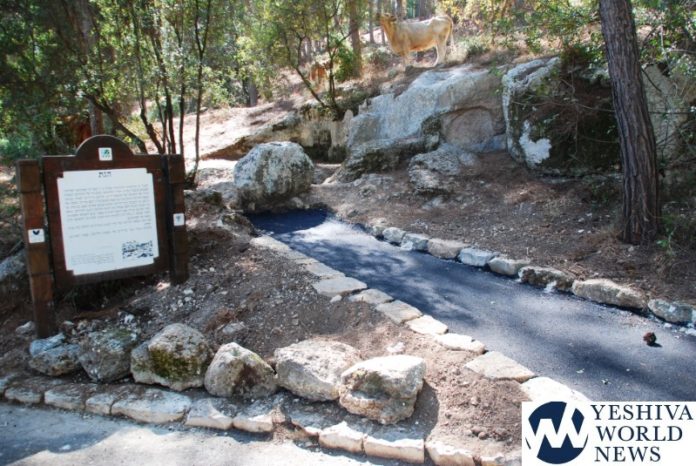 A chareidi family arrived at Nachal Tzipori for a bein hazmanim outdoor trip. When the family got there, an Arab woman armed with a knife threatened them, ordering them to leave the area, as if they had trespassed onto private land, which was not the case.

The family arrived for a harmless bein hazmanim trip and became victim to a knife-wielding Arab woman, who apparently did not wish to see them at this area of northern Israel.

Somewhat panicked, they ran to their waiting vehicle and locked themselves inside, Kikar Shabbos News reports.