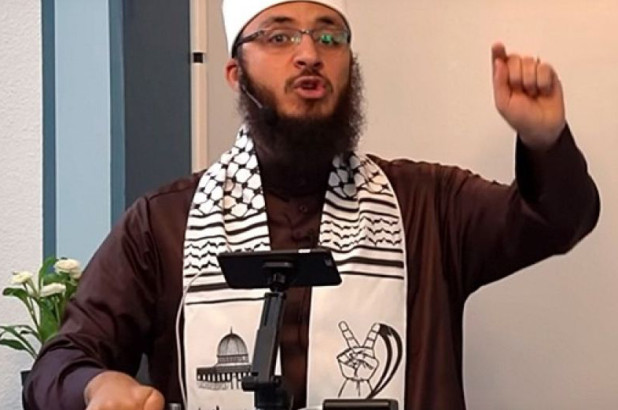 According to an Israel TV News13 report released by Arab Affairs correspondent Tzvi Yechezkeli, based on a recent MEMRI report, there is growing incitement against Jews in mosques throughout North America as has been seen in France in recent years. It is explained the alarming trend that occurred in France and other countries in Europe has now come to the United States.

MEMRI adds there are hundreds of imams across the country, and they are sending a double message; what is heard openly, and the message delivered during prayer services. By and large, the message heard by the public is in line with acceptable dialogue, but when Yechezkeli met with one imam in his office, posing as a Muslim from Gaza, he was told just how bad the Jews really are.

Some of the Israeli experts point out that if the trend continues, we will see a situation mimicking France and elsewhere in Europe, with a need for protection for each and every shul and Jewish institution. In addition, the hate does not surface for it is kept indoors, part of Islamic services and in Arabic, so most are unaware as to what is taking place.

The video contained both Hebrew and English and is narrated in Hebrew.